Hidilyn Diaz gets free flights and gas for life; condo unit worth PHP14M; house and lot 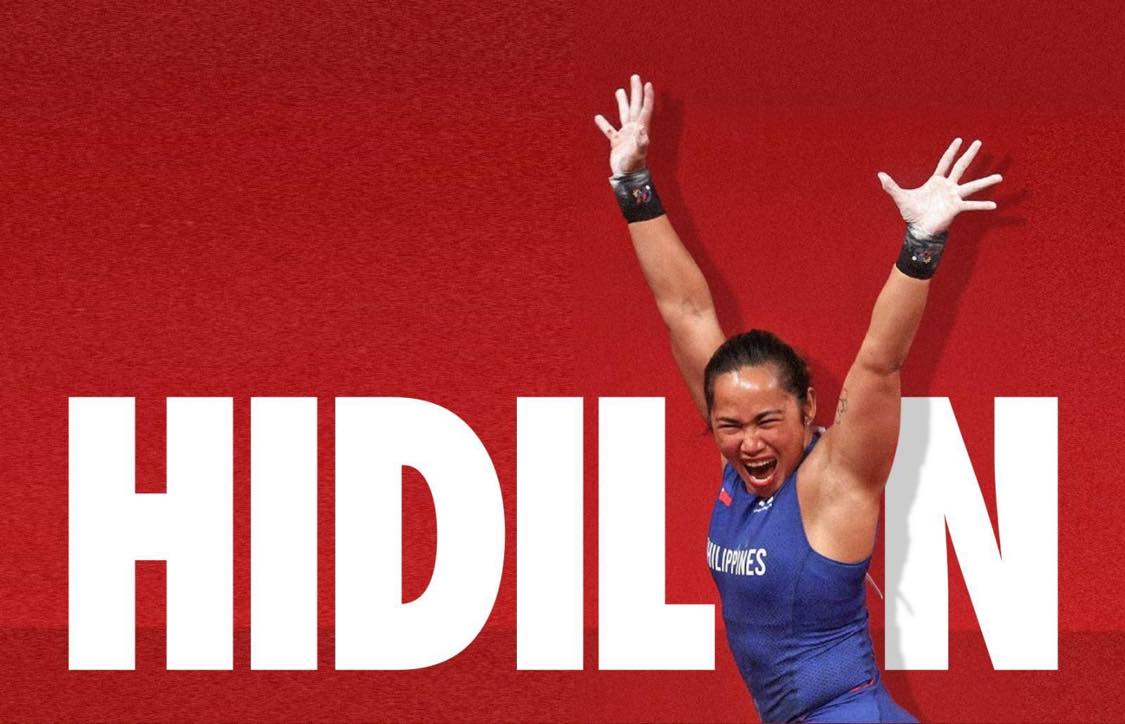 With all the gifts coming her way, Hidilyn Diaz, the country's first Olympic gold medalist, has every reason to shout with glee.
PHOTO/S: courtesy of Bong Banal

It's true: hard work pays off.

Hidilyn Diaz's first Olympic gold medal has given her another reason to feel giddy with delight.

Two airline companies have just given her a lifetime of free flights.

The 30-year-old Pinay weightlifter can start flying to over 140 destinations across Asia, Australia, the Middle East, and the United States, thanks to Air Asia.

The Malaysian airline company's chief executive officer Tony Fernandes said, "Amidst challenges and struggles as we go forth with recovery, Hidilyn reminds us that no matter how heavy the weight we are carrying, inner strength, perseverance, and a heart of gold will help us power through."

Likewise, as a way of saying "thank you to a true flag carrier," Hidilyn gets 80,000 free miles per year for life.

This makes her "not only the first Filipina Olympic gold medalist, but Philippine Airlines’ first forever flyer as well."

The company's president Ricky Celis said, "Hidilyn's story is every Filipino's story of struggle and perseverance amidst adversities. She even improvised her own weightlifting equipment out of bamboo sticks and water bottles in order to train with her limited resources."

Hidilyn conquered the women’s 55 kilograms weightlifting competition at the Tokyo Olympics on July 26.

She also set an Olympic record with her total lift of 224kg, beating China’s world-record holder Liao Quiyun, who finished with the silver medal at 223kg.