The beginnings of Liza Soberano, the Liz in LizQuen 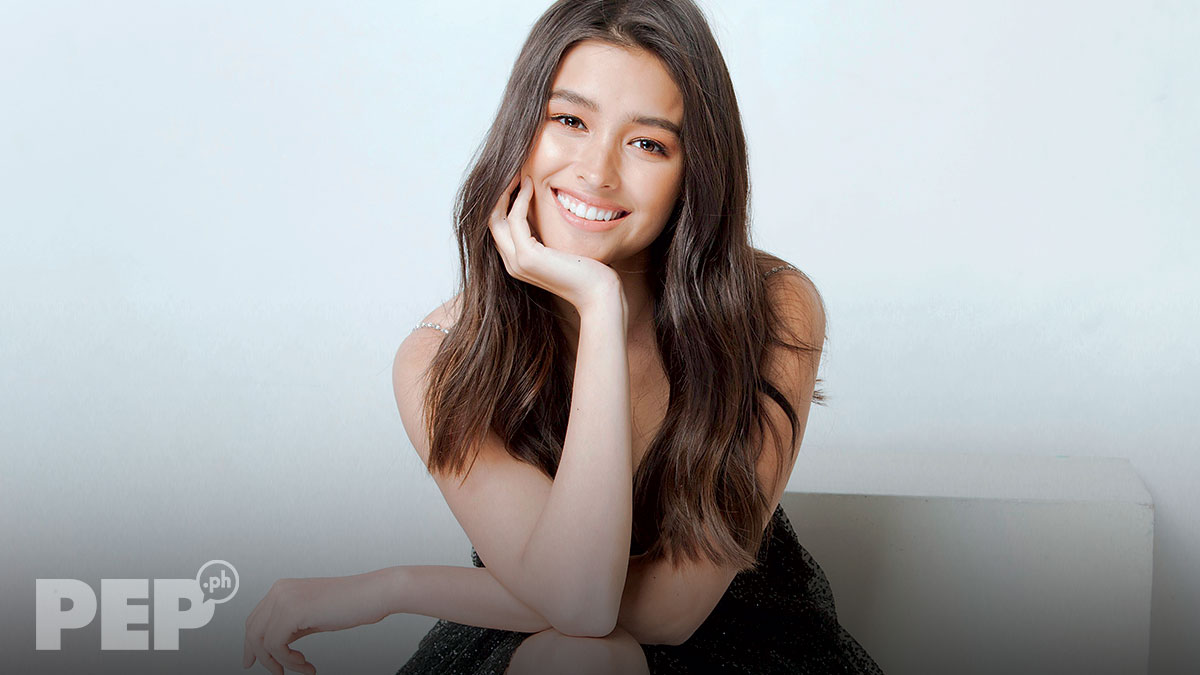 Liza Soberano is a Filipino-American child who is inarguably one of the most beautiful faces in showbiz today.
PHOTO/S: Shaira Luna

The “Liz” in LizQuen is Hope Elizabeth Soberano, who goes by the screen name Liza Soberano. Born on January 4, 1998, in Santa Clara, California, U.S.A., to a Filipino father, John Castillo Soberano, and an American mother, Jacqulyn Elizabeth Hanley, Liza was a shy girl growing up.

“I never saw myself being in front of the limelight and performing for people,” she says, smiling, in her July 2017 interview with YES! Magazine.

Dito, as everyone knows by now, is showbiz. 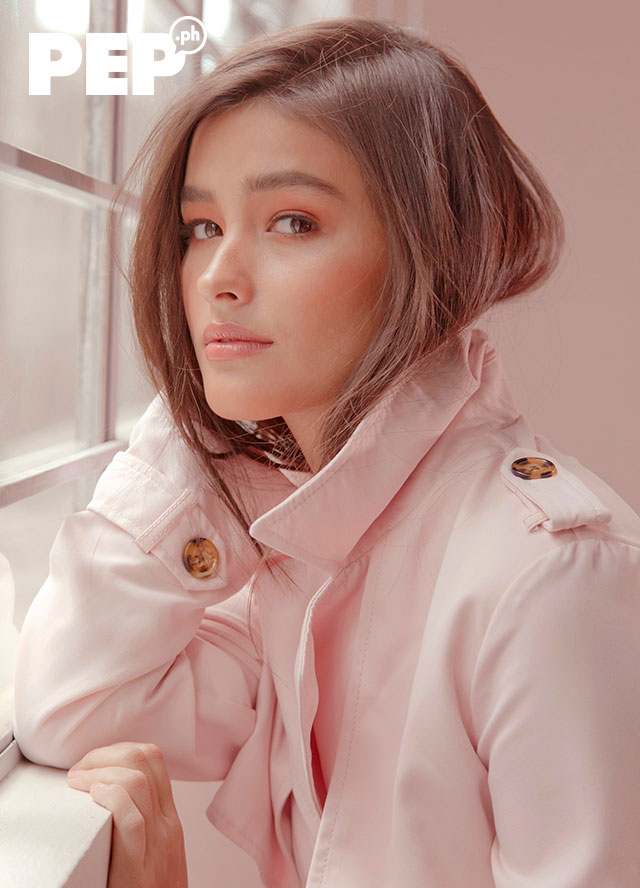 Liza’s life took a sudden turn when her parents parted ways—a rather bittersweet event that led to the then 10-year-old daughter moving to the Philippines with her father. Liza, however, never lost the zest to dream and to live.

She remembers the time she was enthralled by the life of models. “I was always fascinated with models no’ng bata po ako. I would always watch America’s Next Top Model and everything, ’cause natutuwa po ako sa kanila. But I wouldn’t say it was a dream of mine.”

Life, however, has a funny and mysterious way of leading people to their destiny. Liza was 13 when she was discovered by a talent scout on Facebook. At the time, she had already done a few TV and print ads.

Ogie remembers that before Liza became his ward, the girl was connected with GMA-7, the rival of Liza’s current home network, ABS-CBN. “Nakapirma siya no’n sa GMA ng one year. Sabi ko, saglit. ’Tapos no’n, when I saw the agreement, nakita ko na ‘you have 30 days grace period to back out.’ Oh, so, mga one week pa lang siya no’n [with GMA], nagpa-release na.” 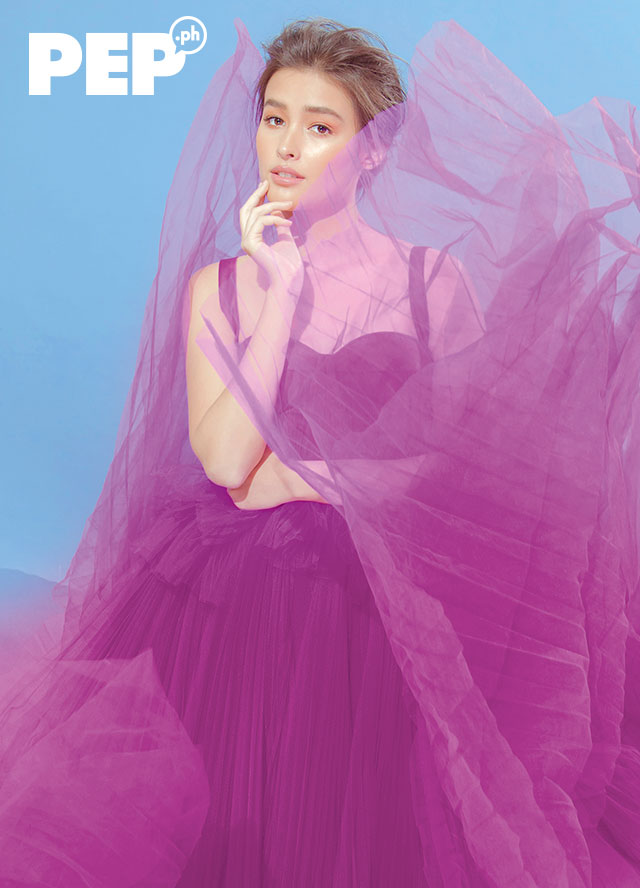 The talent manager then took Liza to the other camp, which is to say ABS-CBN.

At the time, the young girl went by the name Hope Soberano, using her first name. (It was Malou Santos, the chief operating officer of Star Creatives, a division of ABS-CBN, who would later give Hope Elizabeth Soberano the screen name Liza Soberano, using part of the young girl’s second name.)

At the Kapamilya network, Ogie pulled a few strings. He made a call to Carlina dela Merced, one of the production managers of Dreamscape Entertainment Television, ABS-CBN’s TV production unit. At the time, Dreamscape was putting together Kung Ako’y Iiwan Mo, the 2012 daytime drama series topbilled by Jake Cuenca, Shaina Magdayao, and Bangs Garcia. Carlina agreed to cast Liza—who was still using the screen name Hope Soberano—as Claire Raymundo, the sister of Jake’s character Paulino Raymundo. 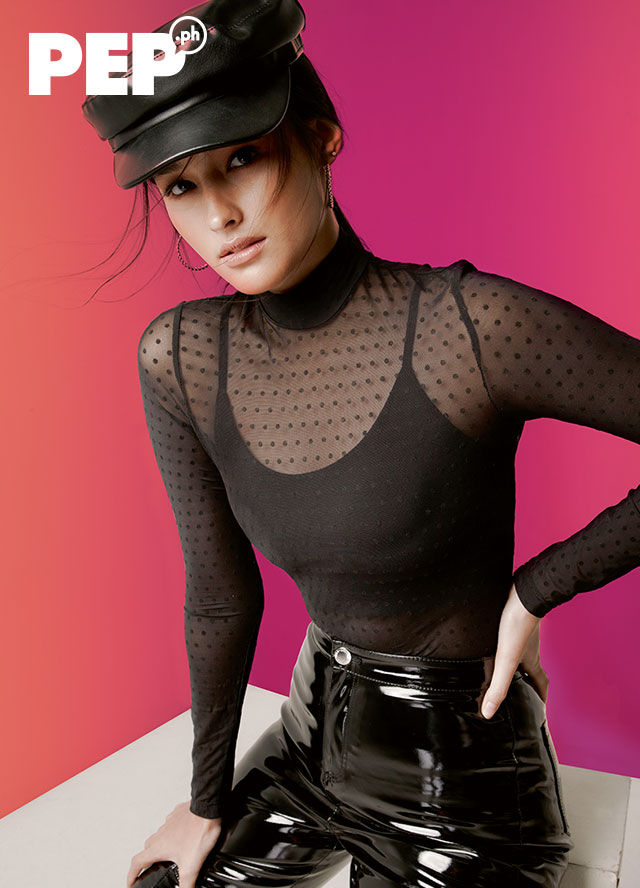 But what made an impression on Ogie was the deference that Hope would give to her fellow actors. He recounts stories told to him by Gloria Diaz, whom Ogie refers to as Tita Glo. The former Miss Universe was also in the cast of Kung Ako’y Iiwan Mo.

Ogie recalls the rest of his conversation with Arlene: “Ako naman, ‘Bakit, mare, may ginawa bang mali?’ Sabi niya, ‘Hindi. Nakakaaliw, nakakatuwa naman itong batang ’to. Talagang she went out of her way to go to my tent to introduce herself formally.’”

It’s for this reason that Ogie never ran out of patience when teaching his young ward about the importance of professionalism, humility, respect, and “pakikisama” in showbiz. 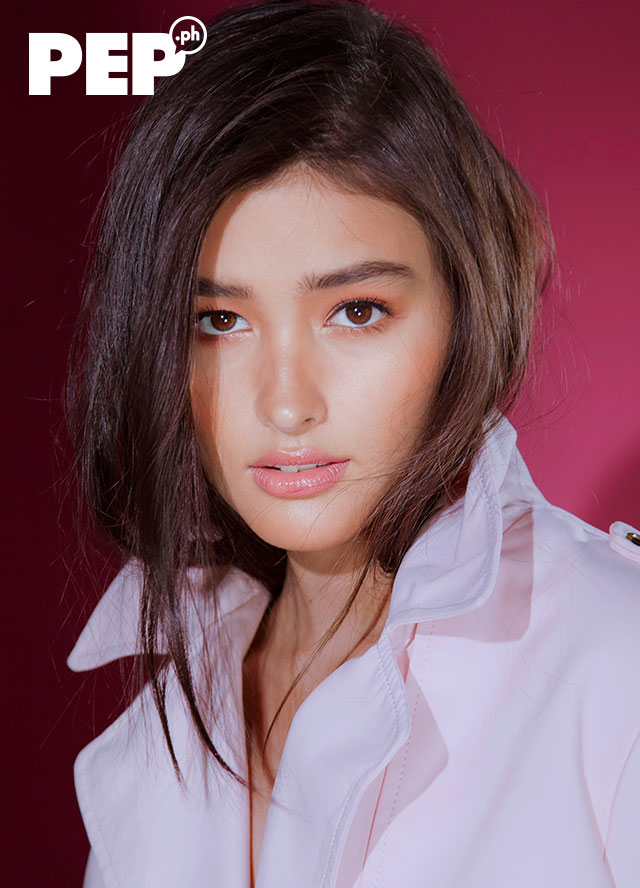 It was not only Ogie who saw Liza’s potential. Joni Lyn Castillo—Liza’s aunt, who practically stood as her second mom when Liza lived for a time in Asingan, Pangasinan, and then later on in a rented house in Project 8, Quezon City—gave up her job so that she could be with Liza and take her wherever the young actress needed to be.

Over time, Liza proved to be worth her salt. She soon earned the nod of ABS-CBN executives, who gave her a chance to be included in the cast of Must Be... Love, the 2013 Star Cinema romantic movie and the launching pad of Daniel Padilla and Kathryn Bernardo, the love team that would later be known as KathNiel.

That same year, Liza landed a supporting role in the movie melodrama She’s the One, another Star Cinema offering, featuring Dingdong Dantes and Bea Alonzo. It was through this movie that she would cross paths with the boy who would influence the course of her showbiz career: Enrique Gil, the other half of what would eventually become the commercially successful LizQuen tandem. 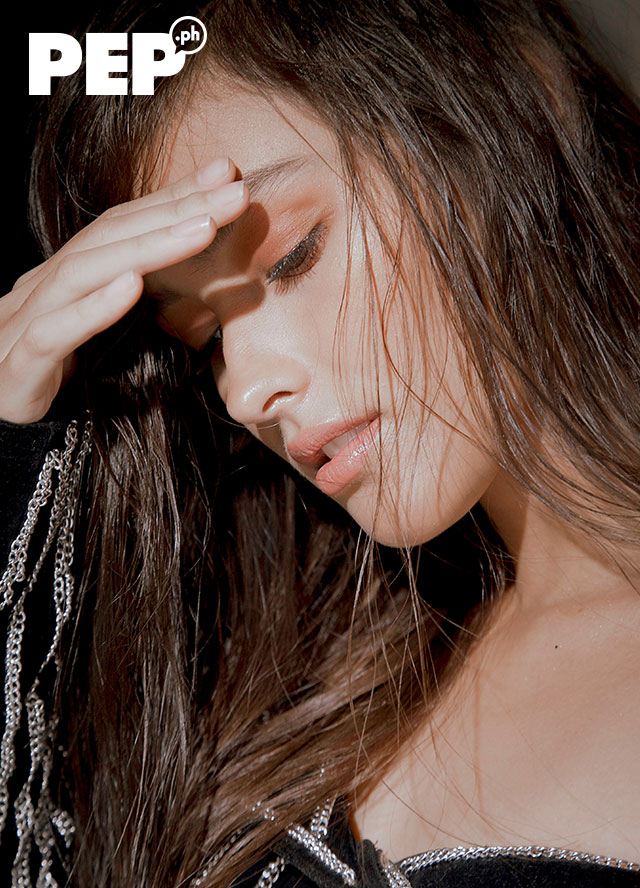