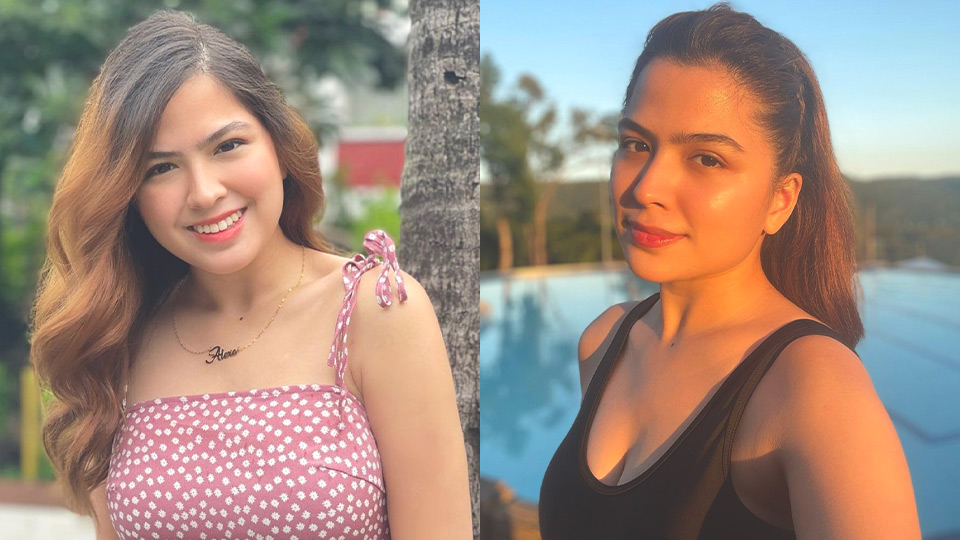 There are more to know about Alexa Ilacad, the bemedalled college graduate who is making a name for herself as actress and singer.
PHOTO/S: @alexailacad on Instagram

Alexa Madarang Ilacad, known simply as Alexa Ilacad, has been acting since she was four years old when she appeared in a shampoo commercial.

Growing up, Alexa has appeared in a stream of television and film projects.

She has also added singer to her name with an album to boot titled To The Moon And Back, which was released under Star Records in 2016.

The are more to know about Alexa.

From Goin’ Bulilit STAR TO A PROMISING TEEN ACTRESS 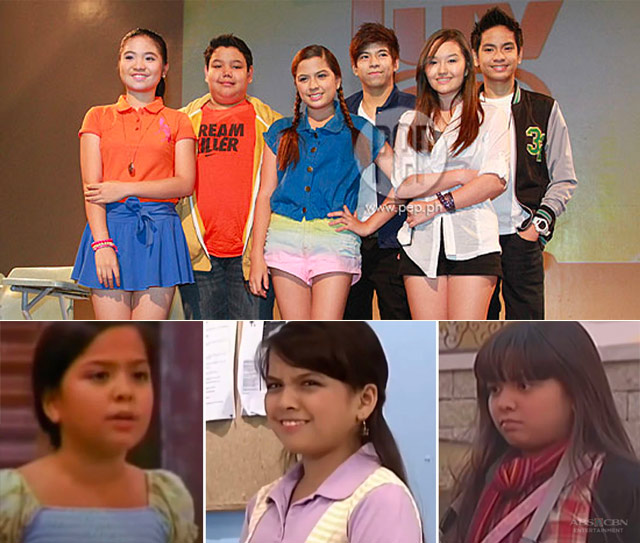 Alexa rose to prominence in 2008 when she became a maintay in ABS-CBN’s popular kiddie gag show Goin’ Bulilit for five years until 2013.

She had a minor appearance in the television series May Bukas Pa in 2009, playing the role of a child who died because of leukemia.

Her next TV appearance was in the 2011 series Nasaan Ka, Elisa?, in which she portrayed a main character.

In 2013, Alexa starred in the second season of the teen comedy series Luv U, together with Nash Aguas.

The following year, she got an even bigger break in the prime-time drama series Bagito as one of the main leads, again with Nash Aguas.

In 2020, she played the young Bobbie Salazar in the popular film Four Sisters Before the Wedding, the prequel to the 2013 hit movie Four Sisters and a Wedding.

In 2021, she played the sister of Gerald Anderson in the series Init sa Magdamag.

Alexa studied at the Treston International College. In her junior high school, she graduated with four medals, which she proudly showed on social media with the caption:

Having to juggle the demands of both work and studies, Alexa described her senior year in the same school as extremely tough.

She wrote in in a lengthy Instagram post, "...I'd come home drained from taping at 5am then head to class at 9am with my hair still curled, looking like a zombie and ending up frustrated because my brain couldn't absorb anything even though I tried my hardest..."

In college, still in the same school, she took up Marketing Management and and was a consistent dean's lister, graduating with a 1.0 GWA.

On relationship with Nash Aguas

The love team of Alexa and Nash started from their Luv U days and ended in 2018.

In the same year, Nash admitted he and Alexa had a "mutual understanding" or "MU" but eventually had broken up apparently because they've outgrown each other.

In October 2019, during the presscon of her movie Santigwar, Alexa spoke up about her past with Nash, stating that Nash was spreading false rumors that their breakup was caused by a third party on her part.

She said at the presscon, “These all happened when I was… these all started before when I was starting in the music industry.

"And since I was joining this new world of music, I was opening to new things, new experiences, new people,

"I was gaining new friends who are now my super best friends.

“And during that time, Nash became very jealous. He became very controlling, especially, because he wanted me to be his girlfriend na, but I couldn’t say yes.

“I think that created insecurities? Insecurities of him, and it became so, so toxic na sabi ko, ayoko na.

“Parang he was making choose na ‘me or your music…’ And he was saying na he was supportive.

“So, sabi ko, ‘Ayoko ng ganito. Why would you make me choose?’

“When I perform, there are times na he’d make me feel na he’s not supportive, when he would turn around and all, like that."

She then bared, “This is where it all started,” referring to the third party rumor.

On PBB and her dysmorphia 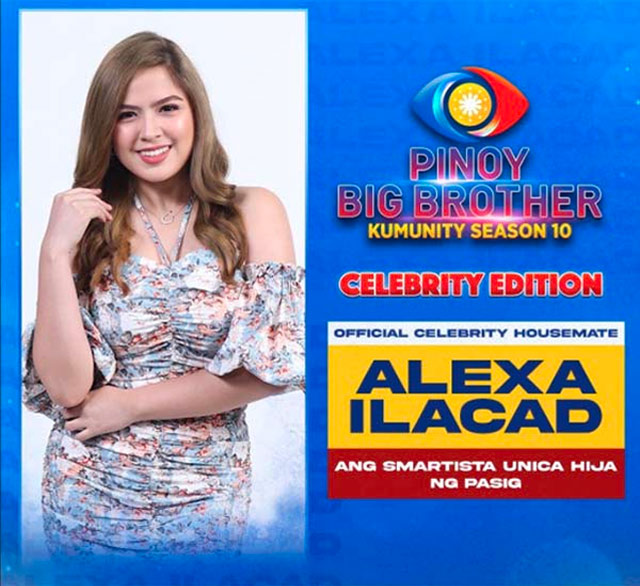 Inside the Big Brother house, Alexa has been among the most talked-about housemates on Twitter.

In November, her tampuhan with Albie Casiño over peanut butter made headlines.

It was also revealed through the reality shoe that Alexa suffers from body dysmorphic disorder (BDD), a mental health condition that makes a person think that some parts of her body are flawed. This condition can lead to feeling of depression in some cases.

At press time, Alexa already has had three nominations for eviction.