ABS-CBN confirms return of some shows on free TV via A2Z Channel 11, a.k.a. Zoe TV 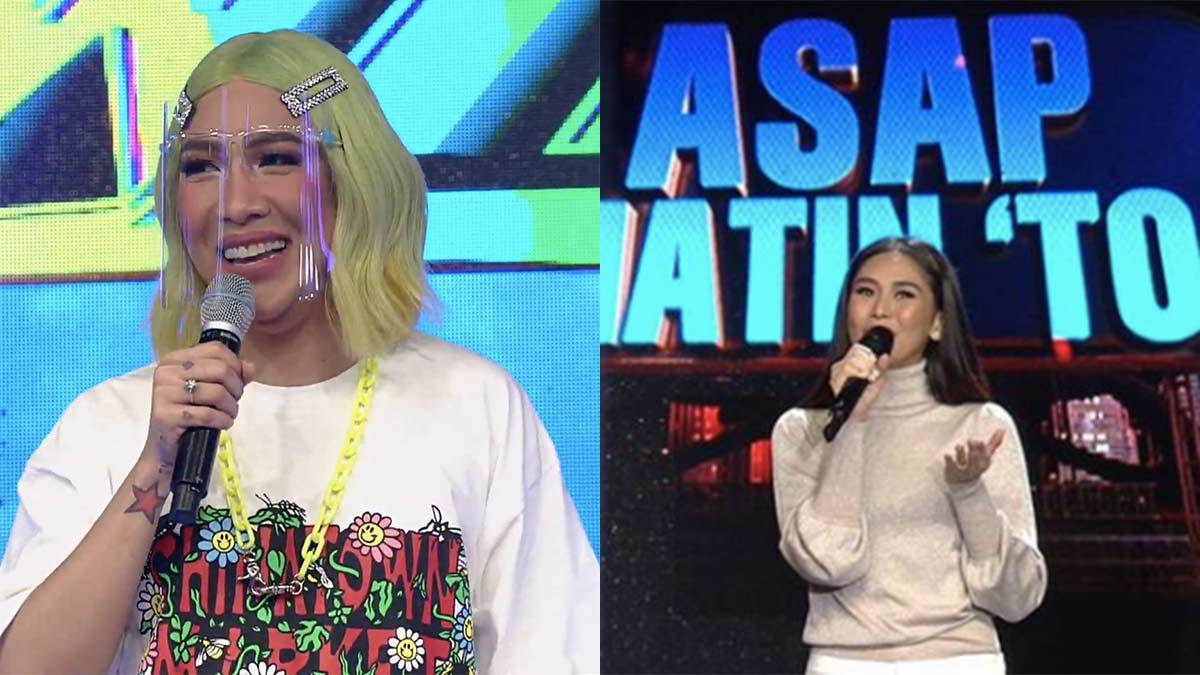 Its broadcast partner will be Zoe Broadcasting Network, Inc., channel 11, which is rebranding its station to A2Z.

This is according to a statement released earlier today, October 6, by the Kapamilya network's corporate communications department.

However, the statement did not specify which Kapamilya shows will air on A2Z channel 11.

“Starting Saturday (October 10), some entertainment shows and movies of ABS-CBN will be seen on the newly rebranded A2Z channel 11 through an agreement between ABS-CBN and Zoe Broadcasting Network Inc.

“A2Z channel 11 will be seen on analog TV in Metro Manila and nearby provinces.

“ABS-CBN and Zoe are committed to work together to provide entertainment, public service programs, and educational content to the public.”

On the same day, October 6, Zoe TV also released a statement about its rebranding to A2Z and "blocktime arrangement" with ABS-CBN.

Part of it read: "The rebranded VHF channel will serve viewers with uplifting and inspiring shows of love and hope, educational programs, local and foreign movies, some of the best-loved ABS-CBN shows through a blocktime arrangement, and programs from licensors like the Christian Broadcasting Network (CBN Asia), Knowledge Channel and others. Some of the programs on Zoe's Light TV 33 will also air on A2Z."

A2Z's show line-up, according to Sherwin N. Tugna, the network's chairman and president, will fufifill "the spiritual, information, and entertainment needs of Filipinos during this pandemic and beyond."

Before ABS-CBN, GMA-7 used to be affiliated with Zoe Broadcasting Network, Inc.

According to PEP Troika, It’s Showtime and ASAP Natin ‘To are the shows that will air on Zoe TV once the blocktime agreement is finalized.

Speculation grew after host Vice Ganda remarked, “Better days are coming," during his opening spiels for It’s Showtime on October 2.

On Sunday, October 4, PEP Cabinet Files confirmed that It’s Showtime and ASAP Natin ‘To will premiere via Zoe TV on October 10 and 11, respectively.

ABS-CBN stopped airing on free TV on May 5, 2020, after the National Telecommunications Commission issued a cease and desist order following the expiration of the network's congressional franchise.

On June 13, 2020, ABS-CBN returned to cable via Kapamilya Channel, which now serves as the home of its TV programs.

On July 10, 2020, after a series of hearings, Congress denied the renewal of ABS-CBN's broadcast franchise.