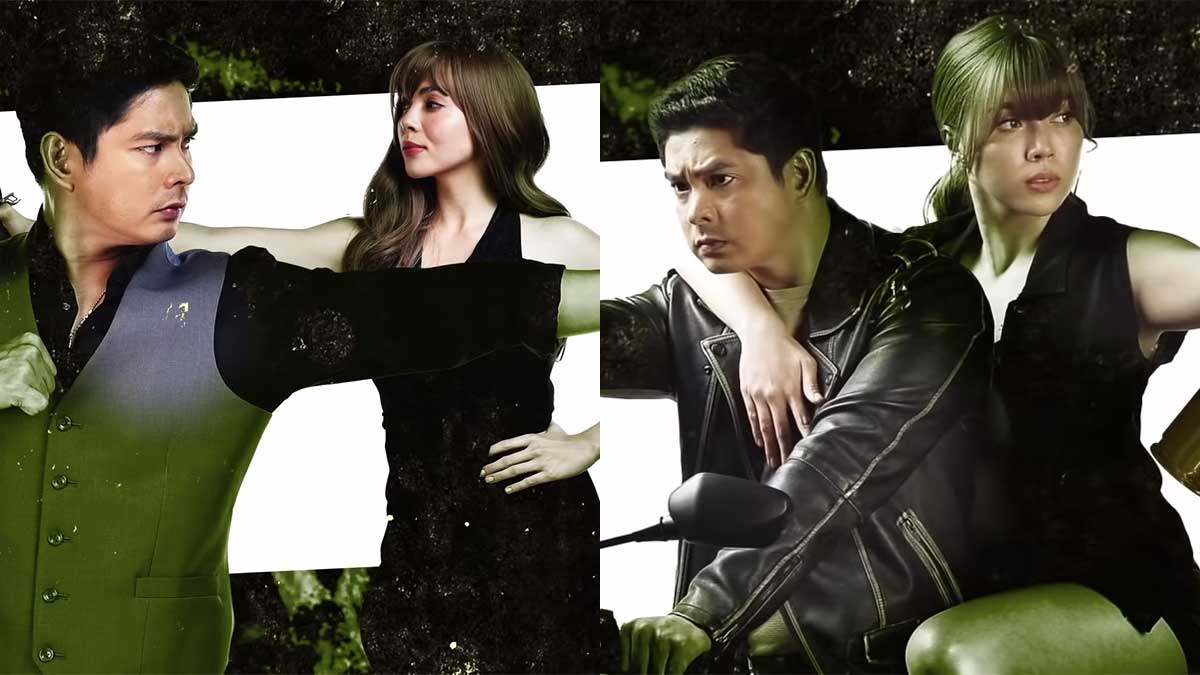 Julia Montes is all set to become Coco Martin's leading lady in the sixth year of FPJ's Ang Probinsyano.

Julia's character, Mara, was introduced and tagged as the "Huling Pag-ibig" of Cardo.

Mara and Cardo were both shown pointing guns at each other in the teaser. 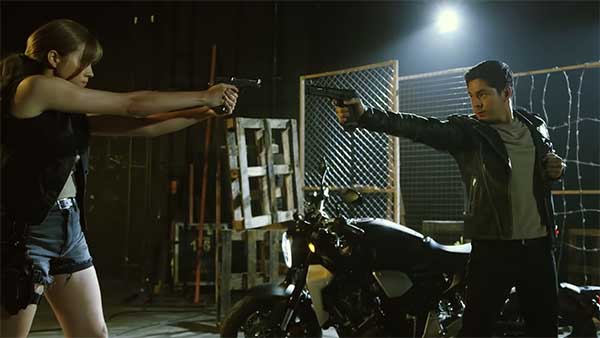 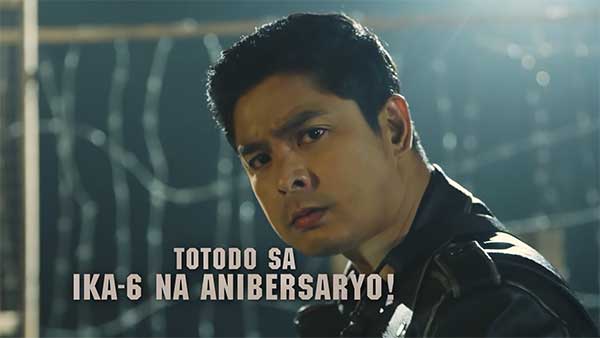 Julia is set to enter FPJ's Ang Probinsyano in time for the show's sixth anniversary this September 2021. 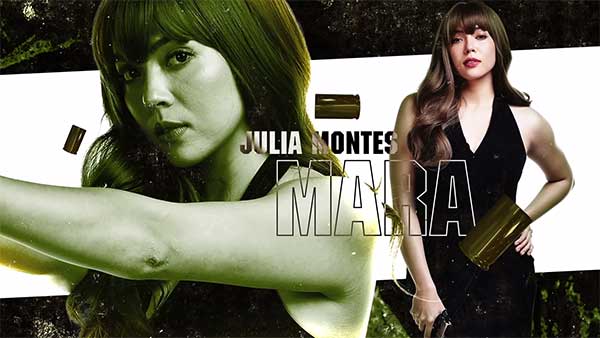 The show has stood the test of time despite the challenges ABS-CBN has faced since Congress killed the network's franchise in July 2020.

Early this year, reports claimed that FPJ's Ang Probinsyano is ending in April 2021. However, ABS-CBN Corporate Communications refuted these reports, saying that the show will continue its run.

On July 30, 2021, ABS-CBN and Dreamscape Entertainment announced that Julia is about to enter FPJ's Ang Probinsyano along with new cast members.

Coco's current female partner, Jane de Leon, is about to exit the show as she is set to start taping Darna: The TV Series. 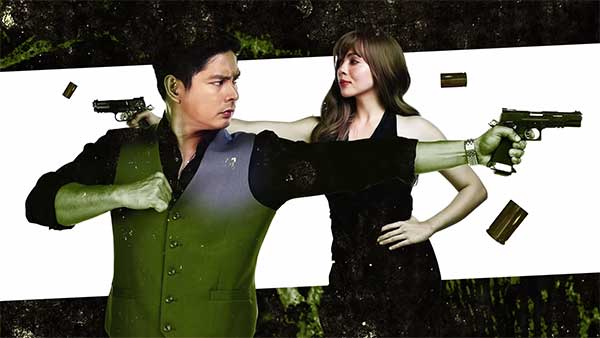