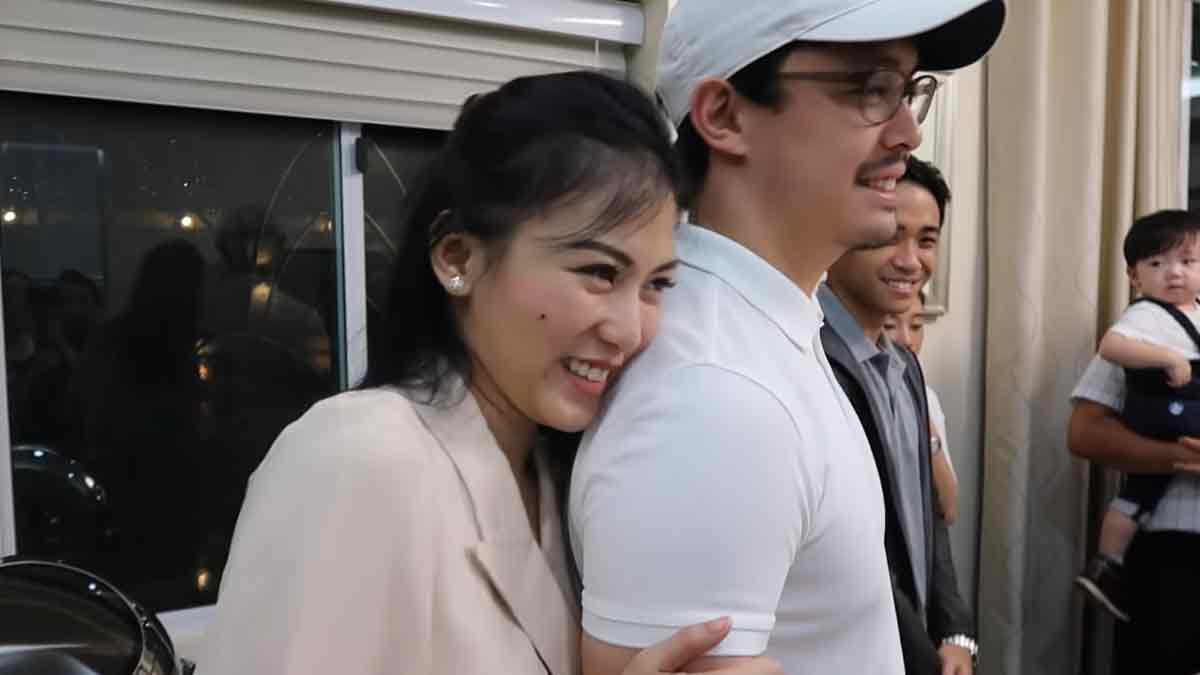 Alex Gonzaga shows snippets from the pamamanhikan of the family of her future husband, Mikee Morada.
PHOTO/S: Screen grab from Alex Gonzaga on YouTube

The families of Alex Gonzaga and fiancé Mikee Morada have formally met for the pamamanhikan.

The pre-wedding traditional get-together took place at the Gonzaga home in Taytay, Rizal.

Alex's sister Toni Gonzaga served as the night's "entertainer," keeping everyone engaged in conversation through dinner.

Toni arrived with her husband, director Paul Soriano, and their only son Seve. 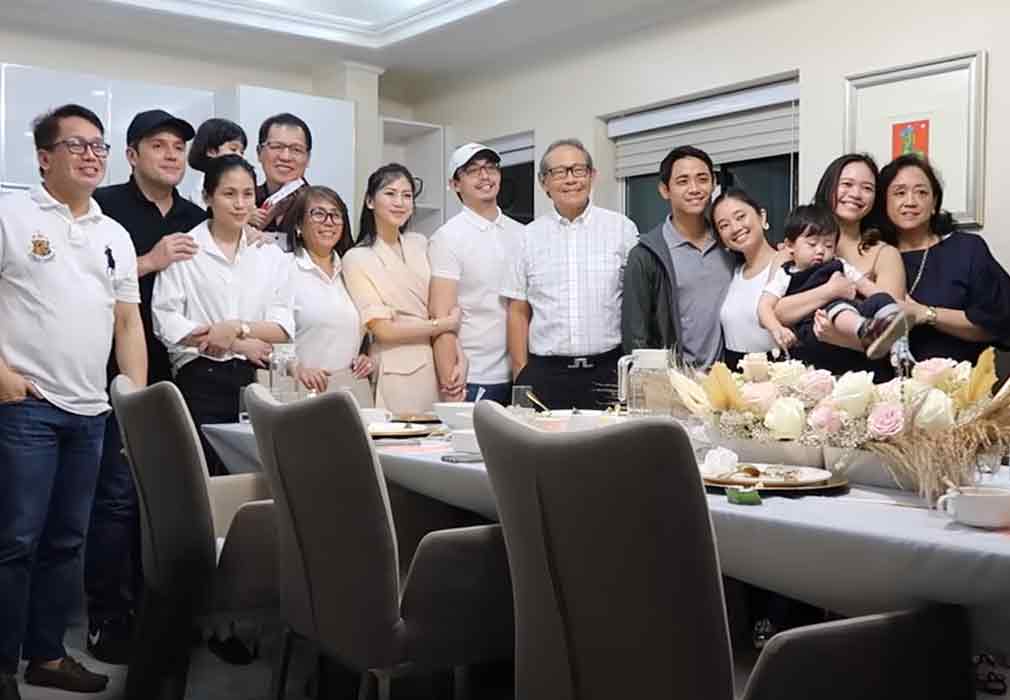 Alex vlogged on YouTube about the dinner party and her preparations for it.

Mikee arrived at the Gonzaga home early in the day to oversee preparations with Alex.

The ABS-CBN host hired a chef for the dinner. They decided to do a buffet-style setup.

While waiting for dinner, Alex was visibly excited and nervous about the pamamanhikan.

Mikee, for his part, was a bit stressed out because his family was running late courtesy of the pouring rain.

The Morada family arrived in Taytay at past 7 o'clock in the evening.

Alex uploaded the occasion in time for the third anniversary of her channel.

The next milestone in her life, the wedding itself, will happen this year.

She did not reveal the actual date, but in the vlog, she said, "Malapit na po kami magka-isang dibdib."

The Kapamilya star announced this news on her 31st birthday, January 16, 2020.