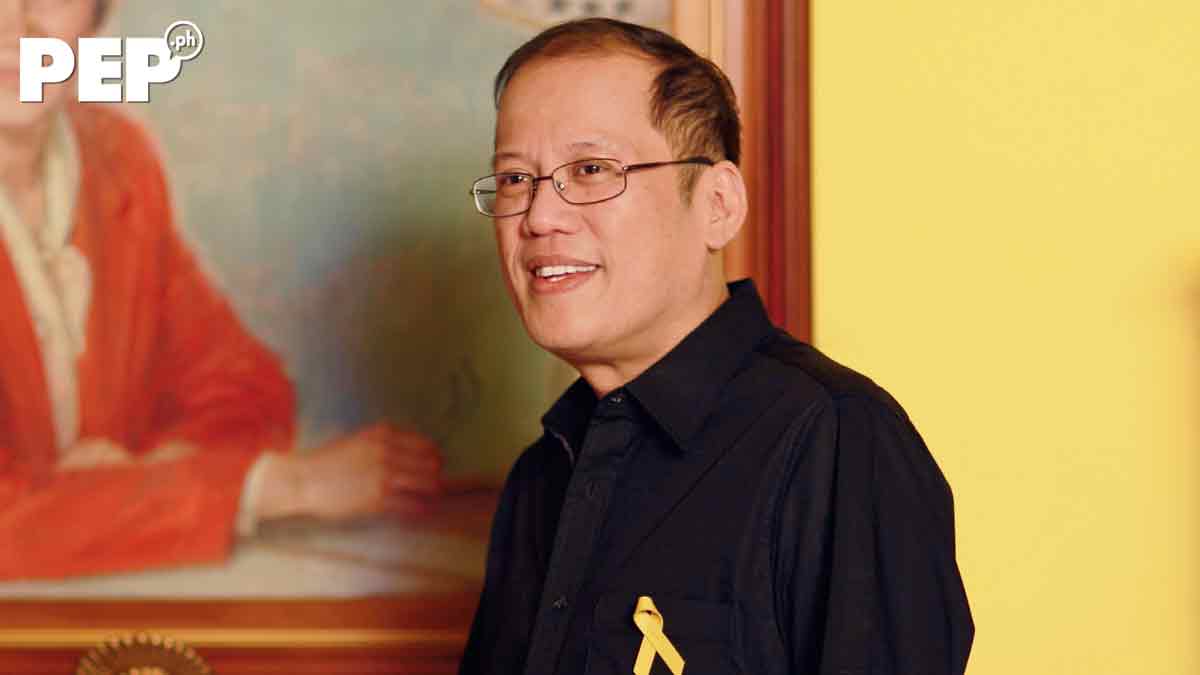 The nation mourns the passing of Benigno Simeon "Noynoy" Aquino.

Filipinos will remember him as the 15th president of the Philippines. He held the position from 2010 to 2016.

He is the only son of former Senator Benigno "Ninoy" Aquino. and former President Corazon "Cory" Aquino—both icons of Filipino democracy.

But to his family, Noynoy—or simply Noy—was a dutiful son and a loving tito. 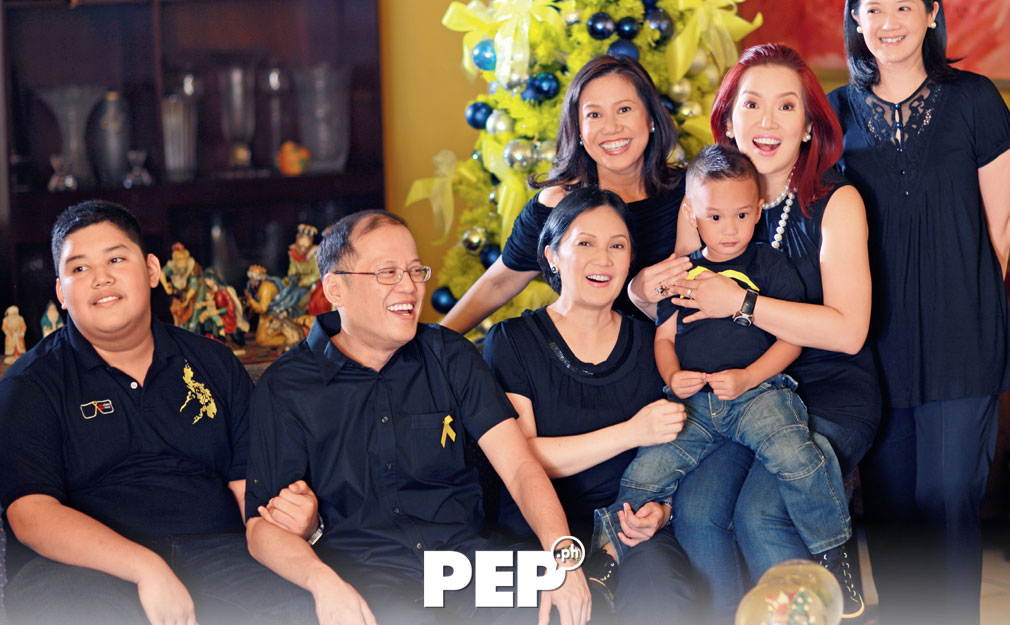 Before Noynoy was elected president, YES! Magazine was lucky enough to have a chat with him for its December 2009 issue.

At that time, Noynoy was in the middle of his presidential campaign, and the Aquino siblings were about to experience their first Christmas without their mother Cory.

In this interview, Noynoy recalled his one-of-a-kind coming of age.

As the only son of Ninoy and Cory, he was aware of the responsibilities it implied both on a personal and public scale.

Acknowledging his parents' monumental roles in history, Noynoy asked, "Bakit ko dapat lampasan ang ginawa nila?" That said, he still made sure that his actions wouldn't tarnish the family name and his parents' reputation.

When it came to family, his father Ninoy always reminded him to take care of his mother and his sisters.

Ballsy, the eldest Aquino sibling, remembered the bilin their father had for Noynoy.

Then when their father was imprisoned, Noynoy had to grow up fast, put these bilins into practice, and take up the role as surrogate head of the family. 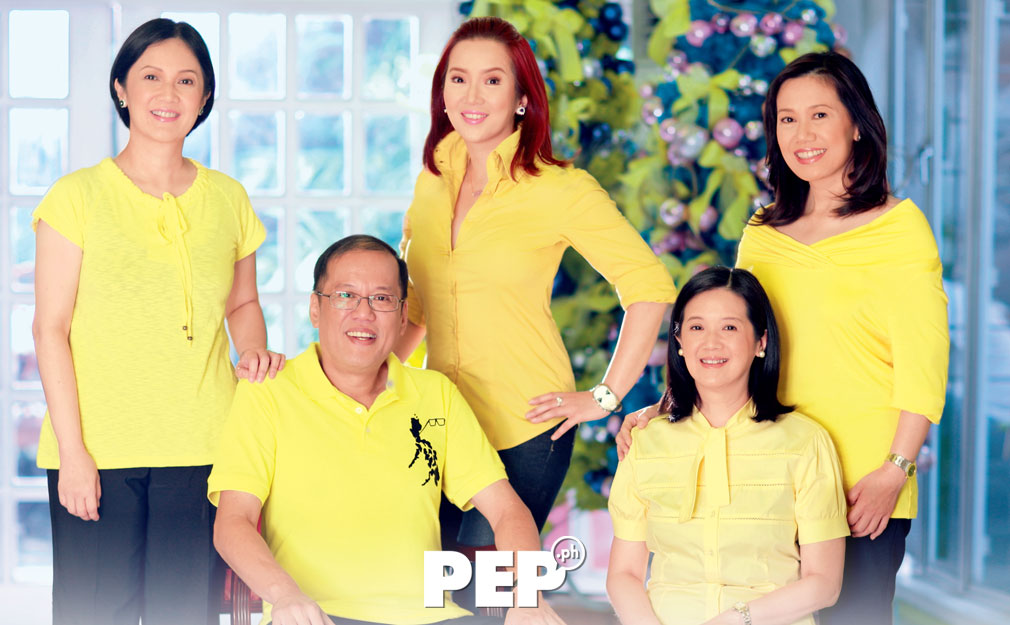 Noynoy never married, but thanks to the presence of his nephews Joshua and Bimby, he didn't miss out on fatherhood.

Between the two, Joshua was the one who formed a special bond with his uncle.

"They really love each other, because Noy lives here [in the Times Street house], and before, when Mom was still healthy, si Josh three times a week dito nagtu-tutor. The tutor would come here because it was near school.

"So iyon, gano'n iyong bonding nila [Josh and Noy]. And then, pag ang Mom, kunwari, may dinner out, and then Josh would insist, 'Lola, sama ako,' Mom would tell Noynoy: 'I-drive-thru mo, or mag-pizza kayo, para he won't feel so bad.'

"Those would be the times na I had taping until midnight or whatever. So that's why sobrang nagka-bonding din si Noy at si Josh. The times na hindi kaya ng Mom, si Noy would step in." 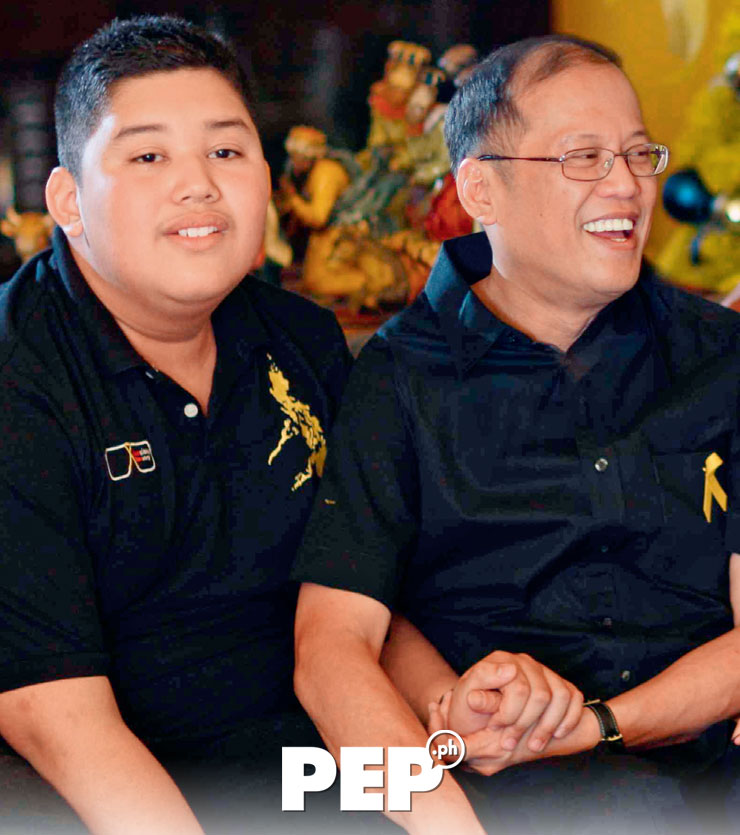 Noynoy also stood as the "ideal disciplinarian" for Josh.

When asked why he was especially close to Joshua and Bimby, Noynoy answered, "Mas totoo silang kausap, e. They can be brutally frank, pero… wala lang.”

He added, connecting it to politics: "After a while, it gets really so tiring, e, to try to discern what the other party really wants to say. When you’re with kids, it's really as is, where is, e." 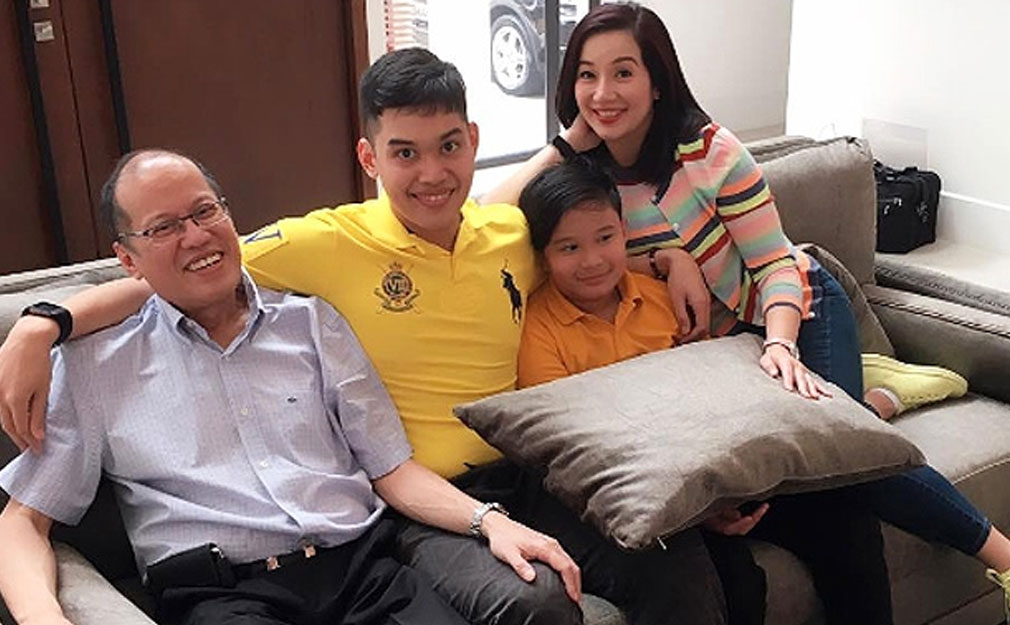 Fast forward to 2016, when Noynoy resumed his life as a private citizen, his role as Tito Noy remained.

He didn't mind acting as his nephews' designated driver and Kris's driving instructor. 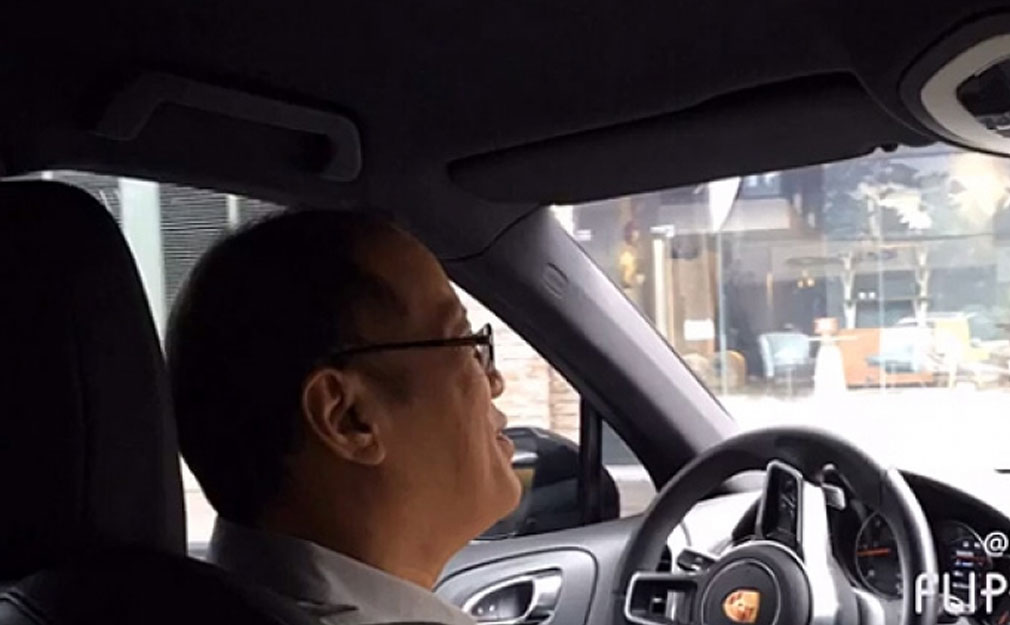 In honor of President Aquino, Summit Books is sharing Dream Big Books' "Ninoy, Cory and Noynoy" written by Yvette Fernandez and illustrated by Abi Goy as a FREE ebook for the next two weeks. Download it here: bit.ly/SBFreeNinoyCoryNoynoyBook