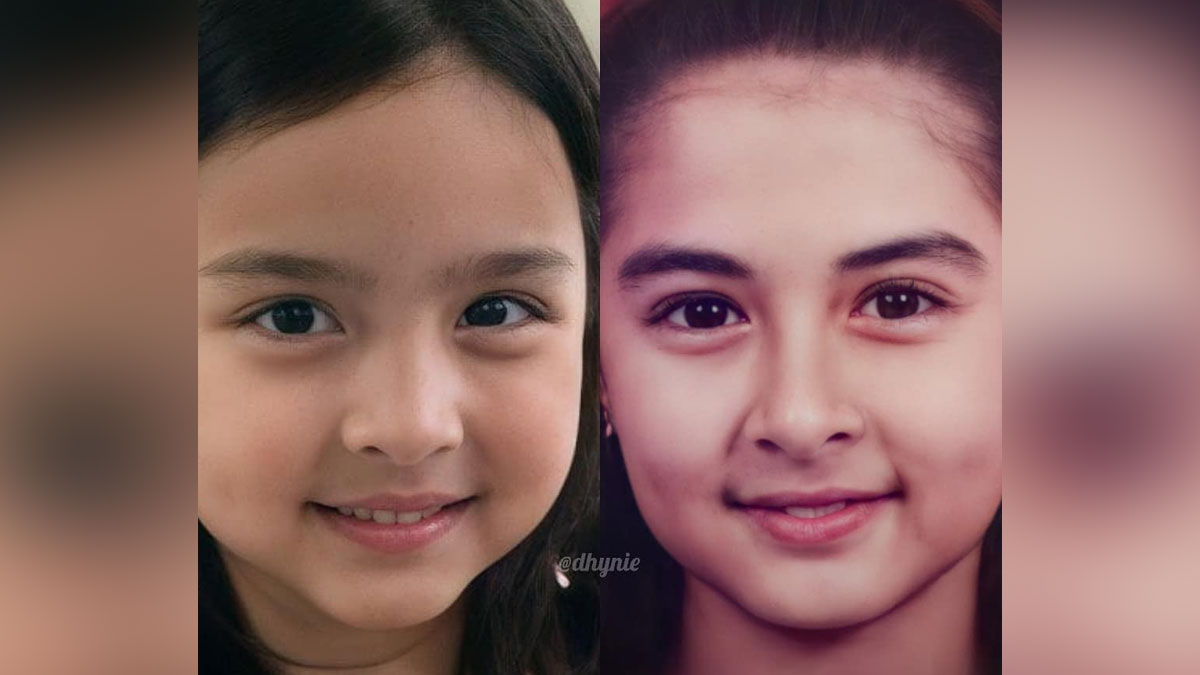 A side-by-side photo of Marian Rivera (left) and her daughter Zia Dantes is going viral on Facebook. The post garnered 1.7 million reactions and 17,000 shares in just three days after it was uploaded.
PHOTO/S: Marian Rivera on Facebook

Netizens are amazed at how Zia Dantes looks so much like her mom Marian Rivera.

On Monday, January 11, 2021, a side-by-side photo of the mother-and-daughter tandem was uploaded on Marian's official Facebook page.

The photo with the heart eyes emoji as caption has garnered 1.7 million reactions and 17,000 shares on Facebook in just three days since it was uploaded.

In the comments section of the post, thousands of netizens remarked on Zia's resemblance to her mom.

One comment read, "At last! Younger version of Marian her very beautiful daughter!" 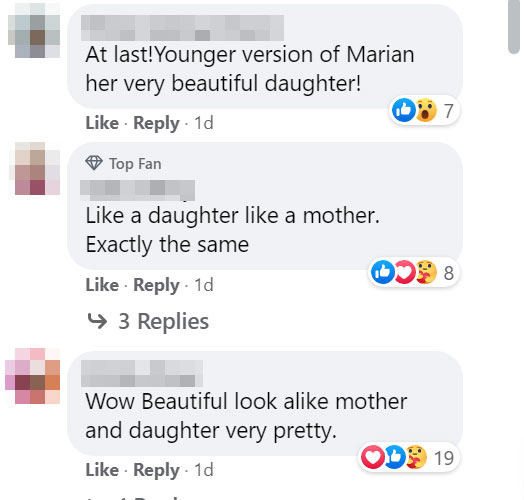 Other netizens commented on Zia having the eyes of her dad, Dingdong Dantes.

Another one posted, "Beautiful naman but her eyes are from his daddy [emojis]." 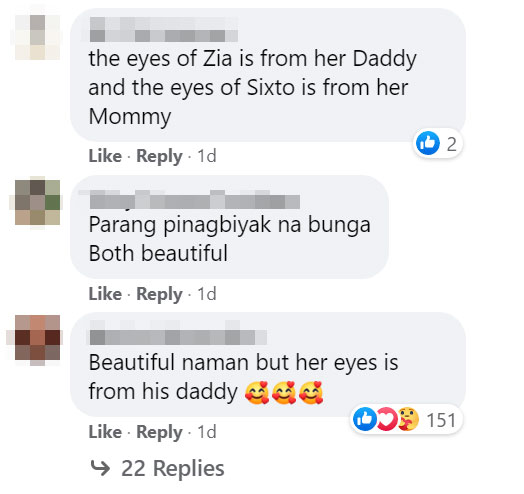 PEP.ph (Philippine Entertainment Portal) has dug up side-by-side photos of Zia and Marian as a kid showing their identical features. 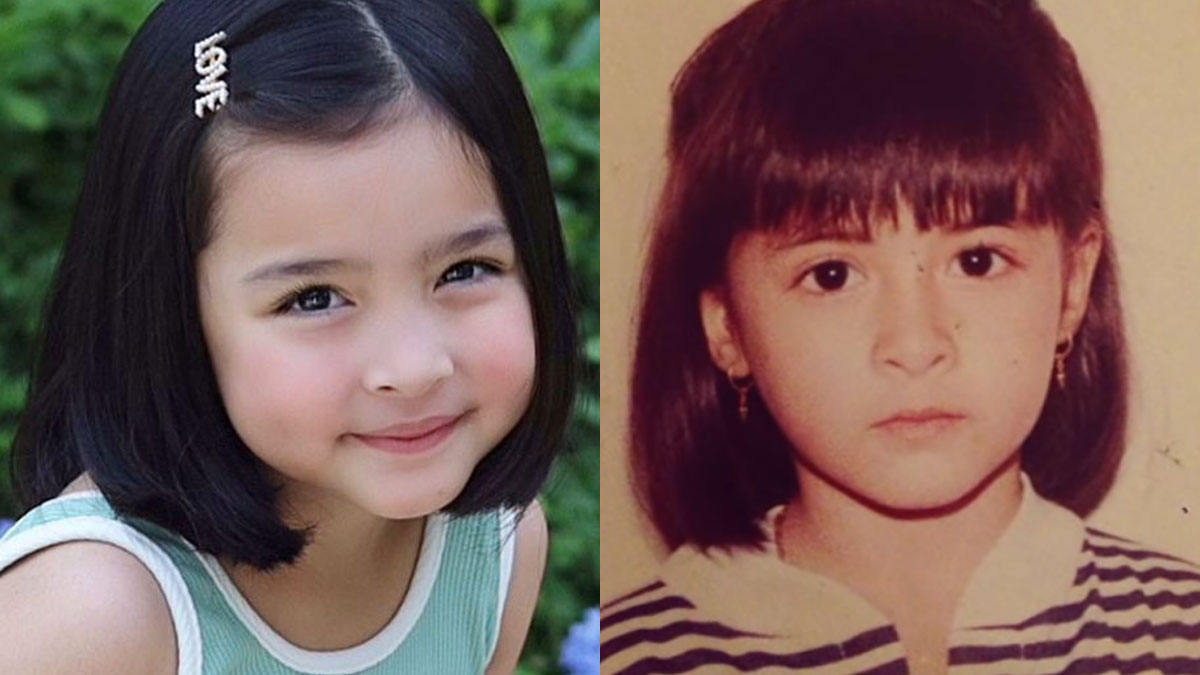 Zia celebrated her 5th birthday with an intimate CocoMelon-themed party last November 23, 2020, and received a surprise from her idol, Sarah Geronimo.

Marian and Dingdong also have a one-year-old son named Ziggy.

Also, you can use these Nike promo codes when you shop or order online. Marami pang ibang coupons dito.