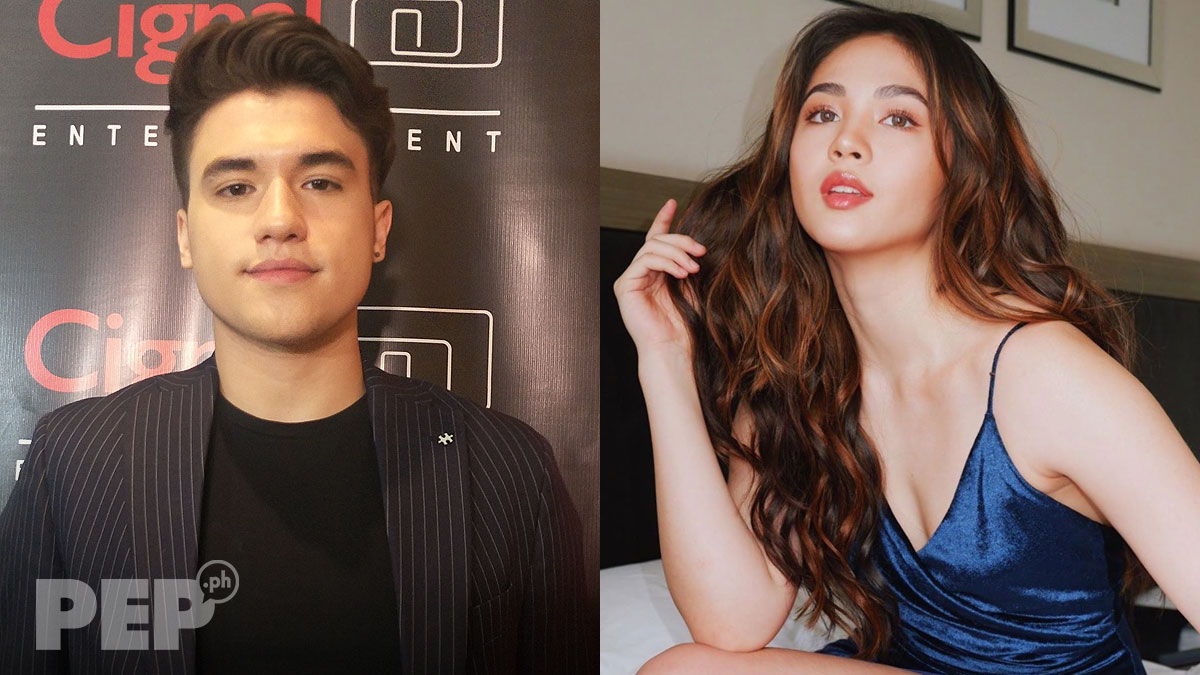 "It's a healthy relationship naman.”

So, may "meet the parents" nang naganap?

Saad ni Markus, “There are very few qualities that I don’t like about her.

“It’s a lot, because there’s a lot of good things about herself.”

“Well, obviously, I was brought up by my dad to always respect them no matter what.

“It's always the man who needs a woman.

"The woman doesn't need a man.

"So, you gonna treat her 100 percent like a queen.

“That’s pretty much about it.

“That’s everything about it and everything will fall into place after that.”

Natatawang sagot ni Markus, “I don’t know how we call it... I don’t know!

“Of course, yeah, it's my first serious involvement with someone, you know, who is important to me, yeah.