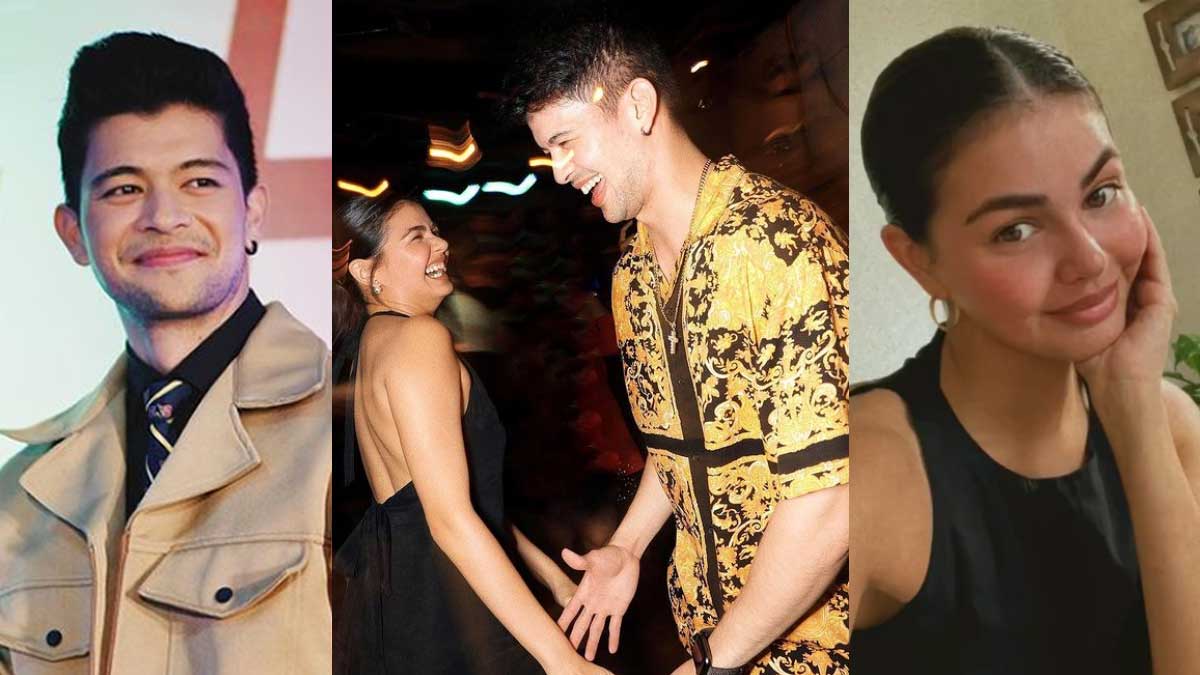 Janine Gutierrez and Rayver Cruz call it quits this 2021. Let's go back in time from how their relationship started to the apparent breakup
PHOTO/S: @janinegutierrez @rayvercruz on Instagram

For many fans, Janine Gutierrez and Rayver Cruz were the modern-day Guy and Pip.

After all, Janine is the adoptive granddaughter of Ate Guy, as Superstar Nora Aunor is fondly called, while Rayver is the nephew of Pip, or Tirso Cruz III.

When they started dating in 2017, it seemed like two celebrity families could come together in the future.

Janine has Eddie Gutierrez and Pilita Corrales as her paternal grandparents, while Christopher de Leon is her adoptive maternal grandfather.

Meanwhile, Rayver is from the famous Cruz clan. He is cousins with Sheryl Cruz, Sunshine Cruz, Geneva Cruz, and Donna Cruz, and is the uncle of Angelina Cruz.

So a lot of fans were shocked and saddened by the news of their breakup.

PEP.ph (Philippine Entertainment Portal) looks back at Janine and Rayver's relationship through the years.

How It All Started

Although Janine and Rayver both starred in the 2015 film Buy Now, Die Later, it was not until March 25, 2017 that they started to hang out.

The occasion was the grand opening of Lotlot de Leon's restaurant in Parañaque. Janine came to support her mother, while Rayver was a guest. A photo of the two at the event circulated online, and netizens were pleased to note that they looked good together.

Some guests noticed that Rayver was acting differently when talking to Janine, and when asked about it, Rayver just said, "Napakaganda at napakabait po ni Janine!”

Meanwhile, Janine's reaction to the fans saying that she and Rayver looked good together was, “Nakakatawa kasi hindi ko in-expect!”

Eventually, they started hanging out together with friends.

While Rayver described Janine as "girlfriend material," he clarified in May 2017 that he was not yet courting her.

He said at the time, “Sobrang busy nun, di ba?

Janine also clarified this a month after.

In the same month, Rayver was seen with Janine in Christopher "Boyet" de Leon's family event.

PEP.ph was able to talk to Rayver via Instagram direct messaging, where Rayver confirmed their movie date.

In fact, Rayver was also invited when the cast of Legally Blind went out to party. Janine and Rodjun Cruz, Rayver's older brother, worked together in GMA-7 soap opera.

When asked if he and Janine were already an item, Rayver replied, “Hahaha! Hindi pa. Ligaw-ligaw pa lang. Labas-labas.”

Upon his admission, some bashers, particularly fans of Janine and Elmo Magalona (Janine's ex-boyfriend), expressed their disapproval.

Rayver was unperturbed by the bashing.

In September 2017, Janine and Rayver were seen together in Bali, Indonesia. However, Janine clarified that she was with her group of friends and Rayver just followed them.

Was she happy that Rayver went with them?

In December 2018, Janine and Rayver were spotted in Los Angeles, California.

They were with Janine's family for the Christmas holidays.

While the two posted their photos in their respective social media accounts, they were still silent about their relationship. 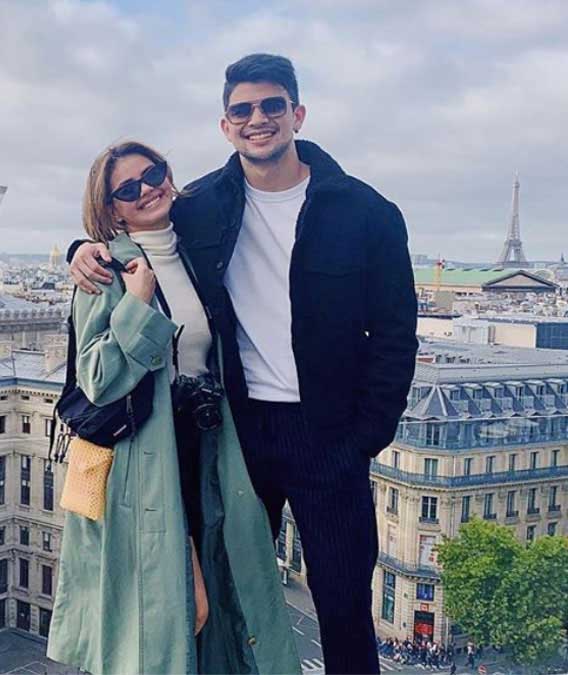 On September 24, 2019, Rayver flew to Paris to be with Janine, who was attending Paris Fashion Week. The trip was also a birthday celebration for Janine.

When news of Rayver proposing to her in Paris circulated, Janine denied it.

When Rayver transferred to GMA-7 in June 2018, the couple’s fans rejoiced and anticipated their eventual pairing.

However, in January 2021, Janine transferred to ABS-CBN after being a Kapuso for 10 years.

Her first and still-ongoing project as Kapamilya is Marry Me, where she is paired with Paulo Avelino.

On November 15, a source revealed the breakup of Rayver and Janine to PEP.ph (Philippine Entertainment Portal).

A lot of speculation arose.

Reportedly, it was Janine who initiated the breakup.

A PEP.ph source also revealed that the breakup happened more than a month ago, and no third party was involved. The issue was supposedly "no time for each other."

Rayver's brother Rodjun and sister-in-law Dianne Medina were quick to show their support for Rayver through their social media posts.

To date, there is still no confirmation from either Janine or Rayver.