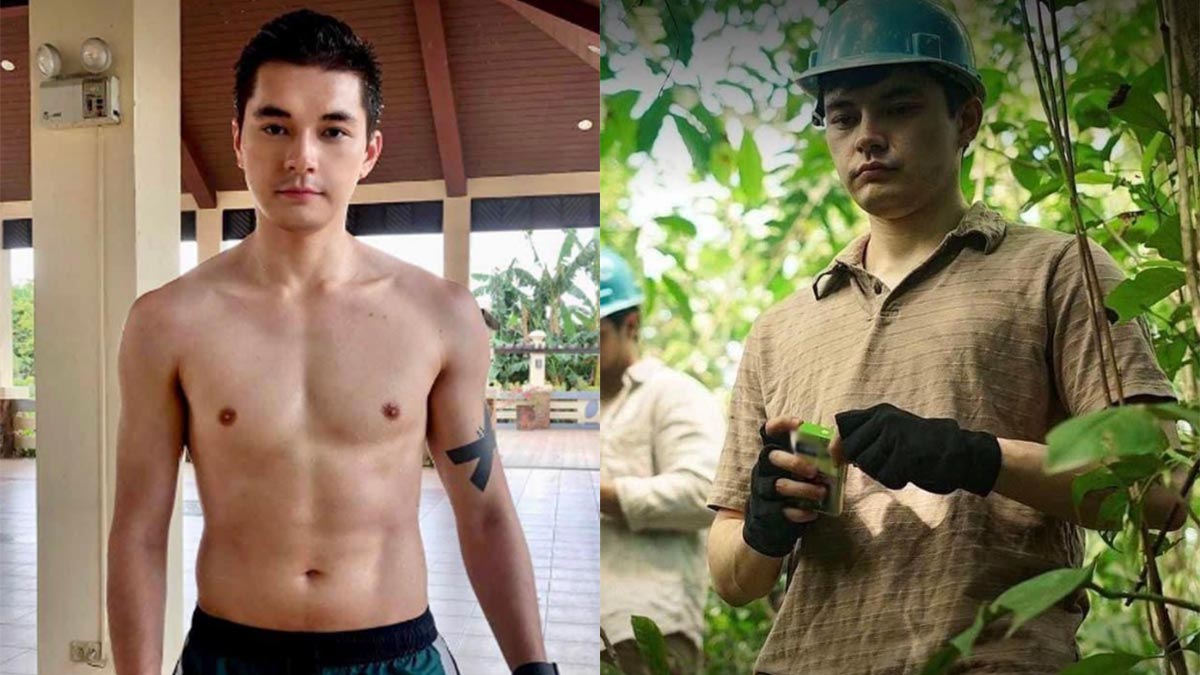 Greg Hawkins on daring scene in Virgin Forest: “So, even though I’m kind of new, you know, I’m not a kid anymore. And you know, being an American, we live in a liberated society. So, it wasn’t a big deal for me. I felt na this is OK, actually. I can do this as long as there’s artistic quality and value.”

“That’s like… struggle. But Rob is such a professional. She’s so good, ahhm, that she helped us feel more comfortable, di ba?

“And that helped me settle down and just give a good performance. I just want to make it realistic na parang I’m actually like really raping her.

“That was very important because it’s just after the scene where she realizes na she’s been betrayed.

“So, even though I’m kind of new, you know, I’m not a kid anymore. And you know, being an American, we live in a liberated society.

“So, it wasn’t a big deal for me. I felt na this is OK, actually. I can do this as long as there’s artistic quality and value,” sabi pa ni Greg, na lumaki sa Salt Lake City, Utah.

“Yeah. I actually think I would be OK with that. Ahhm, I don’t know of my pototoy, how will it perform!” natatawang sabi ni Greg.

“But I would be OK with it. That’s not a problem for me.” 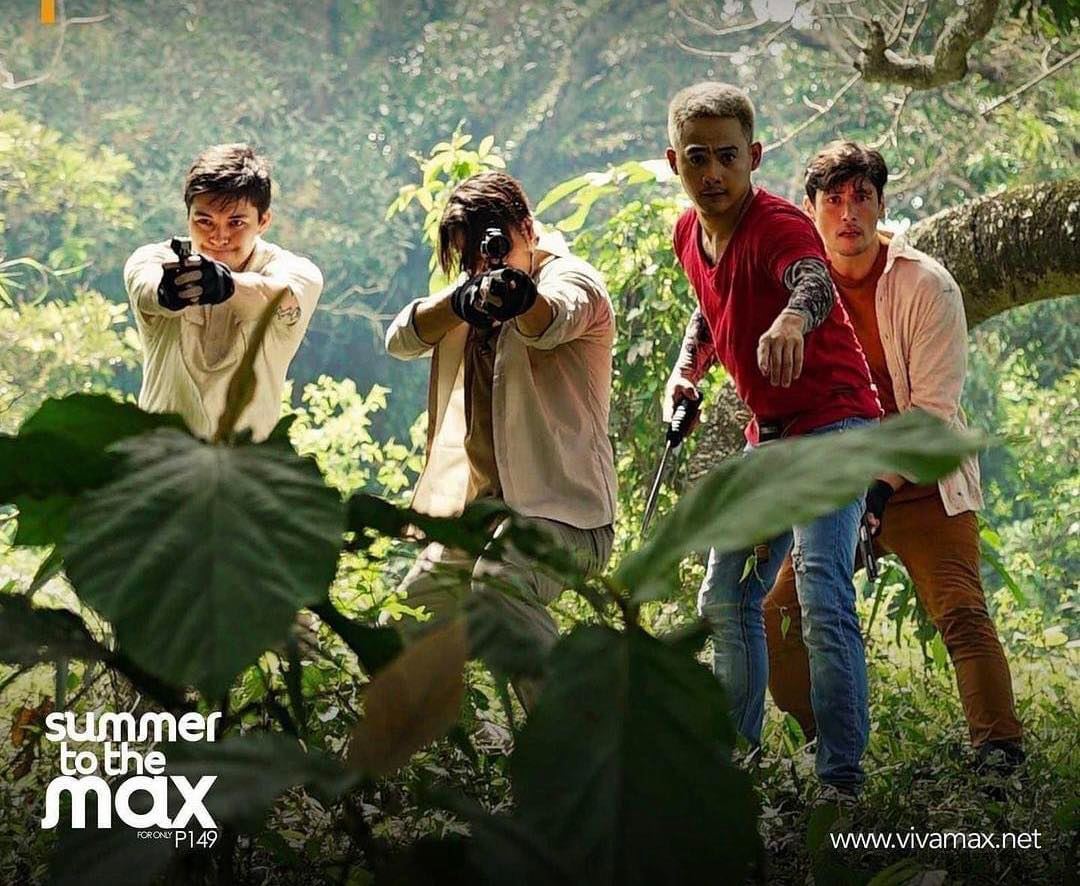 “Tapos, alam ko, na when it’s in post-production, it could be difficult to edit around the plaster.

“And third of all, I think na… I heard from the actresses na if you’re plastered, it could hurt them.

“Maybe wear just a condom or something instead of plaster.”

“I think na it’s actually difficult for me to get turned on because of the situation, OK,” sambit ni Greg.

“There’s a lot of people around you. And so it could be a little difficult, but I think that’s where acting comes in, trying to make it more convincing.

“Just use what you know from your personal experience, having sex in your life or whatever, applying that into… especially something as sexy as Virgin Forest. You have to use that experience.”

Napangiti nang pilyo si Greg, “I don’t use condoms. If I’m with a new partner, of course I’ll use a condom.

“I’m a serial monogamist. I’ll be with one girl for four, five or six years,” pakli ni Greg.

“I think it was a role for Direk Brillante to test me out, to see if I could work with his style,” sabi ni Greg.

“I noticed that Kat is sobrang talino. She has great ideas in her mind about how the scene was supposed to work,” lahad ni Greg, na aminadong sapiosexual.

“Great imagination. I felt that we connected right away.”