Yaya Dub: How Maine Mendoza made her the Dub in AlDub 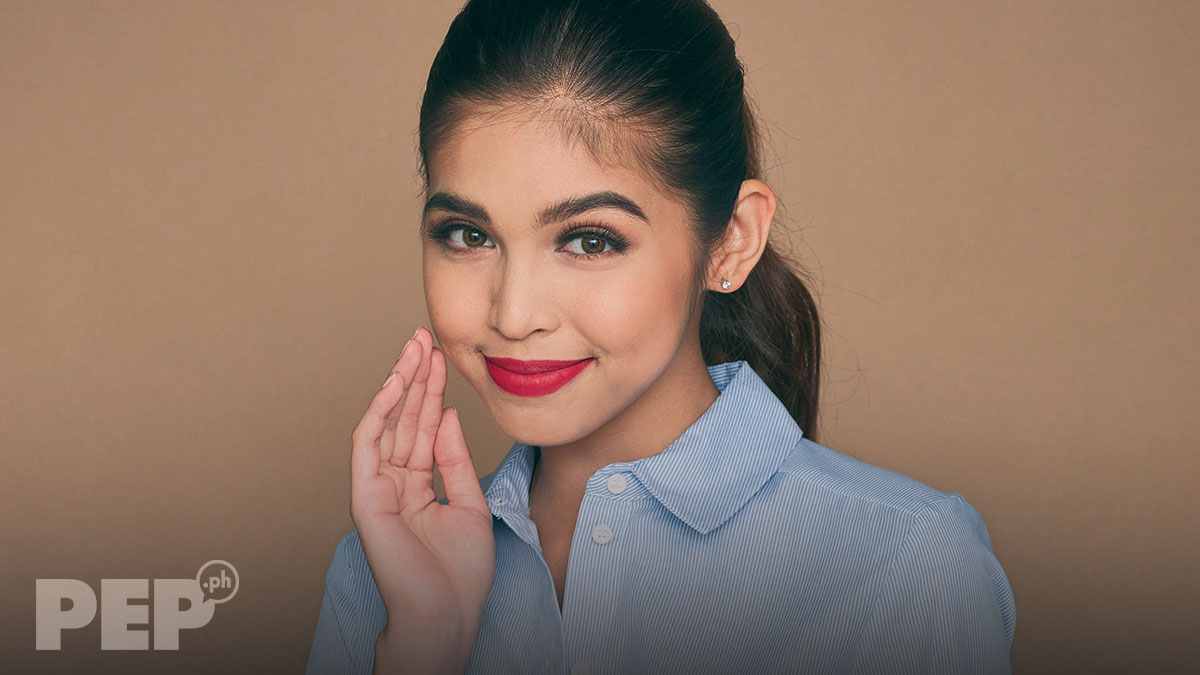 Maine Mendoza greets us with a smile, her voice a bit low, soft, and hoarse: “Hello po, good afternoon.” At last, the girl speaks!

On television, Maine plays Yaya Divina Ursula Bukbukova Smash, Yaya Dub for short. She’s the nanny who joins the JoWaPao trio (Jose Manalo, Wally Bayola, and Paolo Ballesteros) in visiting different barangays as part of the “Juan for All, All for Juan” segment of Eat Bulaga!

Yaya Dub lights up in front of the camera, putting on wacky faces and dancing like there’s no tomorrow, but she doesn’t speak. Instead of delivering dialogue and spiels, she lip-synchs songs and jots down her thoughts and feelings in large letters on large sheets of paper that she raises in front of the TV cameras. 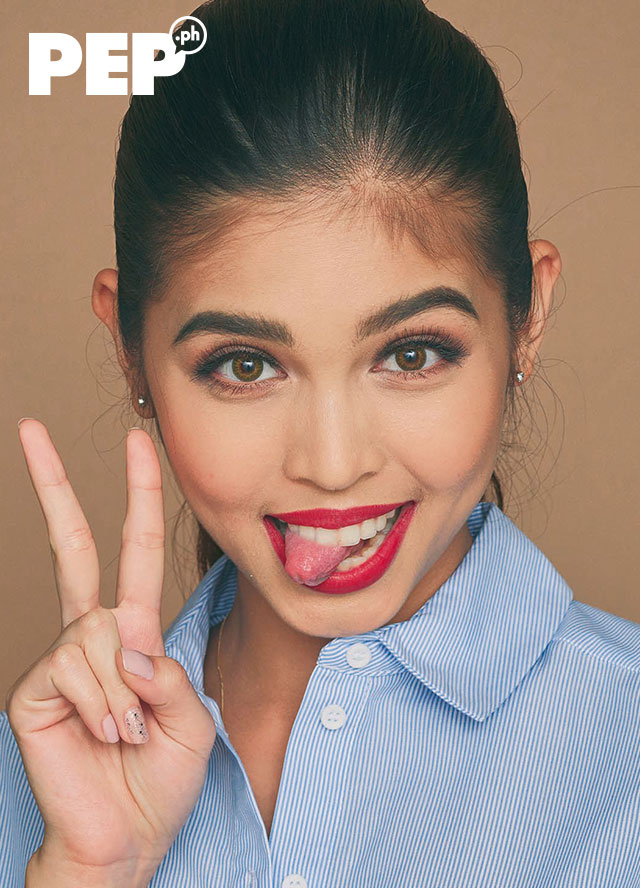 Plucked from obscurity, Maine was originally tapped to be the sidekick of Wally. She was an add-on, a garnish, an accompaniment to the already established dynamic of the senior hosts. But then, on July 16, a mere twelve days into the job, Maine, together with rising matinee idol Alden Richards, took center stage and became part of what is probably the hottest love team on television right now—AlDub.

But let’s not get ahead of ourselves.

In the here and now, in her first-ever lengthy sit-down interview, the girl talks about her life openly and quite seriously, devoid of theatrics. No eye rolls, no toothy grins, no funny faces.

There are just some times, in real life, when she becomes a bit like her onscreen persona.

“Pero makulit din naman ako, medyo Yaya Dub din naman, depende sa kasama.” On the whole, however, Maine is a self-confessed introvert who can sit in one corner and just listen to music all day. While Yaya Dub is “expressive,” “all-out,” and “maarte,” Maine is “shy,” “pa-demure,” and “pabebe nang very light.”

She adds that she must have gotten these traits from her family: “Lahat nga yata kami, seryoso. Parang sa family po namin, ako na ’yong pinakamakulit.” 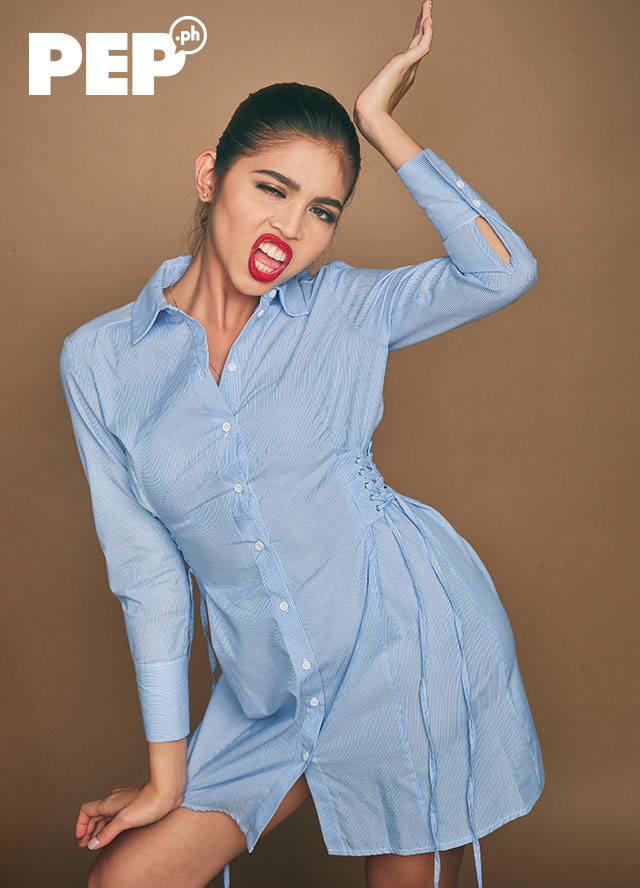 A few months ago, Jenny, who is on the constant lookout for new ways to improve Eat Bulaga!, the noon-time blocktimer that TAPE producers for GMA-7, thought of tapping Internet sensations to join the cast.

Maine, who had uploaded a number of her Dubsmash videos that had gone viral, caught Jenny’s attention and was called to an audition. Jenny recalls their conversation during the interview.

The lady executive couldn’t help but ask if Maine and the girl in the videos were one and the same, because she thought that Maine lacked enthusiasm during the interview.

But the creative TV veteran figured that since she only needed a bit player to play the yaya, it wouldn’t hurt to cast the girl. And because doing Dubsmash seemed to be Maine’s only talent, that was what Jenny would have her do. 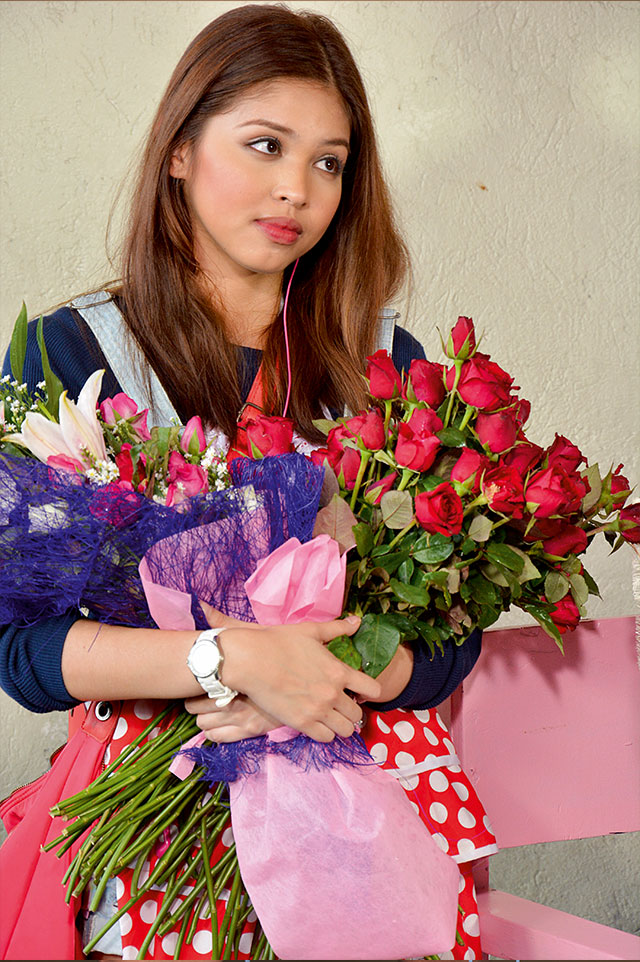 On Maine’s first day on the set, she didn’t make an impression on comedian Wally Bayola either. “Inisiip ko nga, kawawa naman ’to, parang nininerbiyos,” he says.

Of the JoWaPao trio, Maine considers Wally the one she’s closest to. She tells us: 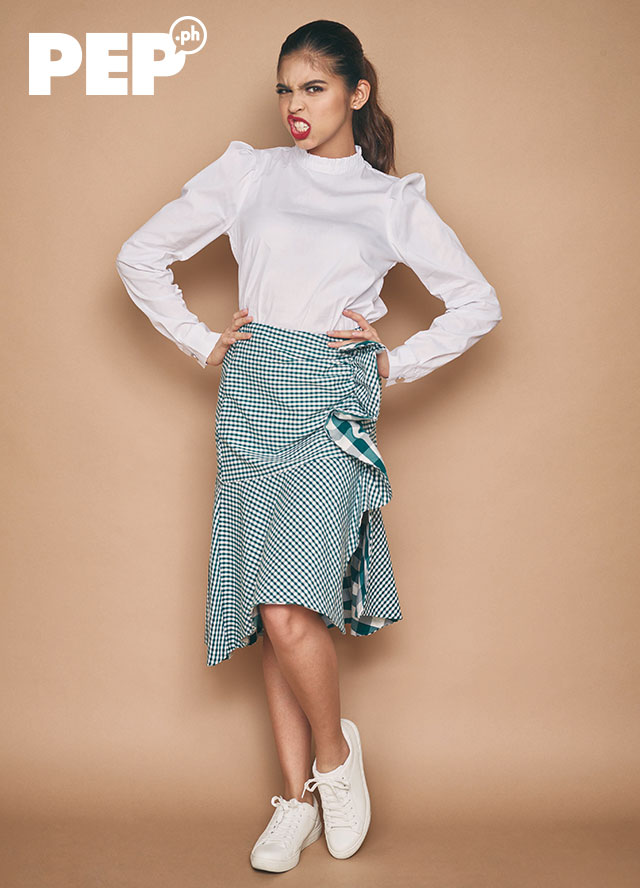 During one lunch break, when the cast and crew were eating together, they were served tahong, or mussels—a dish, it turned out, that Maine didn’t want to eat. Jose, being the alaskador that he is, saw an opportunity to poke fun at the new girl. “Ay, naku!” he groaned. “Palitan na ’to. Hindi puwedeng maarte dito, ha. Ayoko ng ganito!”

He chuckles as he recalls the incident. “Pero biro lang naman ’yon,” he swears.

Comedy, it turned out, really was the way to unlock the mystery that is Maine. 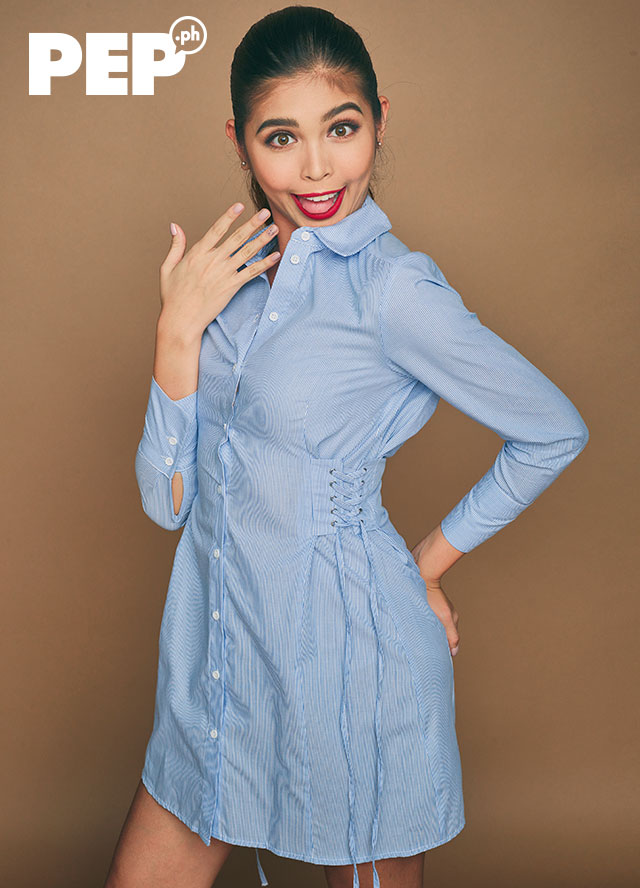