What's next for Eian Rances? 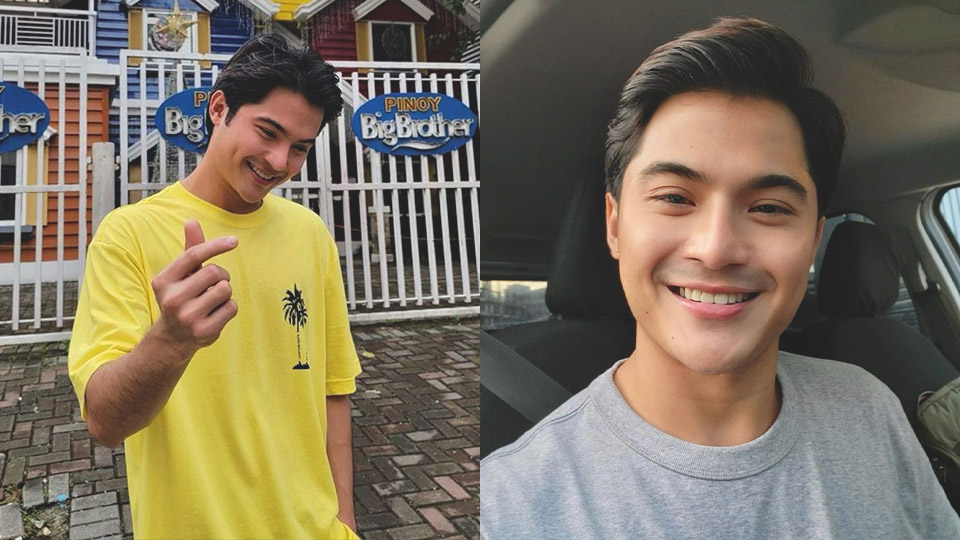 Did you know that Eian Rances is the younger brother of actress Jenny Miller? In fact, at the time Eian became a controversial housemate in Pinoy Big Brother House, Jenny appealed to netizens, “Mabuting tao po kapatid ko... Siguro may mga pagkukulang siya just like everybody else. Sana po let’s give him a chance.”
PHOTO/S: @eianrances on Instagram

Eian Rances is one of the top Kumu streamers in the country.

He has established a solid fan base called EKIS (Eian Kumu International Squad) made up of Pinoys all over the world.

Now that he has taken part in Pinoy Big Brother (PBB) Kumunity Season 10 celebrity edition, Eian has gained even more fans outside the streaming platform.

Get to know more about Kumu streamer and actor Eian Rances. 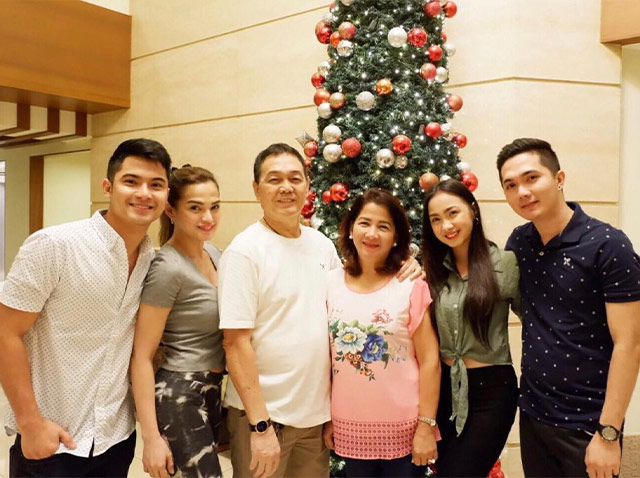 Eian is the younger brother of actress Jenny Miller. Their family hails from Lucena, Quezon, where they have a glass and aluminum trading business.

He got his start in showbiz as one of the hosts in GMA's midnight show Walang Tulugan, as he was discovered by the late German "Kuya Germs" Moreno.

Eian's popularity grew when he became active on the popular streaming app Kumu. He is also a Star Magic actor and a model.

As an actor, Eian starred in short indie films and played minor roles in other films and TV teleseryes. 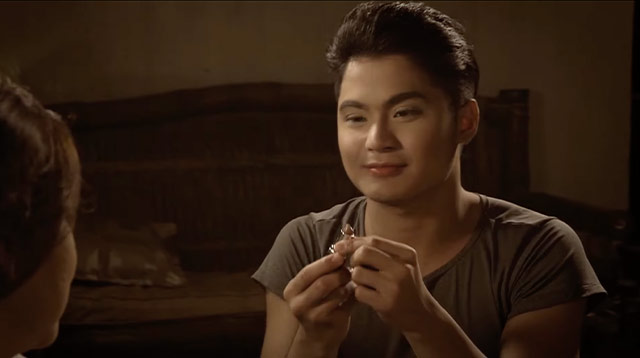 Eian's very first acting stint was a gay role in the three-minute short film Lipstick. It told the story of a gay make-up artist, portrayed by Eian, who was doing the make-up of his beloved mother, who turned out to be a corpse at the end. The movie was touching and earned critical acclaim.

In a June 2017 interview with Boy Abunda, who also produced the film, Eian shared his sentiments on Lipstick.

He also talked about his inspiration for the role. 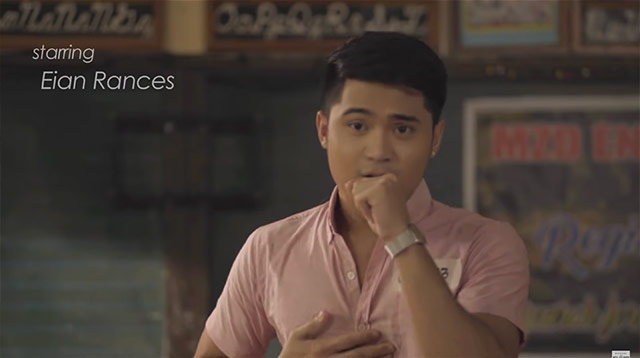 Eian later starred in other LGBTQ-themed films. In the short film To Love And Not Be Loved, he portrayed the ward of a gay old man who is secretly in love with him, and lets him go so he can pursue his dreams. 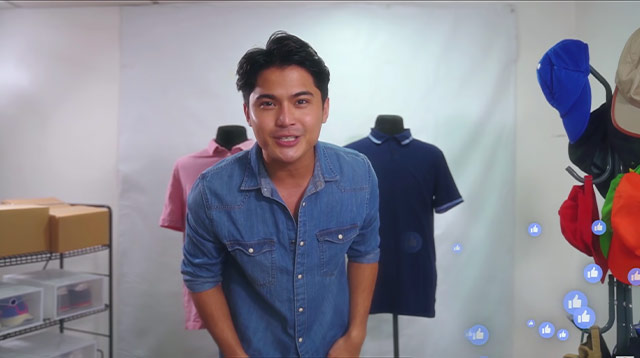 In 2021, Eian starred in the BL short film Pa-Mine Pare. He played the role of Anton, who has a best friend and business partner who has feelings for him. 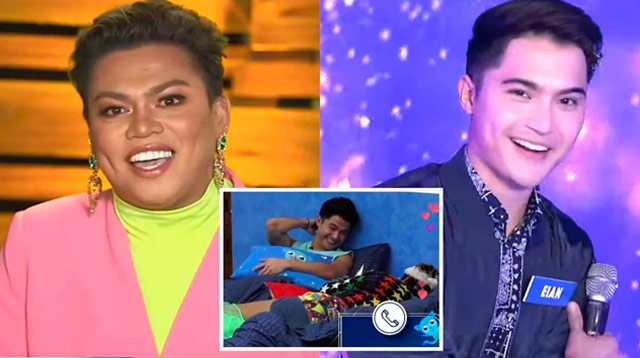 In October 2021, Eian was announced as an official housemate of PBB Kumunity Season 10 Celebrity Edition. He was dubbed as the "Striving Streamer ng Quezon."

Inside Bahay ni Kuya, Eian got involved in some controversies, including one that involved fellow housemate Brenda Mage.

The incident went viral, with Brenda earning the ire of netizens. 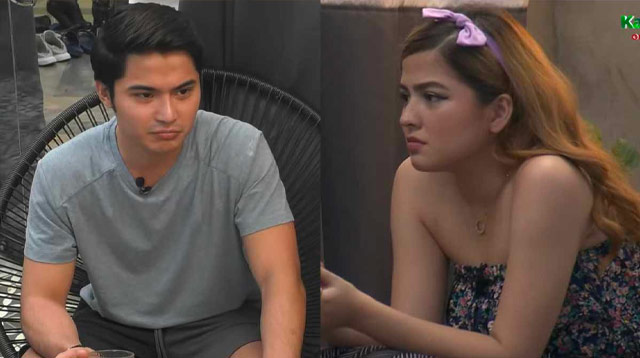 Eian and fellow housemate Alexa Ilacad unwittingly established a love team inside the house, sparking the start of their fan club, AlEian nation. The two were very close and sweet until things took a sour turn.

It started when Eian suddenly felt uneasy about Alexa's attention towards him, and he started avoiding her.

In conversations with their co-housemates, Eian admitted that he did not like Alexa's behavior.

Their fellow housemates advised Eian to talk to Alexa.

Eian and Alexa's conversation took place in the December 6, 2021 episode of PBB, where Eian finally told Alexa how he felt.

Flabbergasted, Alexa exclaimed, “Omigod! So, do you think ginagamit lang kita? Para magka-love team or something?”

After their confrontation, the two became closer again. They were even sweeter towards each other, much to the delight of their AlEian followers.

However, the end of PBB celebrity edition also seemed to signal the end of the AlEian love team. Eian and Alexa soon parted ways, and Alexa has established a new love team with another housemate, KD Estrada.