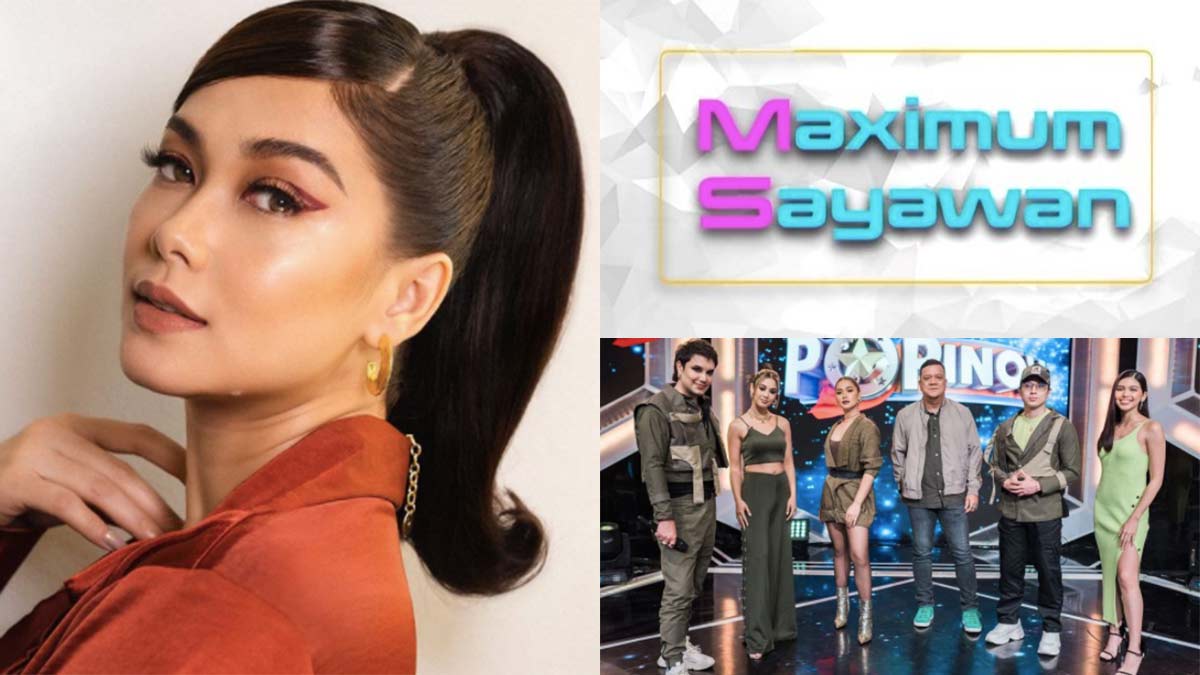 Netizens were left guessing after Ryan Agoncillo and Jose Manalo dropped hints about a new artist joining the noontime show for a new dance segment.

Ryan stressed the syllables "MA-HU" as he uttered "mahusay."

Jose was also stressing the syllable "MA "in his spiels.

When Eat Bulaga! uploaded the teaser on its Facebook account, some of its followers were quick to mention that the hosts might be pertaining to Maja. 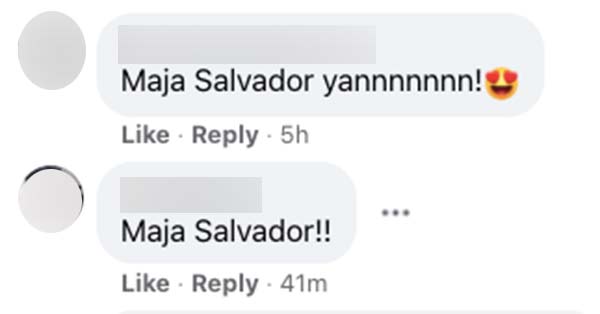 These guesses further intensified when Eat Bulaga! revealed in a separate teaser the title of the segment—"Maximum Sayawan."

The words of the segment bore the initials of Maja: M.S.

These were some of the netizens' tweets :

Some of her fans pointed out that Maja does not have any contract with any station, so she is free to join any TV show.

But still there were those still wishing to see her back in ABS-CBN.

Currently, Maja is working on two shows with TV5.

The first is the prime-time series Nina Nino, which is on its second season.

The other show is POPinoy, a reality-singing competition where Maja is a judge. Hosted by Paolo Ballesteros and Maine Mendoza, the show is produced by Archangel Media, a subsidiary of APT Entertainment and TAPE, Inc.

TAPE, Inc. is the producer of Eat Bulaga!

Eat Bulaga! has yet to confirm and announce Maja's inclusion in the noontime show.