Pia Wurtzbach and Jeremy Jauncey: "We're so in love" 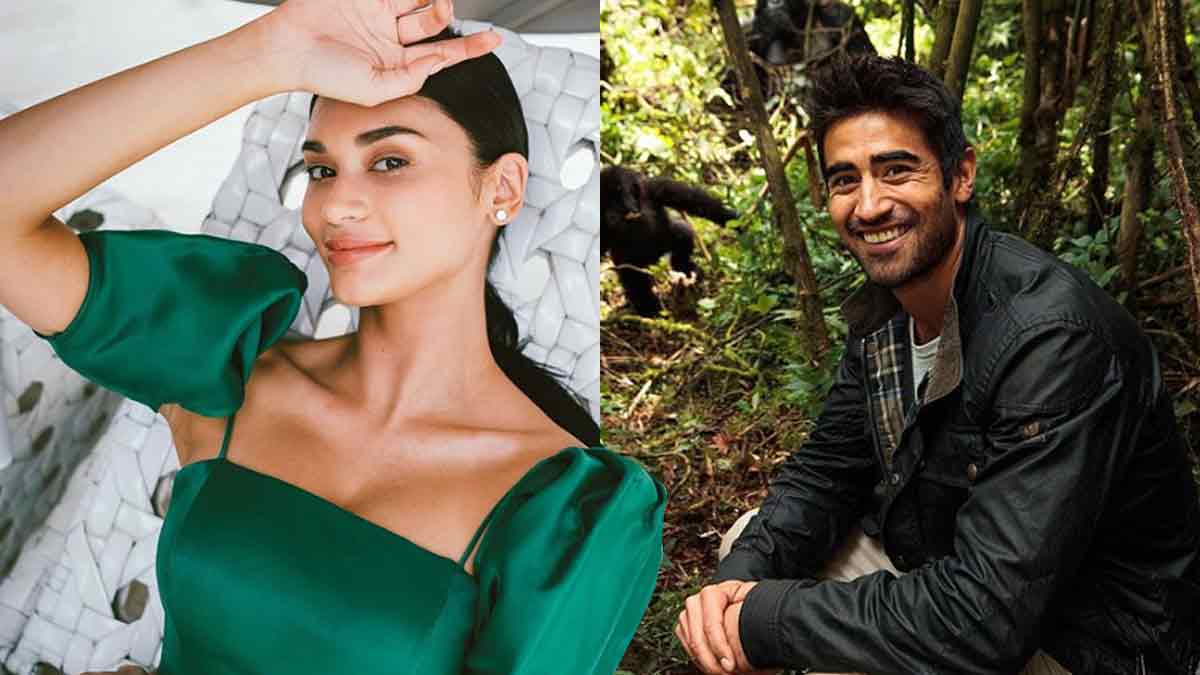 Pia Wurtzbach is happy to see fans support her relationship with Jeremy Jauncey. The former Miss Universe says the support "makes things easier" for her and the Scotland-born entrepreneur.
PHOTO/S: @piawurtzbach / @jeremyjauncey on Instagram

Pia Wurtzbach and Jeremy Jauncey sat in for their first video interview as a couple last Friday, June 5, 2020.

The couple appeared on a livestream video with lifestyle magazine Tatler Philippines and shared intimate details of their relationship for the first time.

The former Miss Universe has family based in London, while the founder and CEO of media agency Beautiful Destination lived in the city for 10 years before moving to New York.

Jeremy was the one who approached Pia when he spotted her in Convent Garden.

"It's an area I've walked through so many times in the last ten years. An area I know very, very well," he said.

"When I saw her, I recognized her instantly.

Jeremy introduced himself to Pia, saying they had mutual friends.

"I've been in the Philippines a few times in the past. We knew some people in similar circles, so it wasn't just completely out of the blue."

Pia, for her part, said meeting him was "love at first sight."

She said, "When I met Jeremy, we really clicked right away.

"We just talked non-stop and we found so many things in common.

As Pia and Jeremy were getting to know each other, the couple managed to travel together and see different parts of the world.

For showbiz fans, the first time they had a hunch that Pia and Jeremy were becoming an item was when they were speculated to be on a vacation together in Indonesia.

Then in February 2020, the pair dropped hints that they met up in New York where Jeremy is now based.

During their livestream interview, Pia and Jeremy confirmed that their last meetup was in New York last February.

Jeremy meant to fly to Manila for an event in March, but international travel had been restricted and lockdown had been enforced around the Philippines as COVID-19 became a global pandemic.

But among their international dates, their meetup in Hong Kong was considered the most special one.

Jeremy revealed that this was the date wherein he realized he wanted to be with Pia.

They were walking around Hong Kong just talking.

The travel editor-at-large of Asia Tatler said, "There was no fancy dinner, there were no shows or anything you would do in your early dating life.

"I remember sitting down in a little park and we had all these school kids running around us, making noise, and the birds, and the trees.

"And we realized we were really similar. We had shared values, we both wanted the same thing.

"It was love at first sight."

It was also in Hong Kong where Pia and Jeremy had their first kiss.

Ready for a mature, serious relationship

Pia loved how she and Jeremy share the same values and goals.

"I used to tell myself this before: 'Honestly, I don't think I'll meet a guy who is as driven and as busy as me.'

"That would be a problem [if he wasn't] because you get a lot of misunderstanding in a relationship when that happens."

Pia and Jeremy also revealed that there were many instances in the past when they nearly crossed each other's paths.

One event even dated way back to when the beauty queen-actress was still the reigning Miss Universe.

Still, Pia was thankful that they met at this time.

"We're so much more, I guess, mature, and more ready for a more mature, serious relationship...

"I wasn't really looking for anyone when I met him, but it happened and I'm so happy.

Pia and Jeremy are both thankful that fans are supportive of their relationship.

"We feel so fortunate and grateful for how supportive everyone has been," Jeremy said.

Pia added, "I'm very happy that the response has been so good.

"It makes things so much easier.

"I'm so happy that everyone is so supportive. Thank you so much."