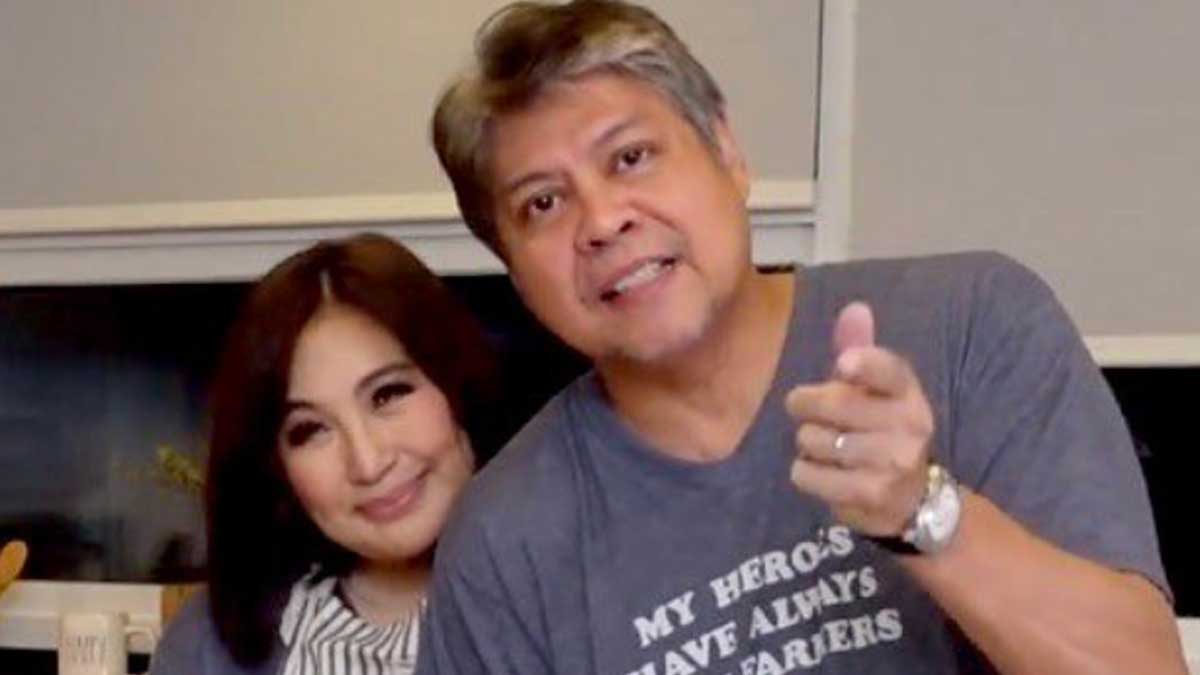 Senator Kiko Pangilinan (in photo, with wife Sharon Cuneta) on his decision to run for vice president in 2022 elections: “At least, I can tell my future grandchildren that during the pandemic and our country was mired in debt and hunger and poverty, what did I do? And at least, I can say I didn't let things be that way and I dedicated myself to fixing and improving the lives of our countrymen."
PHOTO/S: @kiko.pangilinan on Instagram

In the midst of the very hot and crazy political upheaval, Senator Francis “Kiko” Pangilinan and his wife Megastar Sharon Cuneta-Pangilinan introduced a happy family in what could be her last extensive and revealing Level Up interview with me on Radyo Katipunan ( which can be accessed via FB & YouTube).

Although there was initial caution in making the decision to run for Kiko as vice president — knowing that his counterpart in Election 2022 would be Megastar's second father, Senator Tito Sotto — Shawie said her husband was not doing it for to themselves but for what they stand for VP Leni Robredo.

VP Leni asked Kiko to be her running mate so that they can promote honest, efficient, strong, and good leadership free from corruption and a comprehensive and comprehensive response to pandemic, hunger, poverty, and unemployment and education, and the destruction of our morals and dignity as Filipinos. 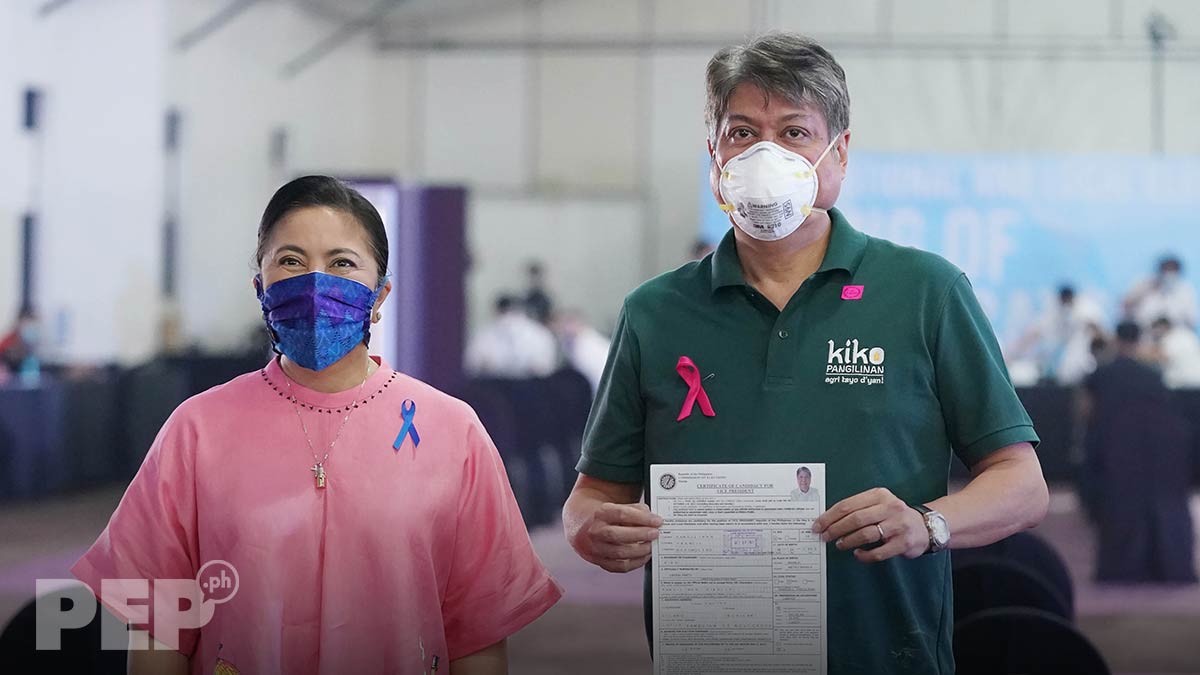 Sharon said, “I'm just thinking that until May next year, and whatever happens according to God's will, our love that has been established all these years will be deeper.

“It's no coincidence that Frankie and I met in New York when Kiko had to make a decision. It was full of prayer and love and thought, as if this Ang Probinsyano was a no-brainer when I was offered a beautiful role and everyone was good and the companions were kind, you will definitely accept. ”

Senator Kiko said, “At least, I can tell my future grandchildren that during the pandemic and our country was mired in debt and hunger and poverty, what did I do?

"And at least, I can say I didn't let things be that way and I dedicated myself to fixing and improving the lives of our countrymen."

The point of our interview was how you handle your family, that will be a reflection of your management when you have served in the town.

The Pangilinan family has full and close and good communication with concern for others, nature, and the country.

If they just want to, they will choose provincial life in the end. When their children have a family of their own, Sharon and Kiko want to have a small bed and breakfast.

Shawie, wants to learn more cooking and baking like her "sister" Judy Ann Santos-Agoncillo, and if she can do anything, their small café will fill her.

Kiko, on the other hand, wants to have a small pond or fishery to grow the tilapia that Sharon wants.

They both want to write their own book, but it seems like before their book comes first as a couple and parents, which is in fact just so simple fun.

How about filming, will Shawie continue? Selected projects but we found out that Kiko himself wants the reunion film of Sharon-Gabby to continue .

The good thing is, Sharon and Kiko and family support each other 100 percent because their guide is always God, family, and country.

Bongbong Marcos and Sara Duterte teamed up for the wedding of the son of Senator Bong Revilla and Mayor Lani Mercado on November 11, Thursday.

Then came the shuffle and reshuffle of candidacies, and affiliated parties of politicians.

And the Globe of SM Mall of Asia has disappeared. If it’s a gimmick, whew… how smart ?!

In the surveys of the rivals as President, Vice President, and Senator, we are a fiesta bonanza, whether on social media or in the tambayan of Mosang and Marites.

We are waiting for the outcome at the box office of the musical film Yorme: The Isko Domagoso Story , directed by Joven Tan.

Are the notes of Raikko Mateo, McCoy de Leon, and Xian Lim in tune? 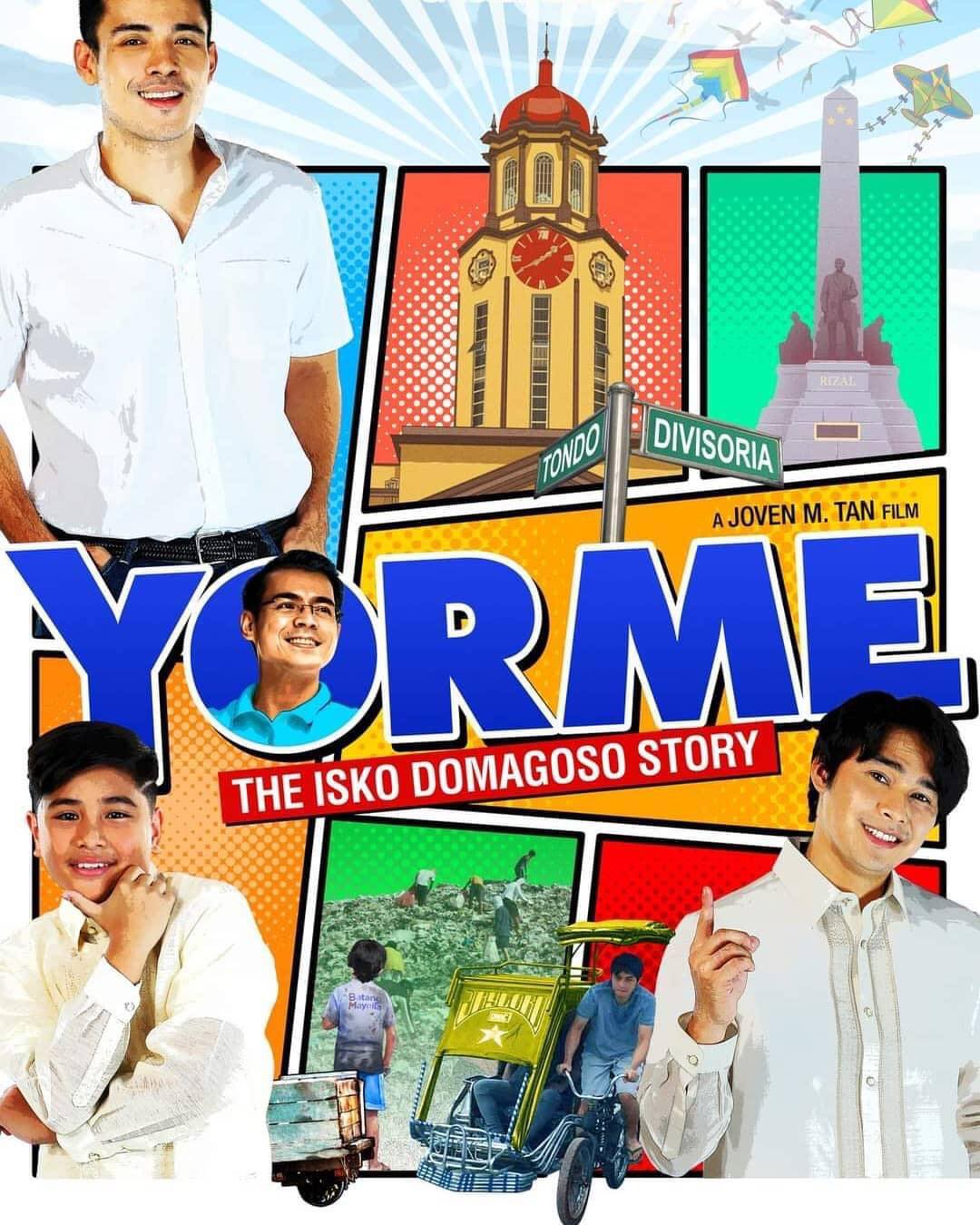 I don't want to compare showbiz to what's happening now in politics. Especially the dramas in the COMELEC.

Showbiz people are even more real than some politicians who have been on screen lately. They are really disgusting.

So I believe that Sharon and Senator Kiko will be able to resolve their issue with the Sotto family. It will also end.

I'd rather just watch Sharon and Gabby join in a film project. But is it still possible? Is Gabby still interested?

Apart from First Lady book 2 of the teledrama First Yaya , there are other offers for Gabby movies.