Kisses Delavin: The journey of a Miracle Baby 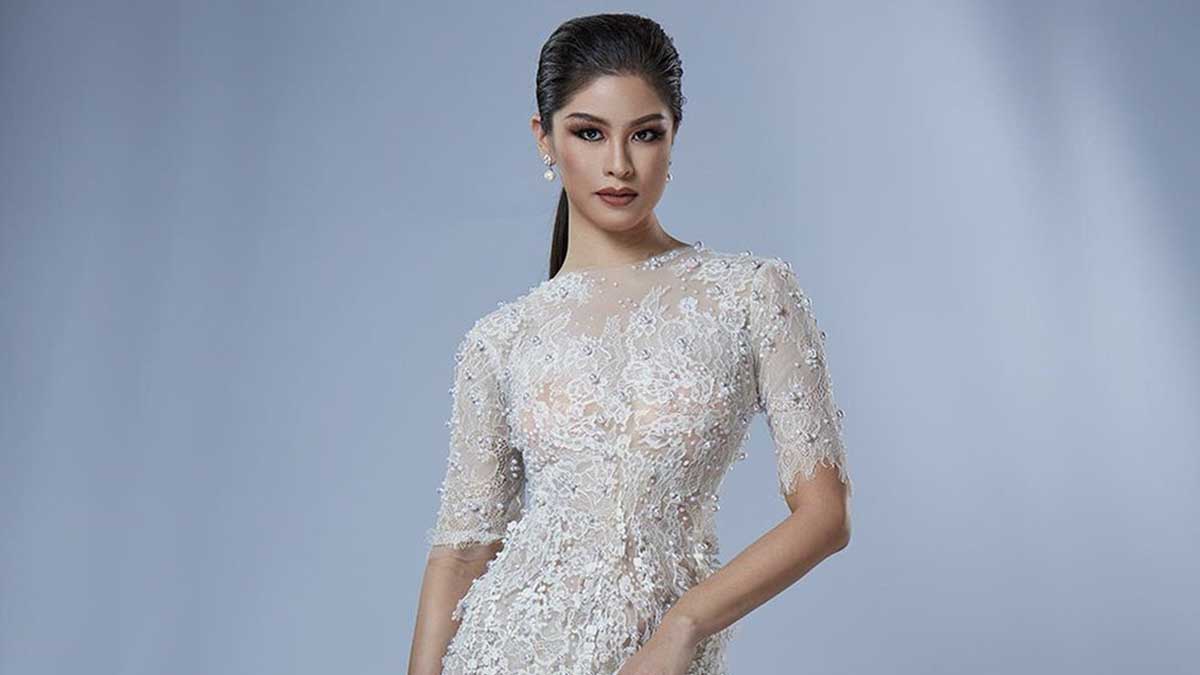 She first gained fame in 2016 as a reality competition star after joining Pinoy Big Brother: Lucky 7, where she placed as the first runner-up. 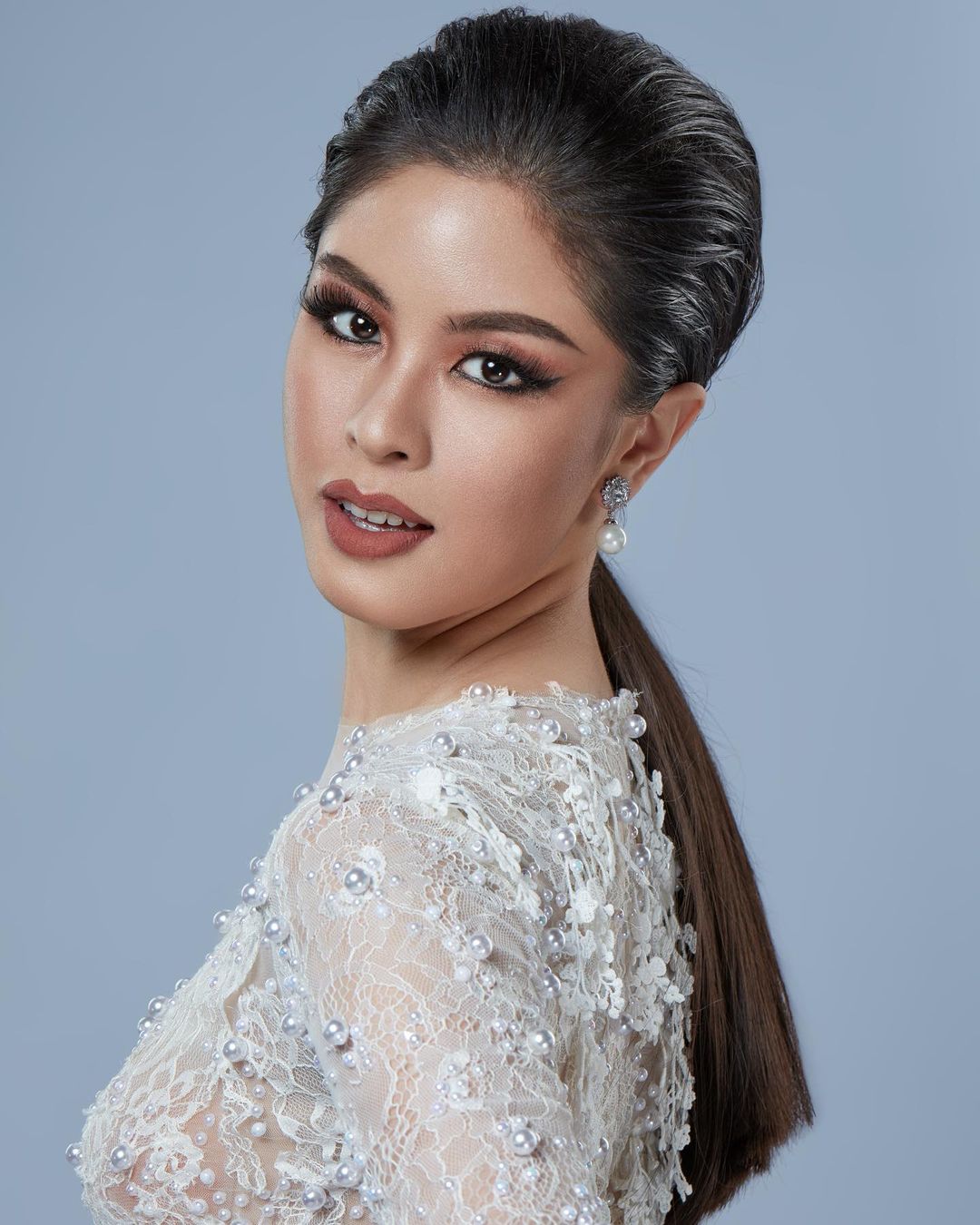 Kisses was born on May 1, 1999. She is the only child of Gilbert and Carrie Delavin.

Kisses talks about her childhood in her interview with Boy Abunda for his YouTube channel, The Boy Abunda Talk Channel.

The first of the three-part series was uploaded on August 29, while the second and third parts were uploaded September 10 and 17.

The interview proper starts in the second video, where Boy asks her about her childhood years, and what it was like growing up in a household where she was the only child.

Despite relishing the company of their househelp, Kisses admits that she always wanted to have siblings.

She reveals, "Pero you long for that. You long for an ate, you long for a little sister. I think, if I were to change something, gusto ko talaga magkapatid. Pero masarap maging only child kung mahal na mahal ka ng parents mo."

Asked about her fondest childhood memory, she recalls, "In Masbate, I remember when I was three to four years old, my dad likes to bring me sa mga lakad niya.

"And for example, sa motor, so nandun ako sa harap niya, tapos minsan makakatulog ako sa sobrang presko ng hangin. I think that's one of the most vivid childhood memories that I remember." 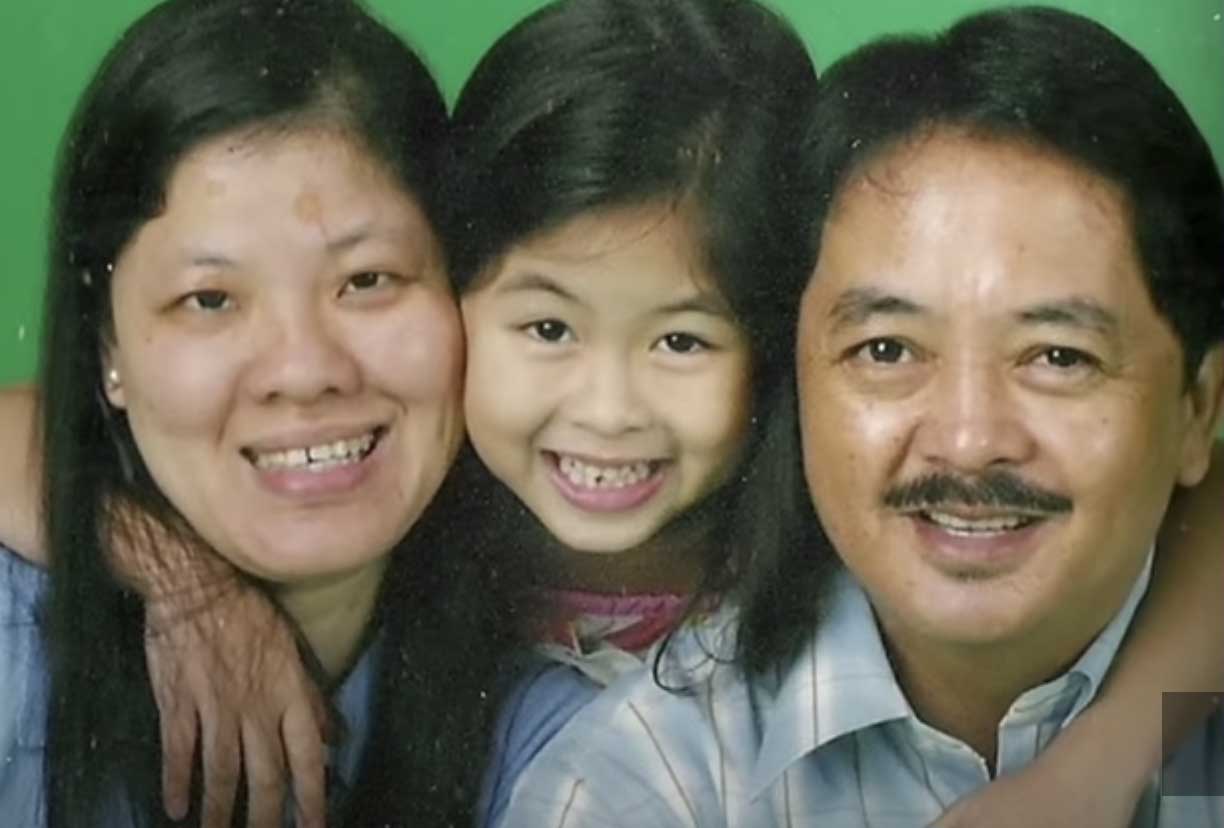 In the same interview, she reveals that she was the second of her mom's eight pregnancies, seven of which ended in miscarriage.

Kisses adds that she had a sister named Keithleen "Candy" Gracerie. Her sister, however, didn't survive after being born prematurely at six months.

She laments, "All the pregnancies po after that, hindi po nag-survive. I had a sister, Tito Boy. Her name is Keithleen, and she didn't survive because she was a premature baby.

"So pinanganak siya, six months old, and she didn't survive all the complications. She lived until one year and eight months."

Kisses is considered a miracle baby by her parents after being able to survive having viral encephalitis or the inflammation of the brain caused by a virus.

The young star said she only had five percent chance of living at that time.

"When I was a kid, I suffered viral encephalitis... Japanese, something like that.

"I had five percent chance of living. In my case, kasi grabe yung complications nung time na yun. I had to be airlifted in Manila kasi hindi daw po ako mabubuhay...

"Yung mga doctors noon wanted to find out why I was able to really wake up from coma.

"Because I was comatose for almost 24 hours and the high possibility is you will be brain dead. But I woke up and I looked for my mom and dad."

The experience taught her to be more grateful.

She affirms, "When life gives you a second chance to live, you'll really feel the gratefulness, pero with the help of my mom and dad.

For college, Kisses studied accountancy at De La Salle University. However, she set her studies aside when she joined Pinoy Big Brother in 2016.

In 2019, she returned to DLSU, where she worked herself up to earn her bachelor of science degree in business administration.

Asked about her college life, Kisses tells Boy, "It was one of the happiest moments of my life because I'm in an organization. It's a theater org. It's called Harlequin Theatre Guild.

START OF HER CAREER

Kisses started her career in showbiz at a young age. She started working as a catalog model for a direct-selling company at the age of six.

The 22-year-old beauty queen-actress recalls, "When I was six years old, nagbakasyon kami here in Manila. And then, na-discover ako nung Ahensiya Modelo. I think it's under [model turned TV personality] Phoemela Barranda...

"And yun nga, I was very comfortable po sa camera. I was like, I enjoy posing and trying on different dresses. I think it's just something that I enjoy."

In 2015, Kisses played a "bar girl" cameo role in the Kapamilya prime-time series Pangako Sa 'Yo, which starred Daniel Padilla and Kathryn Bernardo. 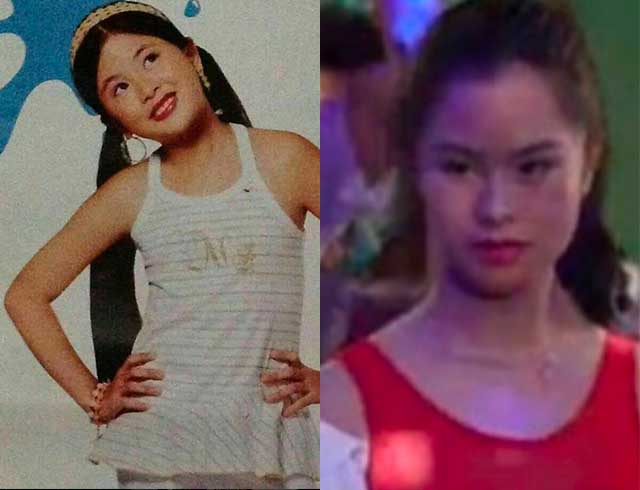 In August 2016, Kisses joined Pinoy Big Brother: Lucky 7 as one of the teen housemates.

In March 2017, she was announced as a runner-up of the reality show with Maymay Entrata winning the competition. 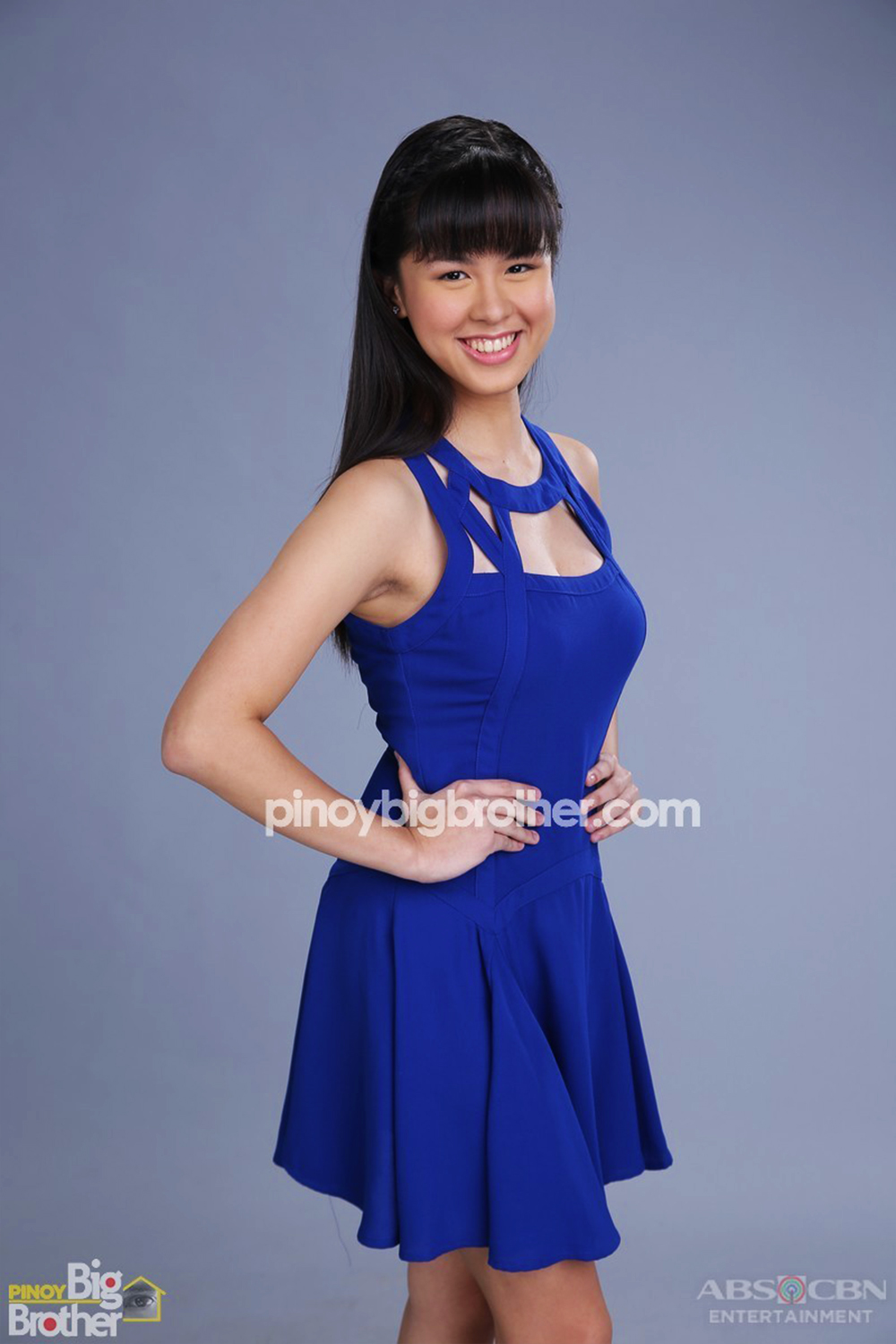 After her PBB stint, Kisses signed up with Star Magic, the talent management arm of ABS-CBN.

In September 2017, Kisses played the role of Jayzel in her first-ever movie Loving in Tandem. The romantic comedy movie was top-billed by her fellow Pinoy Big Brother: Lucky 7 teen housemates Maymay Entrata and Edward Barber.

In this movie, she was paired with her PBB love team partner Marco Gallo. Their tandem was known then as "KissMarc."

A month later, Kisses and Marco ended their love team. 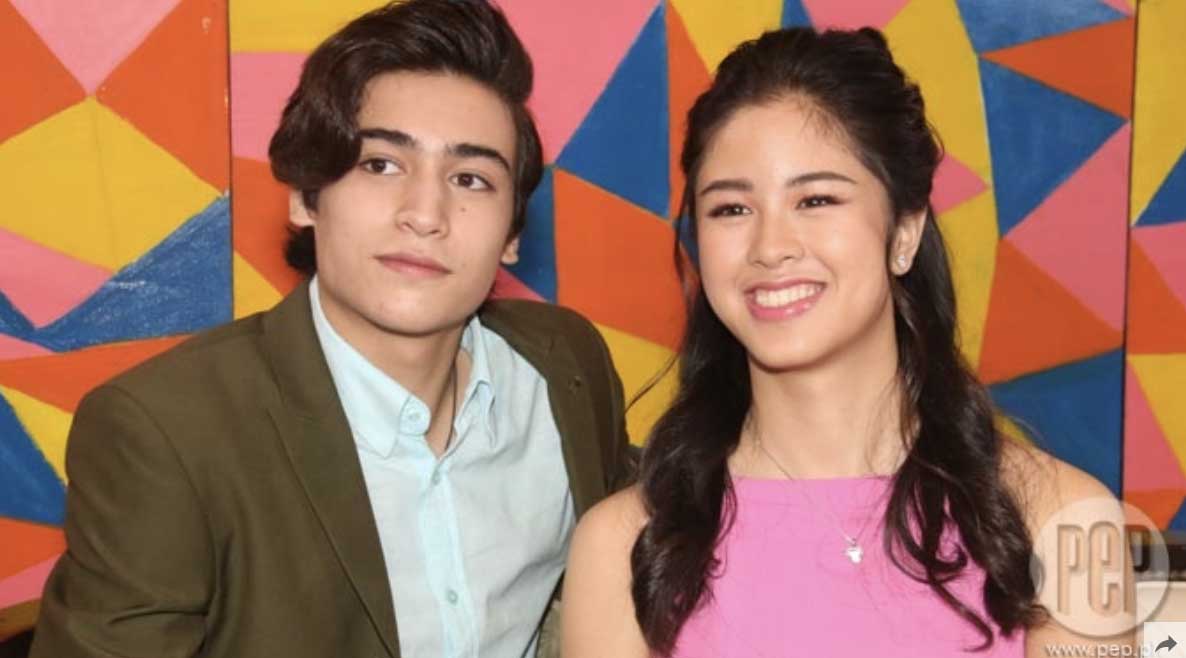 Kisses also had an unofficial love team with Tony Labrusca. Fans dubbed their love team "TonKiss" or "KissTon," after Tony made an appearance in Kisses' much-awaited album launch in November 2017.

Their tandem, however, didn't last long since the project they were supposed to do didn’t push through. 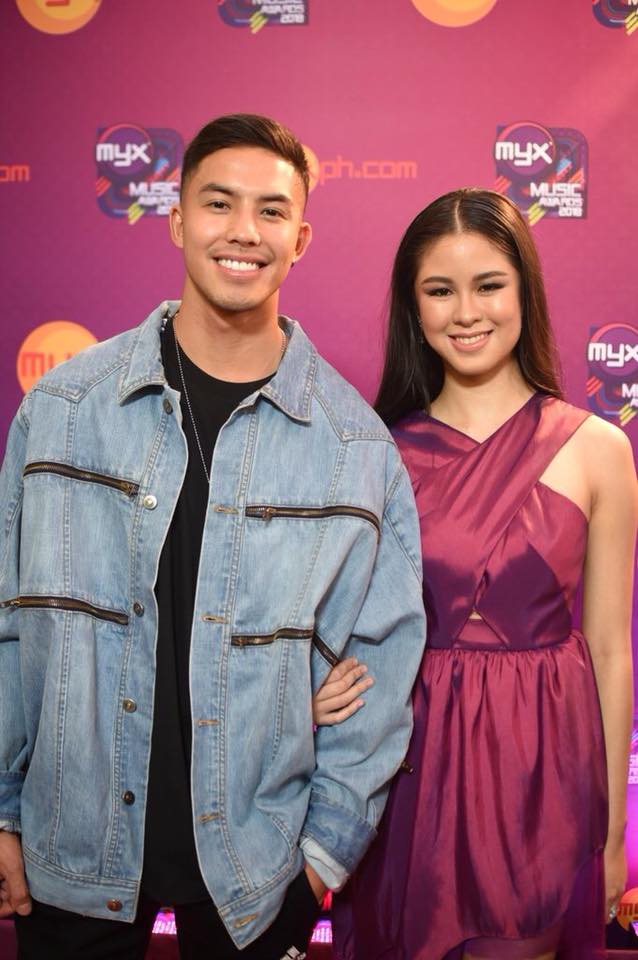 Their first project together was the Gen-Z movie Walwal, which was released in theaters in June 2018. The movie also starred Kiko Estrada, Jerome Ponce, and Elmo Magalona.

Kisses and Donny starred in their first teleserye project as a couple in the Kapamilya daytime drama series Playhouse, which started airing in September 2018. Kisses played the role of Shiela, while Donny was cast as Zeke. 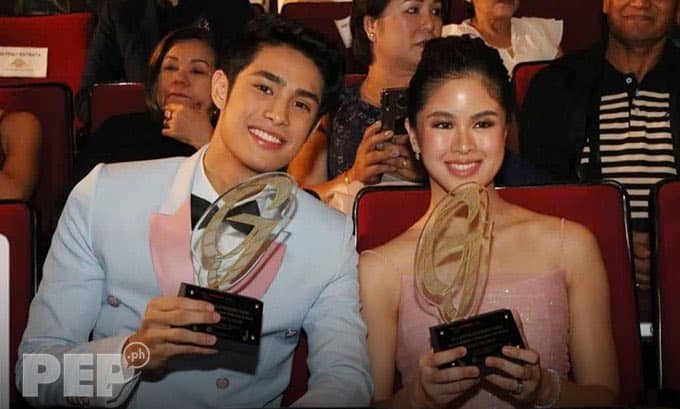 Their tandem in this series also had a spin-off titled ZEKElingMagingSHIELA: The Zeke and Shiela's Almost Love Story, which was streamed on iWant, ABS-CBN's digital video streaming platform.

Kisses was also paired with Donny in the fantasy comedy movie Fantastica in December 2018. The movie was an official entry to the 2018 Metro Manila Film Festival.

In June 2019, Kisses announced that her love team with Donny is over.

Sometime in 2018, Kisses explored her hosting skills through ASAP Chillout.

Kisses left Star Magic in November 2019 and signed up with APT Entertainment and Triple A Management, which also manage the careers of GMA-7 stars Maine Mendoza and Marian Rivera.

After this, she starred in the Regal Films movie D'Ninang in January 2020. The family movie is top-billed by Ai-Ai delas Alas.

She is currently a freelance artist. 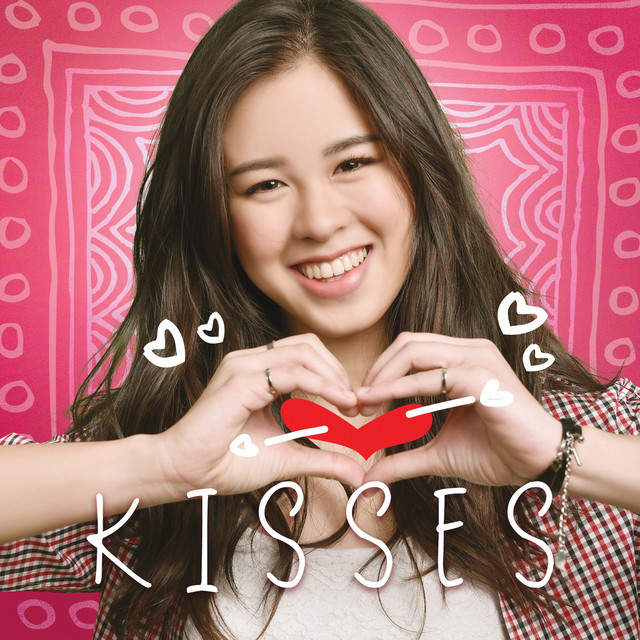 Kisses is now focused on achieving her childhood dream of becoming a beauty queen.

She is currently among the top 30 candidates vying for the Miss Universe Philippines 2021 title. The pageant's grand coronation night is scheduled on September 25, 2021. 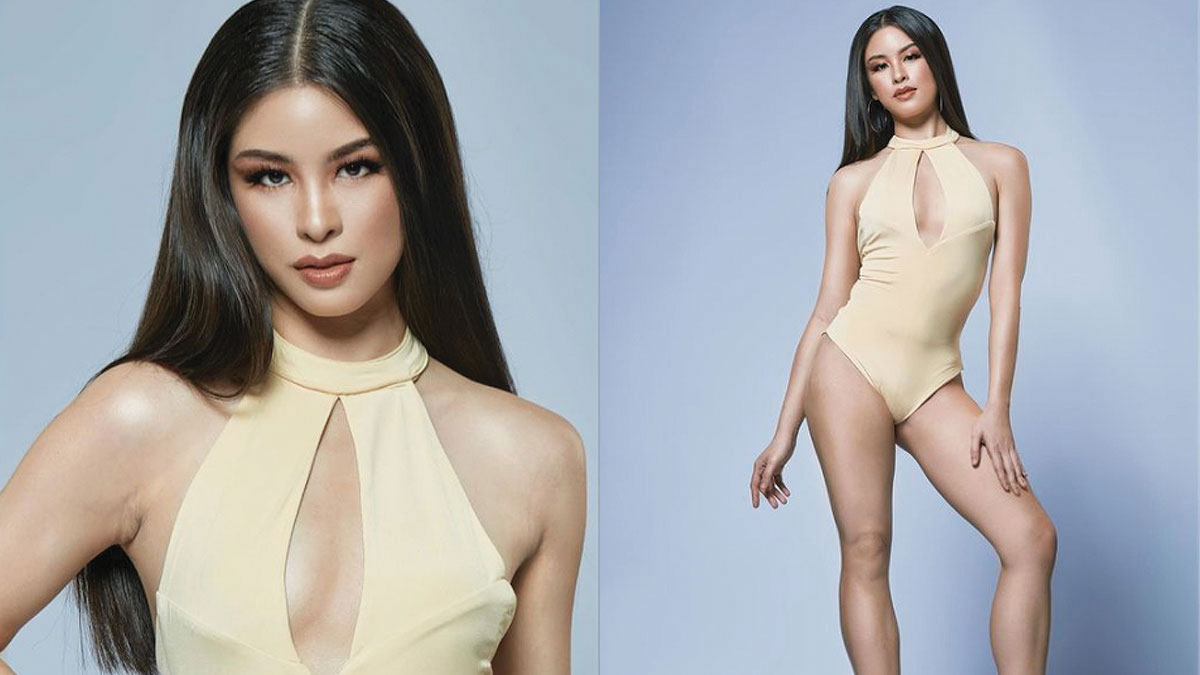 Kisses started joining pageants at the age of 3. On August 8, 2021, she uploaded a throwback photo of herself at a pageant when she was a kid. 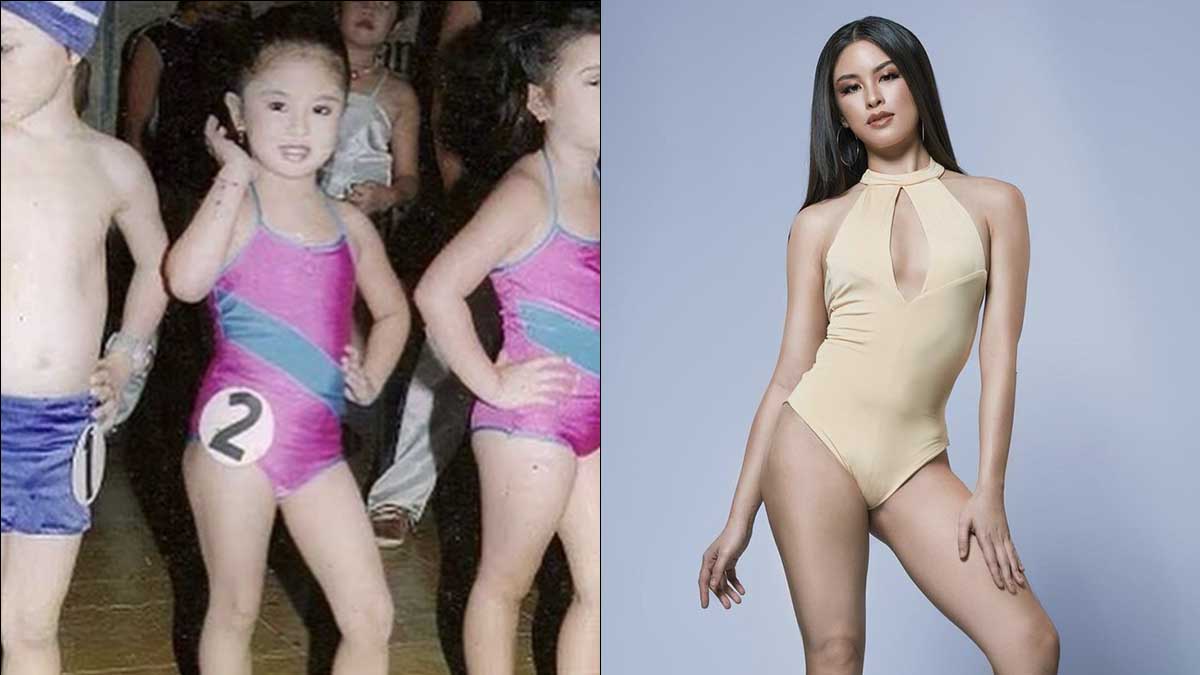 In her freshman year in high school, she was hailed Miss Teen Campus first runner-up.

Kisses recalled the time she joined this pageant.

She said, "Yung classmates ko, Tito Boy, na super-super close friends ko, they are so shocked. They can not imagine.

"Because, for example, one of my closest best friends, her name is Kennan. And Kennan knows me how I like to play...

"So when she saw me backstage in the screening, she's like, 'What?' She can not grasp the idea kasi nga po it's so out of character for me.

"Pero it gave me a sense of power because I'm so shy, but when I stand on stage, it's like you have to force yourself to forget about those bad things, negative things." 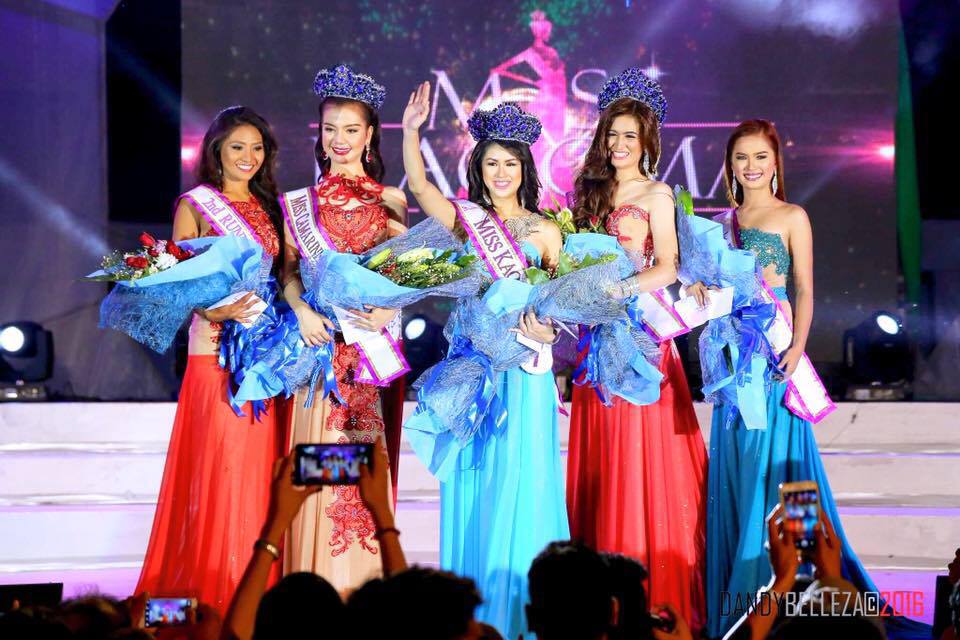 In 2013, she won the Miss Teen Masbate title. In 2015, Kisses was candidate #4 at the Miss Teen Earth Philippines pageant. In 2016, she won two Bicol-based pageants: Miss Masbate and Miss Kaogma. 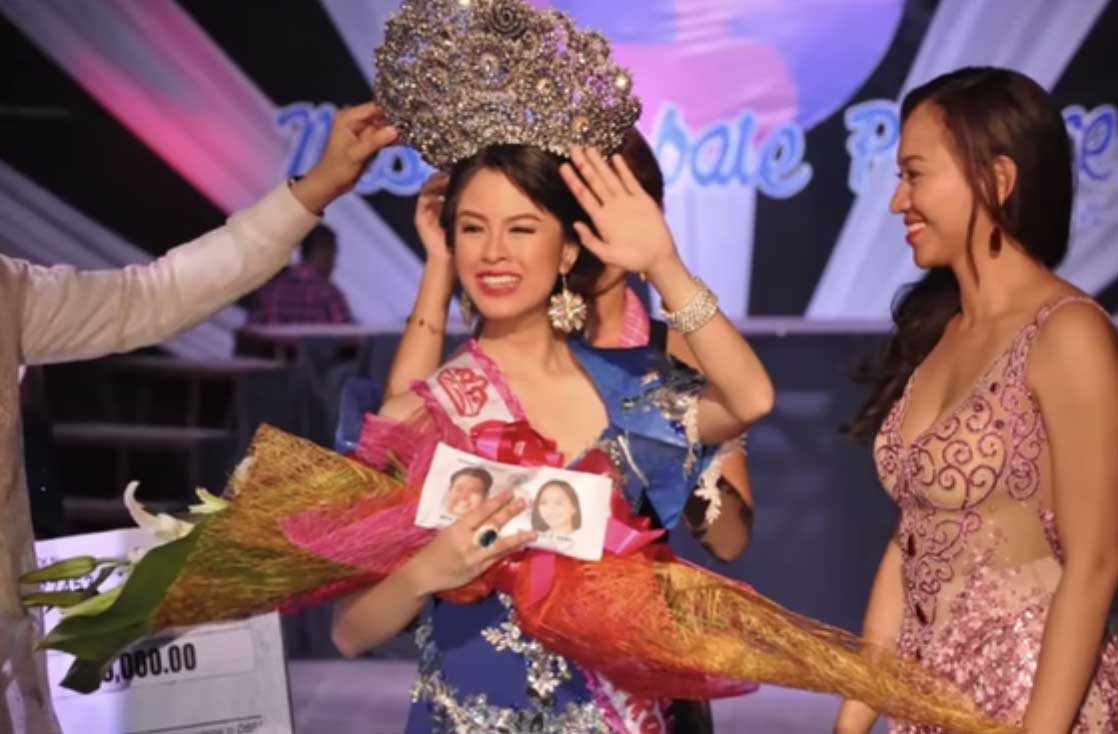 Based on her past experiences in showbiz and in the pageant world, it seems like every little step had helped shape her destiny, and had gotten her closer and closer towards unraveling what could very well be her greatest miracle of all.