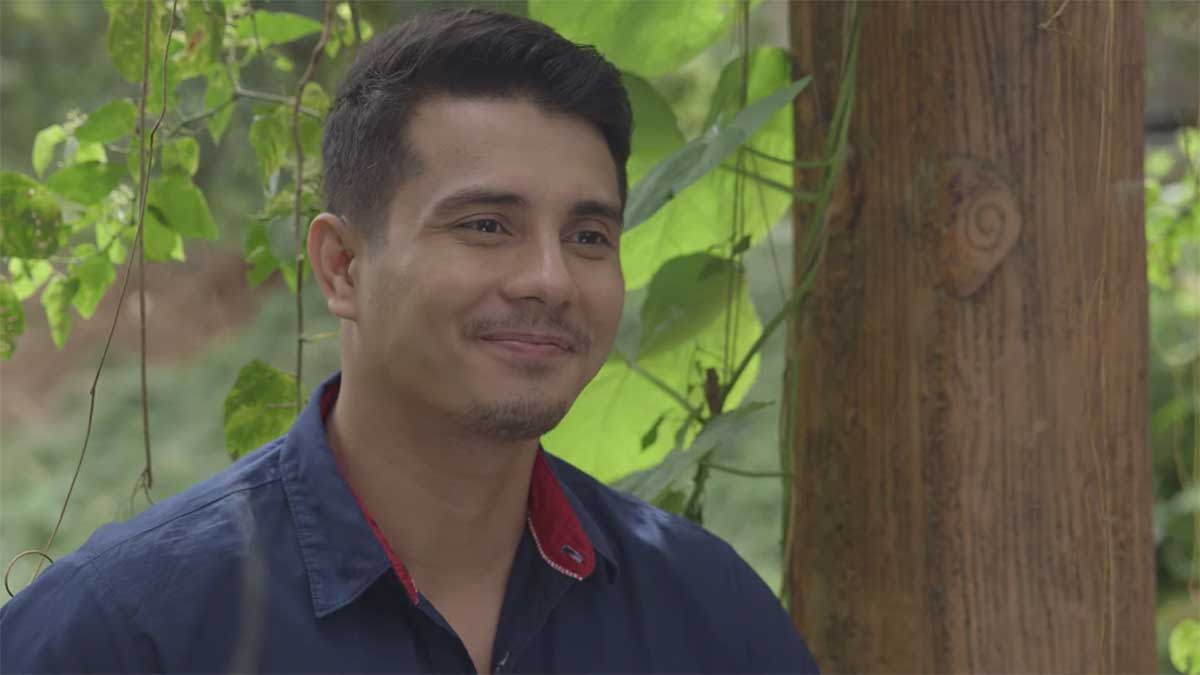 Ejay Falcon is one of the actors who can cross over from ABS-CBN to TV5.

Now a part of the TV5 prime-time series Paano Ang Pangako?, Ejay is set to appear in an episode of Maalaala Mo Kaya (MMK) this Saturday, January 16, 2021.

He will be paired with Arci Muñoz in the upcoming episode.

Titled “2LoveAgain,” the episode is a continuation of a top-rating MMK episode in 2018 featuring Bela Padilla and JC Santos.

it follows the story of Karla (Bela) who forgave and took back her boyfriend Gio (JC) after his affair with another woman.

The episode shows the continuation of Karla’s story where she finds out that Gio is cheating on her again and decides to end their relationship.

Karla then meets a new man in her life portrayed by Ejay.

“2LoveAgain” is the second MMK episode that is an “update story” from past MMK episodes as the show celebrates its 29th year.

The first was the MMK episode which aired on January 4, 2021, featuring Angel Aquino and Luis Alandy.

Angel’s role was portrayed by Maricar Reyes when it first aired in 2016.

The upcoming MMK episode is Ejay’s first appearance in an ABS-CBN show after accepting a project with TV5.

In November 2020, Ejay started appearing in TV5 via the Christmaserye Paano Ang Pasko? The series is produced by Cignal Entertainment and The IdeaFirst Company.

It was supposed to have a limited run until January this year.

Due to its success, the producers decided to extend the series with a second book, titled Paano Ang Pangako?

Ejay, a talent of Star Magic and PPL Entertainment Inc., is one of the Kapamilya talents allowed by the network to appear in TV5 blocktimer shows after ABS-CBN's broadcast franchise was killed by Congress.

RK Bagatsing, who was the lead actor in the recently concluded TV5 series I Got You, is set to return to ABS-CBN via the upcoming series Huwag Kang Mangamba.