All-Out Sundays anniversary vs. ASAP Natin ‘To: who wins in AGB ratings? 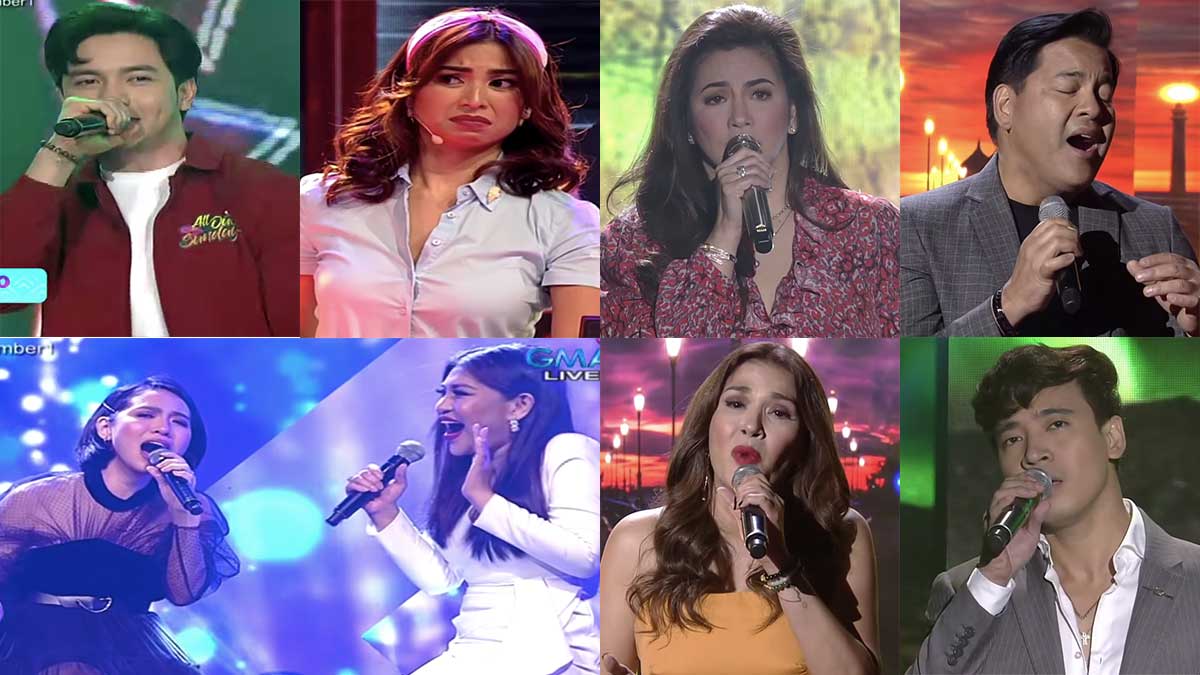 It was the first time that the GMA-7 Sunday noontime variety show held a live episode since it started airing fresh episodes in August 2020 amid the COVID-19 pandemic.

And aside from the live broadcast, AOS launched new segments, such as “All-Star Assembly,” the dance segment “All-Out Sayawan,” and the musical-comedy skit “Eternal Flame.”

all-out sundays VS. ASAP natin 'to IN AGB RATINGS

The Kapamilya program now uses the ABS-CBN Entertainment banner, which means that it is produced by ABS-CBN but airs on different networks and platforms.

How did All-Out Sundays and ASAP Natin’ To’s respective January 31 episodes fare in the ratings game?

According to AGB NUTAM or nationwide ratings, AOS won in the ratings game with 5.0%

ASAP registered a TV rating of 2.5%, which was already a combined total of the ratings received from its A2Z Channel 11 and TV5 airings.

AOS won with a 2.5% margin against its competitor.

But both shows rated lower compared to their January 24 episodes.

ASAP’s live episode on January 24 got a combined A2Z and TV5 rating of 3.6%. It was the first episode where ASAP was simulcast on two free TV channels.

The January 24 episode of ASAP got a rating that is 1.1% higher than its January 31 episode.