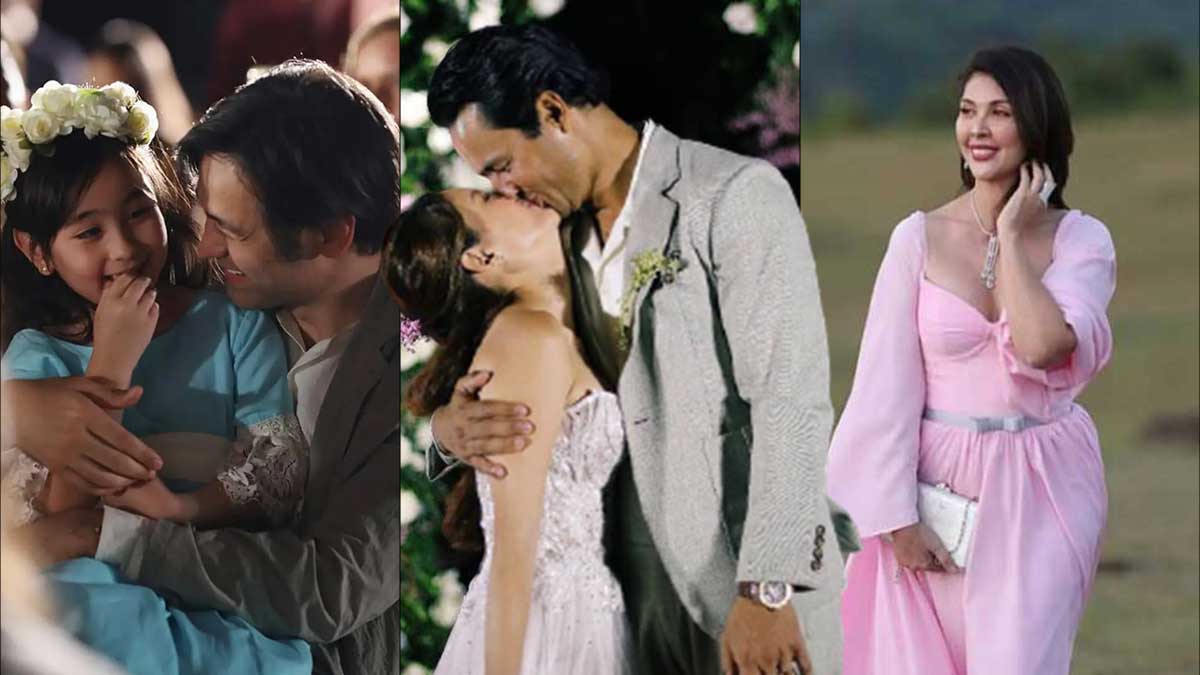 The couple's wedding was held at the Rancho Bernardo, a luxury resort in Bataan, and was attended by their closest friends and family members, who are mostly nonshowbiz.

Ellen's mother Meriam Go walked her down the aisle. 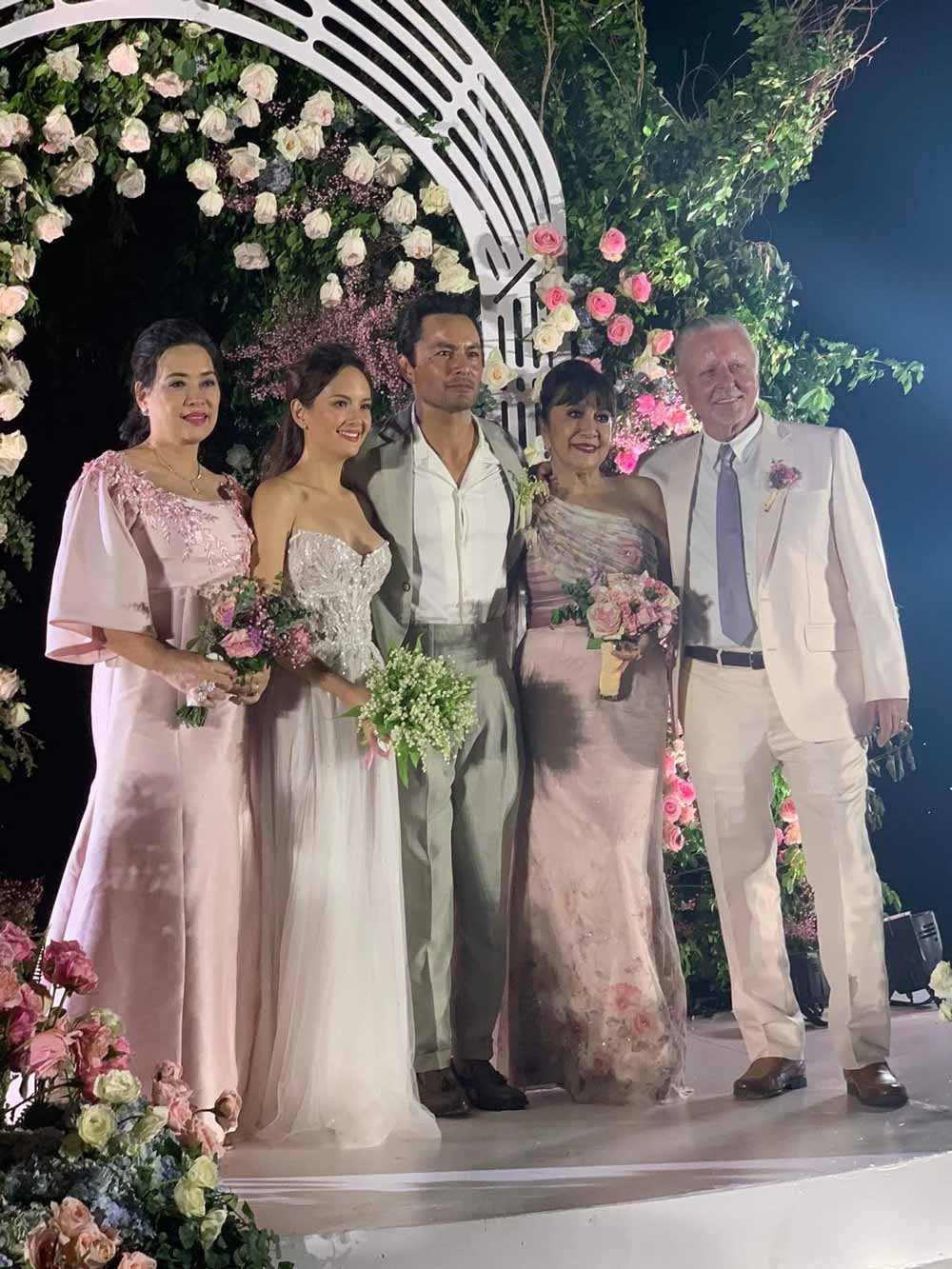 Both Ellen and Derek's kids, Austin Ramsay (below, left frame) and Elias Modesto Cruz (below, right frame), were present. 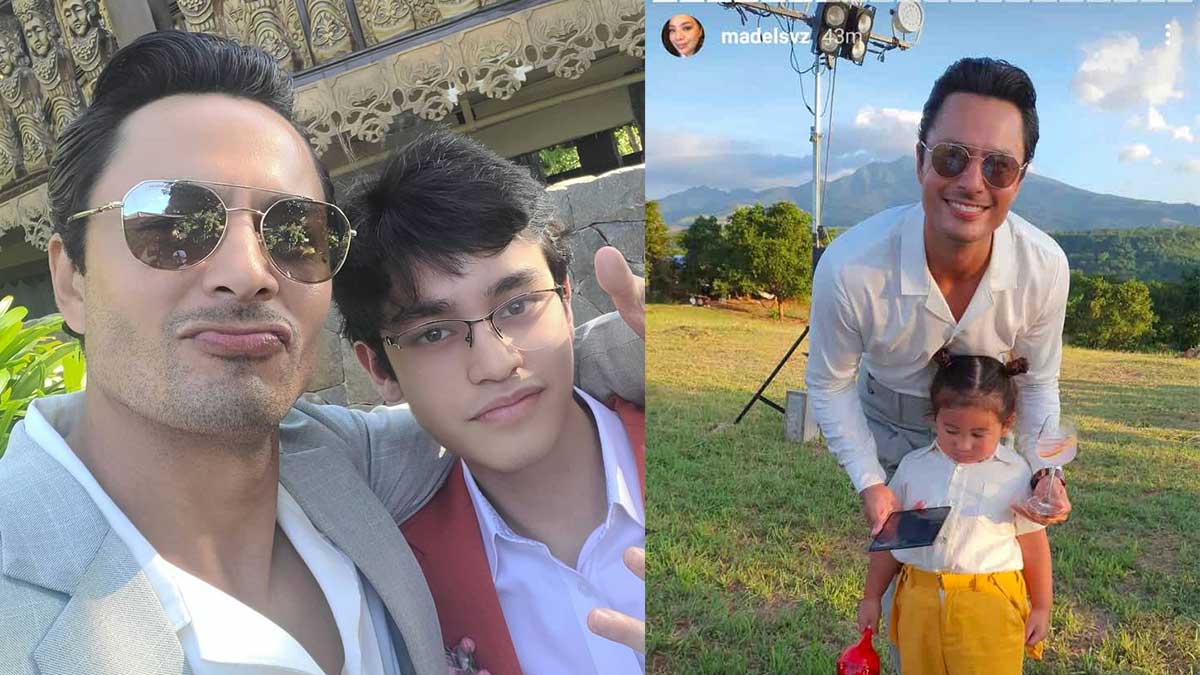 Flower girls were Scarlet Snow Belo (below, leftmost), daughter of Vicky Belo and Hayden Kho, and Olivia Ines Crisologo (below, second from left), daughter of Beauty Gonzalez and Norman Crisologo. 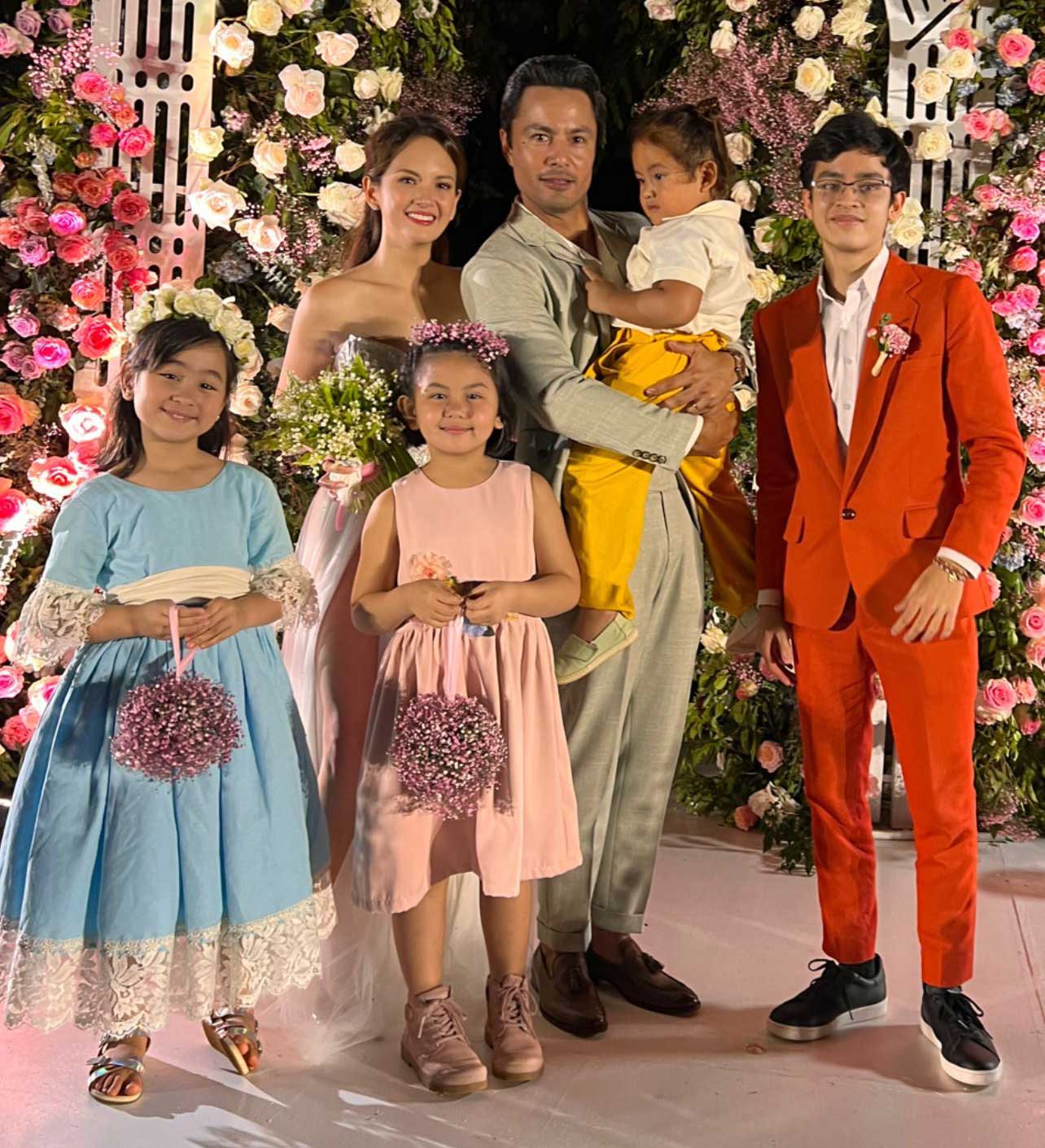 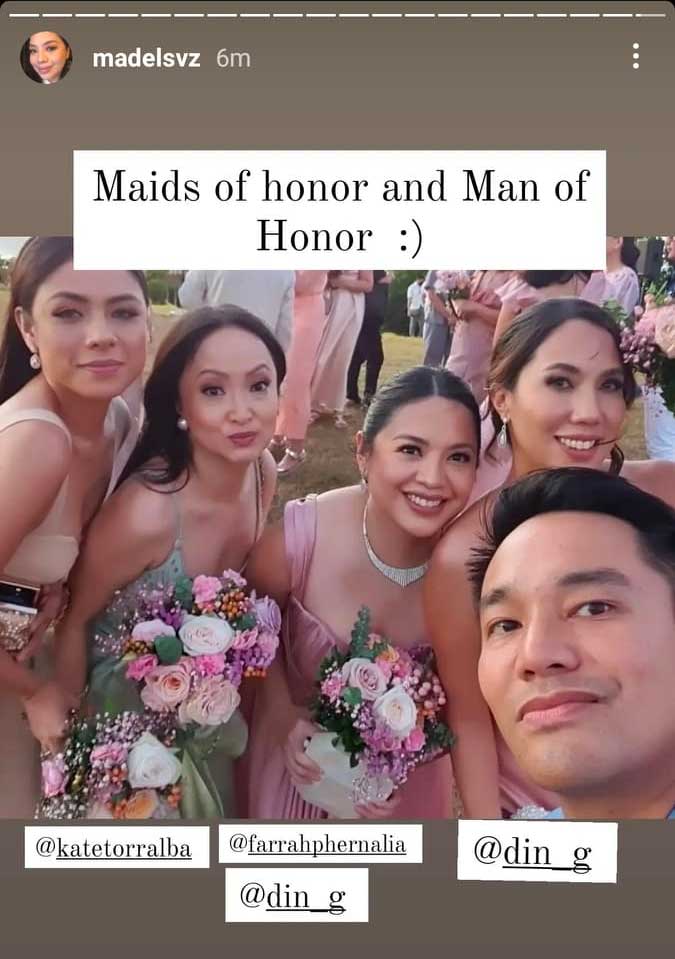 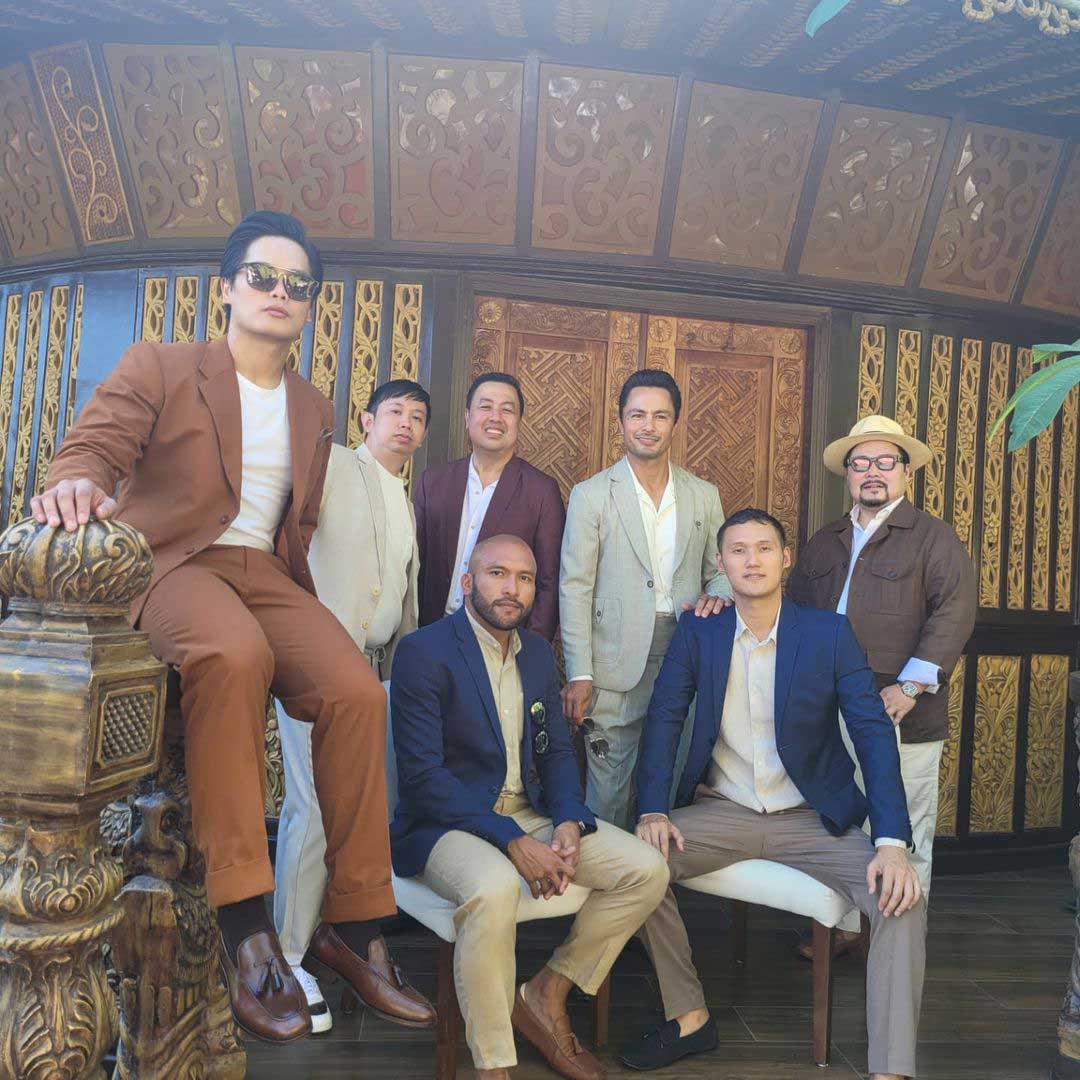 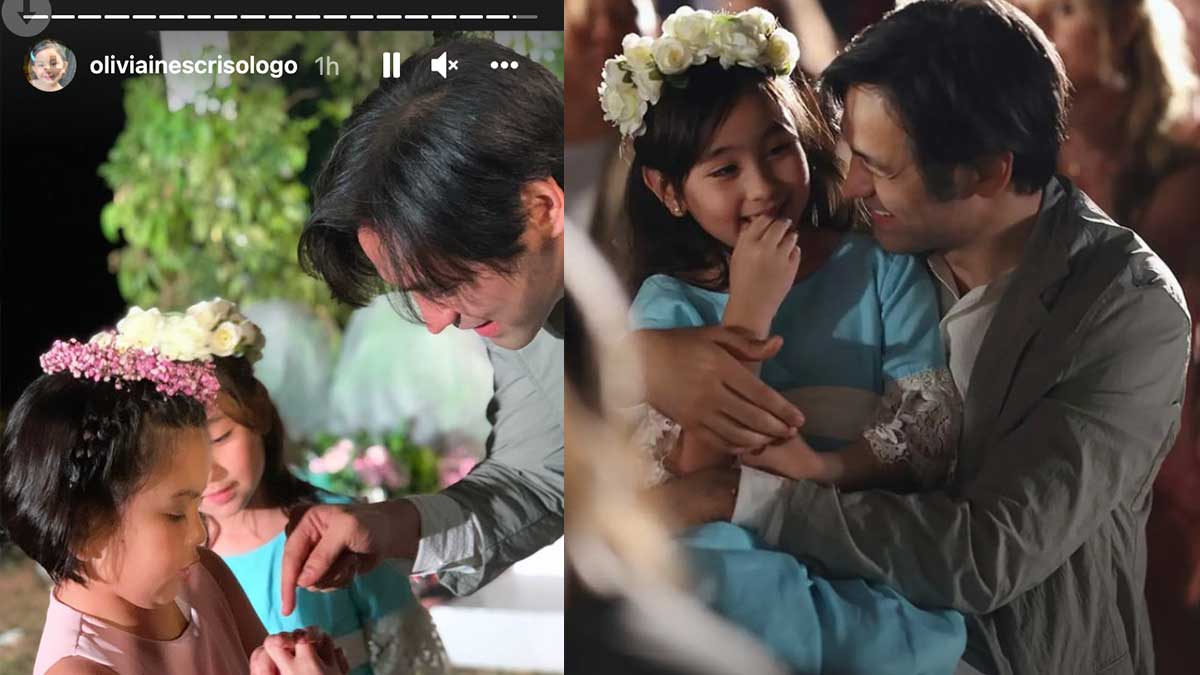 Dra. Vicki was one of the principal sponsors. 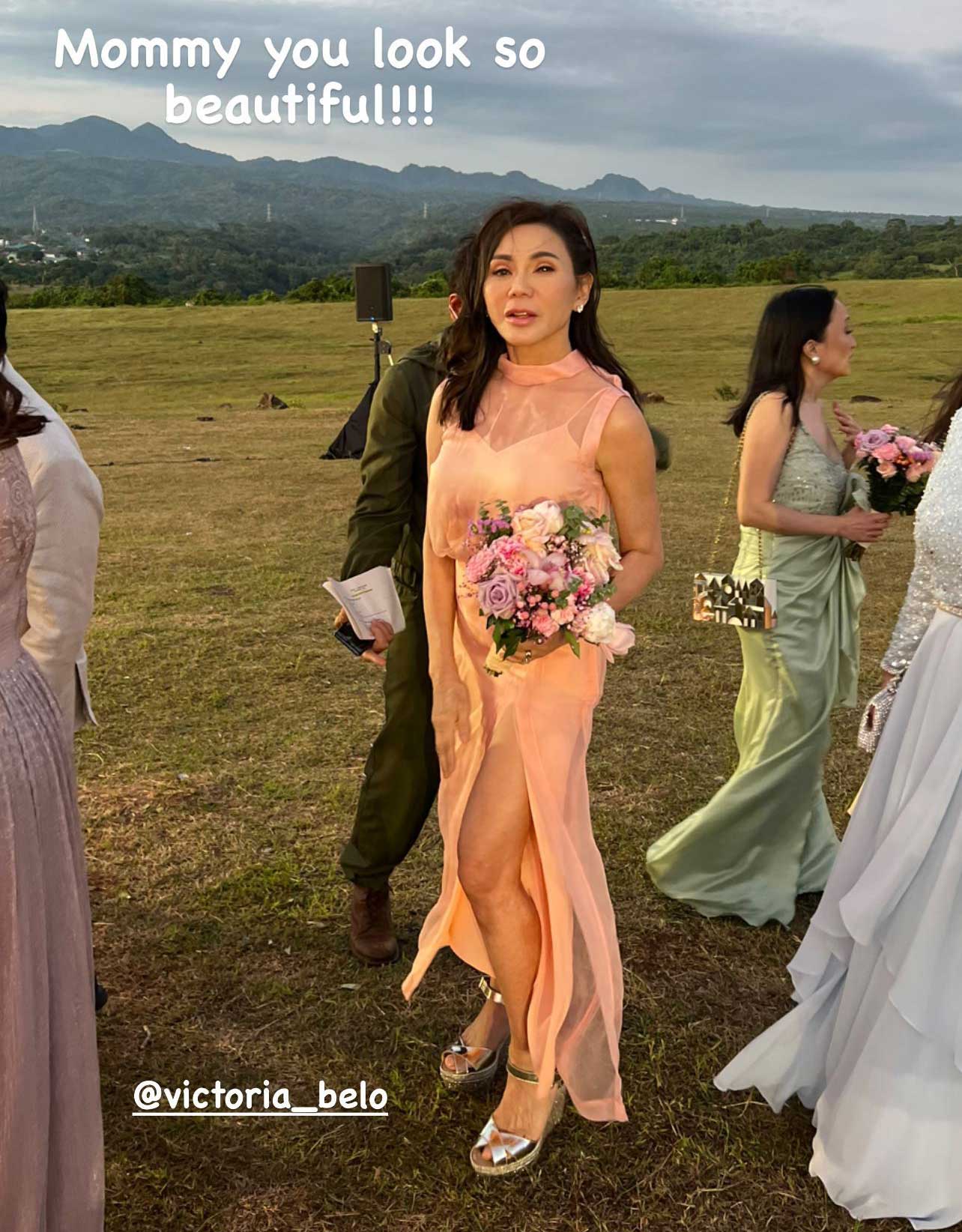 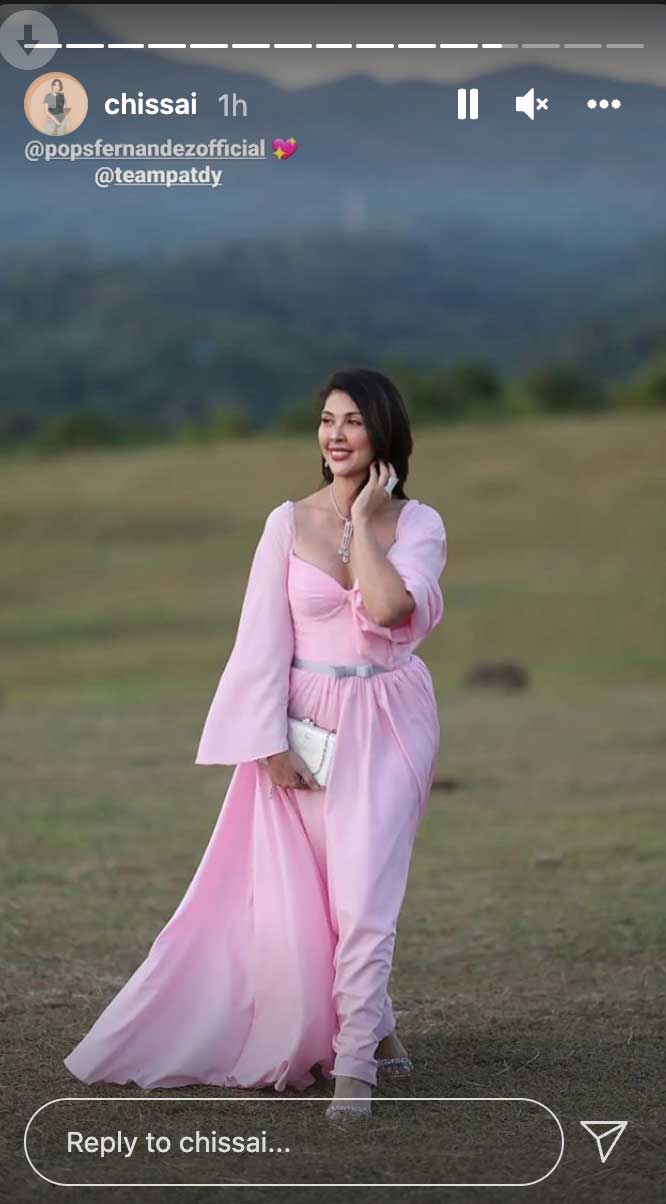 She was accompanied by Derek's talent manager Jojie Dingcong.

Ellen and Derek confirmed their relationship to PEP.ph last February 2021. They were engaged in March 2021.

In September 2021, the couple flew their families to Siargao for a pamamanhikan prior to their wedding.