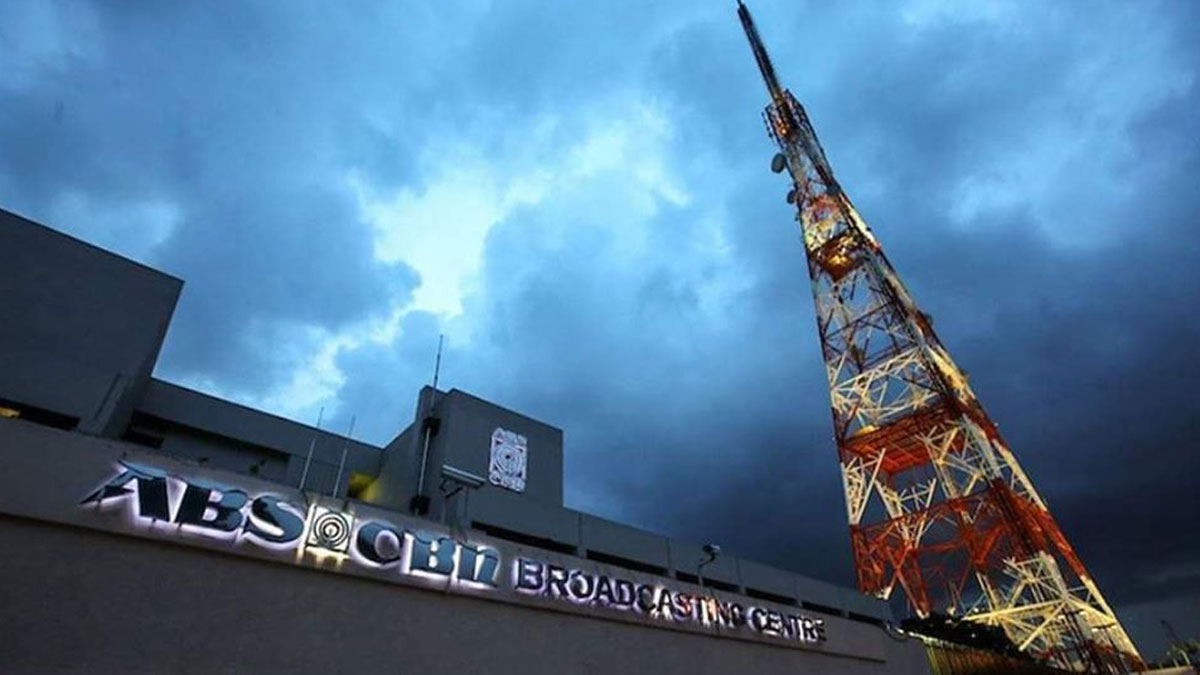 ABS-CBN strongly denies allegations hurled by the Office of the Solicitor General (OSG) in its "very urgent omnibus motion" filed at the Supreme Court to revoke the network's broadcast franchise.
PHOTO/S: Courtesy: ABS-CBN News on Facebook

“The Office of the Solicitor General’s filing of a quo warranto case against ABS-CBN on alleged violations of its franchise appears to be an effort to shut down ABS-CBN to the serious prejudice of millions of Filipinos who rely on the network for news, entertainment and public service.

“These allegations cited by the Office of the Solicitor General in his press statement are without merit.

"ABS-CBN complies with all pertinent laws governing its franchise and has secured all necessary government and regulatory approvals for its business operations.

“(1) All our broadcast offerings, including KBO, have received the necessary government and regulatory approvals and are not prohibited by our franchise.

“(2) ABS-CBN Holdings’ Philippine Deposit Receipts or PDRs were evaluated and approved by the Securities and Exchange Commission and the Philippine Stock Exchange prior to its public offering. These are the same instruments used by other broadcast companies to raise capital for the improvement of services.

“(3) The ownership of ABS-CBN in ABS-CBN Convergence was undertaken under the same law and structures that have been utilized by other telecommunications companies. These are transfers that are approved under the Public Telecommunications Policy Act and are fully compliant with law.

“We reiterate that everything we do is in accordance with the law. We did not violate the law.

"This case appears to be an attempt to deprive Filipinos of the services of ABS-CBN.

“KBO remains one of the cheapest forms of entertainment that we can provide to the public.

"The capital we have raised from the PDRs has enabled us to provide services to nearly 90 percent of the Philippines and to our OFW’s all over the world.

"Our work with ABS-CBN Convergence supports the government policy of finding ways to bring down the cost of internet access.

“The Senate, the House of Representatives, and the Executive Branch have assured the public that our franchise will be allowed to go through the proper renewal process in a fair manner. To that end, the filing of the quo warranto case is ill-timed given that Congress has already resumed its session.

“We remain committed to our mission to serve the Filipino people especially at this time when millions of Filipinos rely on our services in delivering information such as the 2019 NCoV ARD, the developments in the Middle East, and updates on Taal Volcano situation as they relate to our countrymen.”

Nakasaad dito: “We want to put an end to what we discovered to be highly abusive practices of ABS-CBN benefitting a greedy few at the expense of millions of its loyal subscribers. These practices have gone unnoticed or were disregarded for years.”

Aniya pa, “This simply means that mass media companies operating in the Philippines must be 100 percent Filipino owned because they play an integral role in the nation's economic, political, and socio-political landscape.”

Saad pa ni Calida sa kanyang pahayag, "While it is true that broadcasting is a business, the welfare of the people must not be sacrificed in the pursuit of profit.”

"The legislative franchises of ABS-CBN Corporation and its subsidiary, ABS-CBN Convergence, Inc. must be revoked.

"A franchise is a special privilege granted by the State, and should be restricted only to entities which faithfully adhere to our Constitution.”