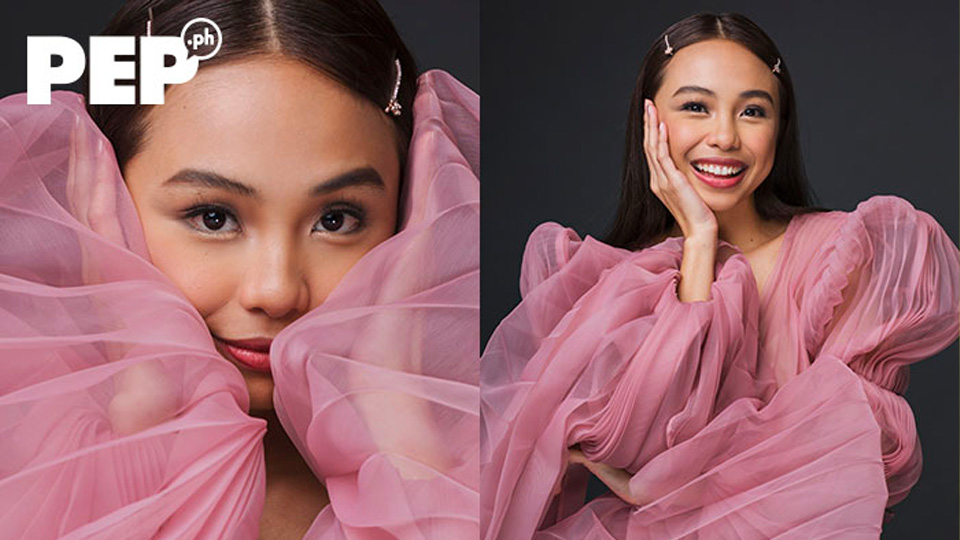 Maymay Entrata is one lucky lady.

But the grand winner of Pinoy Big Brother: Lucky 7 (PBB) has proven that in order to succeed luck needs to be coupled with the determination to never give up on your dreams.

Fans may already know Maymay's background. She was raised by her grandparents. Her mom Lorna had to work in Japan, while her dad abandoned their family when she was one year old.

The Camiguin-born and Cagayan-de-Oro-raised Kapamilya has since found her place in the showbiz industry, and her star only continues to shine brighter.

She auditioned and got rejected in multiple reality TV shows 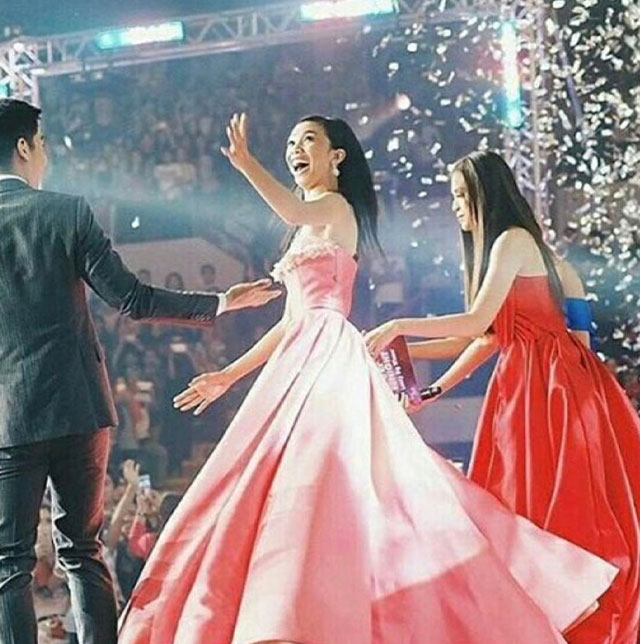 Maymay was a 14-year-old high school student when she started to audition for reality TV shows, particularly Pinoy Big Brother (PBB), since it was her ambition to become an actress someday.

And because she can sing, she even tried to audition for The Voice and Pilipinas Got Talent, with no luck as well.

Then her grandfather, whom she fondly called Papa Joe, got sick. This was what fueled her determination to succeed in her next audition.

She passed the audition for Pinoy Big Brother: Lucky 7, joined the show as Miss Wacky-Go-Lucky of Cagayan De Oro, and eventually emerged as the grand prize winner.

As fate would have it, the young lady who failed the PBB auditions twice, emerged as the reality show's grand winner in 2017.

She pursued her education despite her busy schedule 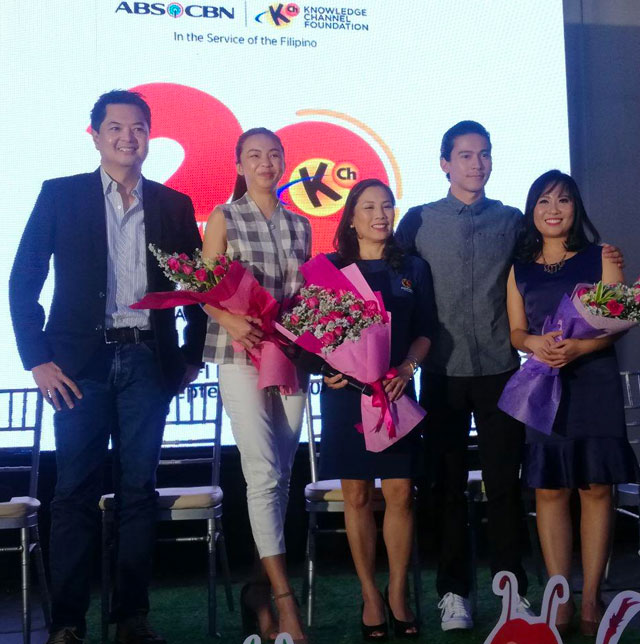 Before joining PBB, Maymay was a college student taking up technology communication management at Mindanao University of Science and Technology. She had to stop schooling for some time in order to pursue her career.

In a press conference for Knowledge Channel's 20th anniversary celebration in September 2019, Maymay was tapped to host the "Puno ng Buhay" segment.

She then stressed the importance of education.

“Education is important. You will take it with you wherever you go and until you grow old. And the experience is something you can’t buy,” she said.

Describing herself as an average student, she confessed, “My weakness is English; I find it hard. That’s why I chose it as a major.”

To date, Maymay has resumed her college studies online. She even made it to top students' list during her school's first semester. 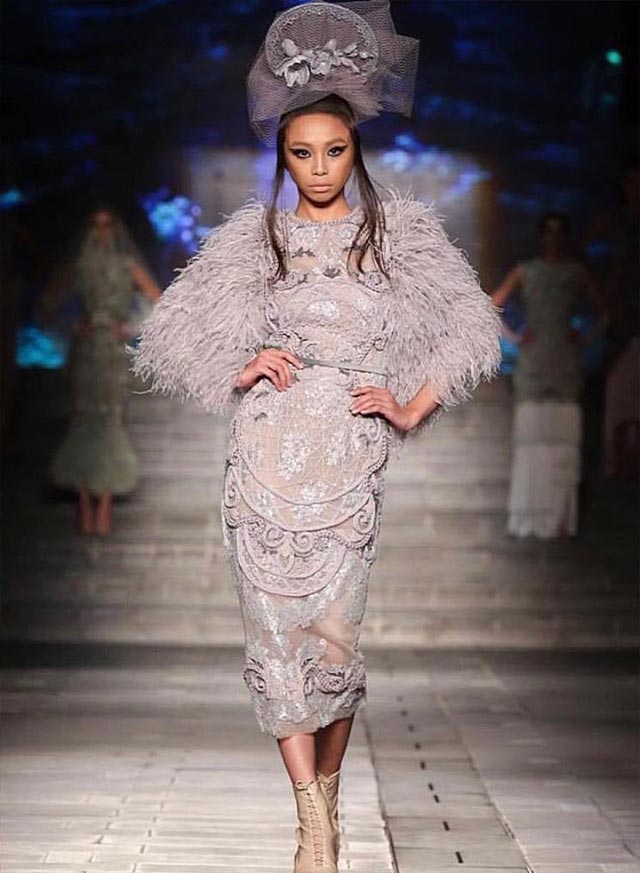 In 2018, Maymay was personally invited by Dubai-based Filipino designer Furne One and fashion PR Josh Yugen to be Amato Couture's muse for its Pre-Fall 2019 collection in the Arab Fashion Week 2018. The event, held on November 21, 2018, was a smashing success, with Maymay slaying the runway with two creations of Furne.

The 5'7" morena beauty received loud cheers from the crowd when she stepped on the runway.

She was so happy that the bashers could not dampen her spirit.

In an interview with PEP.ph (Philippine Entertainment Portal) on November 27, 2018, Maymay expressed her gratitude to everyone who supported her.

She has a foreigner boyfriend 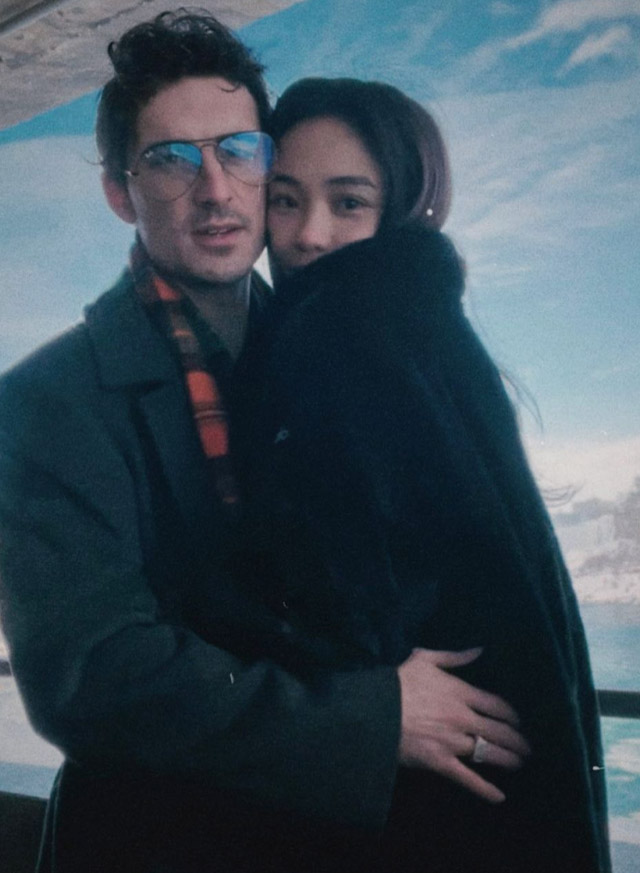 On February 14, 2022, Maymay surprised everyone with her latest Instagram update.

She uploaded a photo of herself and a foreigner who she addressed as "Aaron." She wrote in the caption, "Happy Birthday my Valentino (heart emoji)".

This was the first time Maymay let the public know about her love life.

Previously, Maymay was in a love team with Edward Barber, her fellow PBB housemate and their batch's 4th placer.

Although Maymay and Edward had been rumored to be in a relationship several times, the two refuted the claims and decided to be just friends.

Her posts in January indicated that she had been in Canada for a vacation, and that her photos seemed to be taken by Aaron.

And though her annoucement took some of showbiz fans by surprise, it was also welcomed by many netizens and wished Maymay all the best with her newfound love.

With regard to MayWard, the love team agreed to do separate projects in May 2019, before the pandemic.