Stars who got replaced in teleseryes: 2021 edition 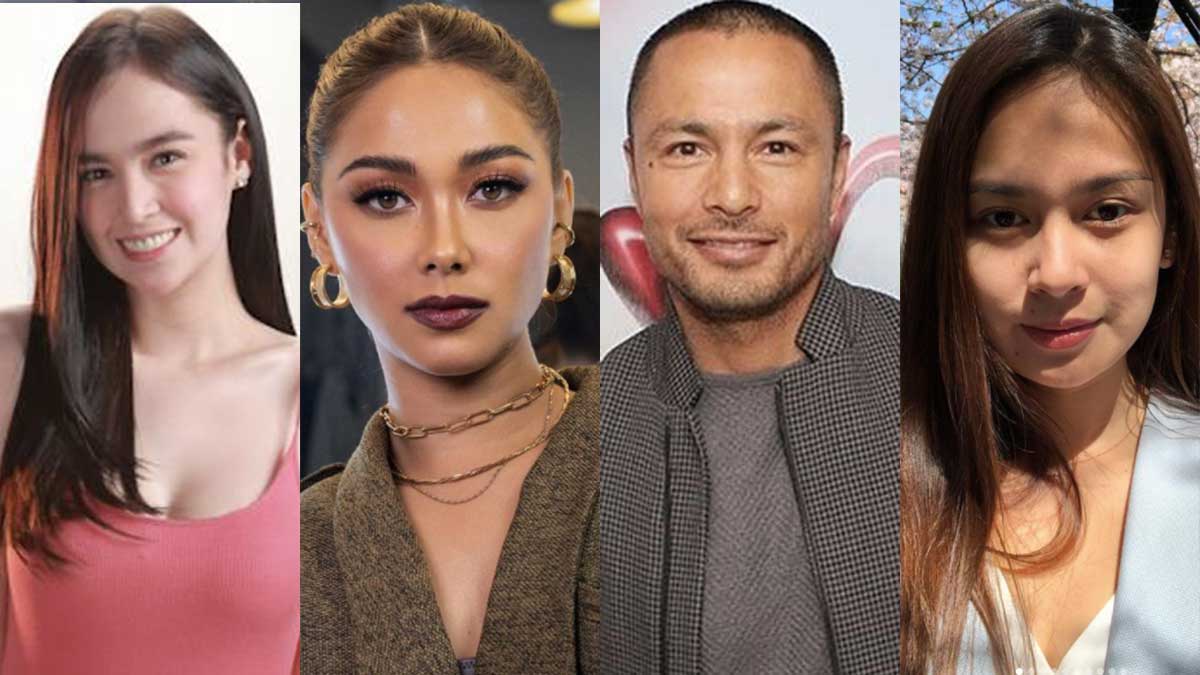 Why were (L-R) Kim Domingo, Maja Salvador, Derek Ramsay, and Yen Santos replaced in the teleseryes they were supposed to be part of?
PHOTO/S: Instagram

Nothing remains permanent in TV production.

In the ever-changing landscape of television, some shows get shelved while stars in teleseryes—either lead or supporting—get replaced in their TV shows. Some stars are even pulled out of their projects in favor of meatier roles.

The COVID-19 pandemic has also affected the decisions of artists to continue working on a production. Some pull out of a show because of health reasons, while others had to leave the show after contracting the virus.

The shutdown of ABS-CBN and the changes in its internal organizations have also brought about changes in its TV shows, as some artists had to be replaced when they decided to switch networks or managers.

PEP.ph (Philippine Entertainment Portal) presents a list of stars who were replaced in their supposed 2020 or 2021 teleseryes.

Kim Domingo attended the Zoom story conference of Love. Die. Repeat., the latest project of Jennylyn Mercado that paired her with Xian Lim.

Weeks later, on August 28, a blind item from PEP Troika came out that Myrtle Sarrosa will be included in a GMA-7 series to replace an actress who tested positive for COVID-19. It was later revealed that the series was Love. Die. Repeat.

On August 30, Kim herself confirmed that she tested positive for COVID-19, with Myrtle assuming the role meant for her. 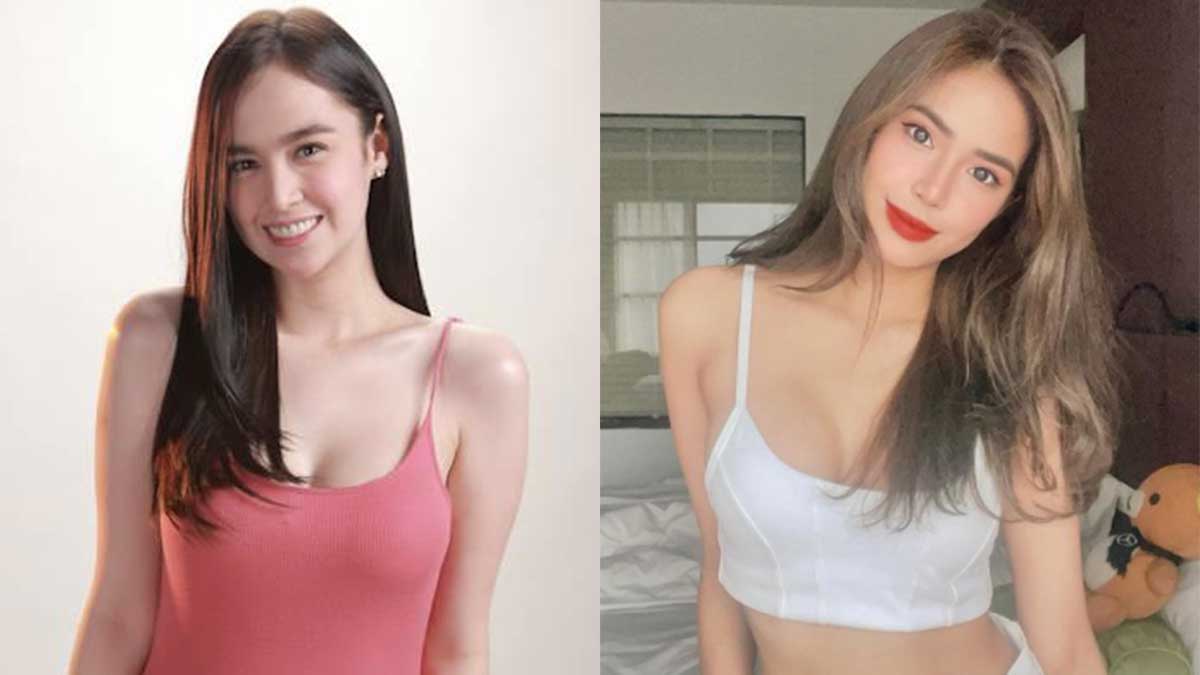 In May 2021, Maja revealed in a Mega interview that she was offered the lead role in the prime-time series Init Sa Magdamag.

Based on the timeline, this was the supposed Ligaya series that Maja was offered by Star Creatives. She first said in The Killer Bride press conference that she turned down the role as it would be similar to her 2014 series, The Legal Wife.

She also wanted to focus on her relationship with Rambo Nuñez, and did not want to do daring or intimate scenes with other leading men.

Init Sa Magdamag would have paired Maja with her ex-boyfriend, Gerald Anderson.

Yam Concepcion was then chosen to take over Maja's role. 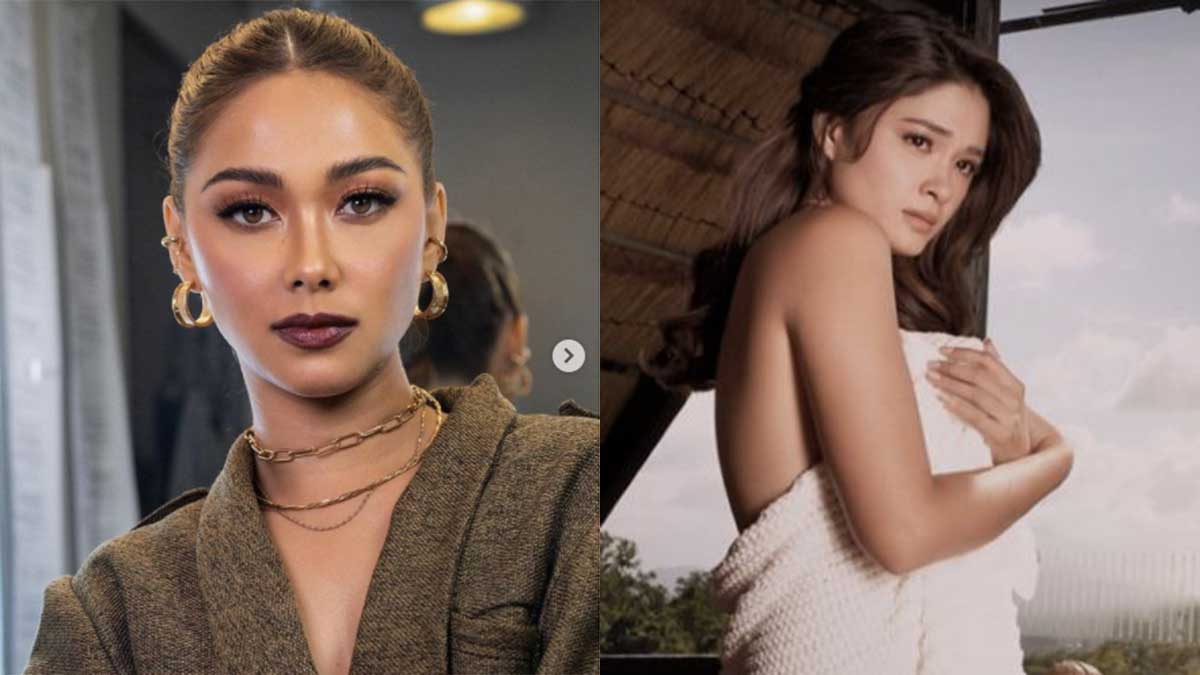 YEN SANTOS IN I GOT YOU

I Got You was one of the first shows launched by Brightlight Productions when it inked a blocktimer deal on TV5 in October 2020.

Yen Santos, Beauty Gonzalez, and RK Bagatsing were listed as the stars of I Got You in a letter sent to advertisers before the show's launch.

But when the project aired, Jane Oineza took over Yen’s role.

This was because Yen had accepted the Netflix movie A Faraway Land with Paolo Contis, and the project was shot in Faroe Islands. 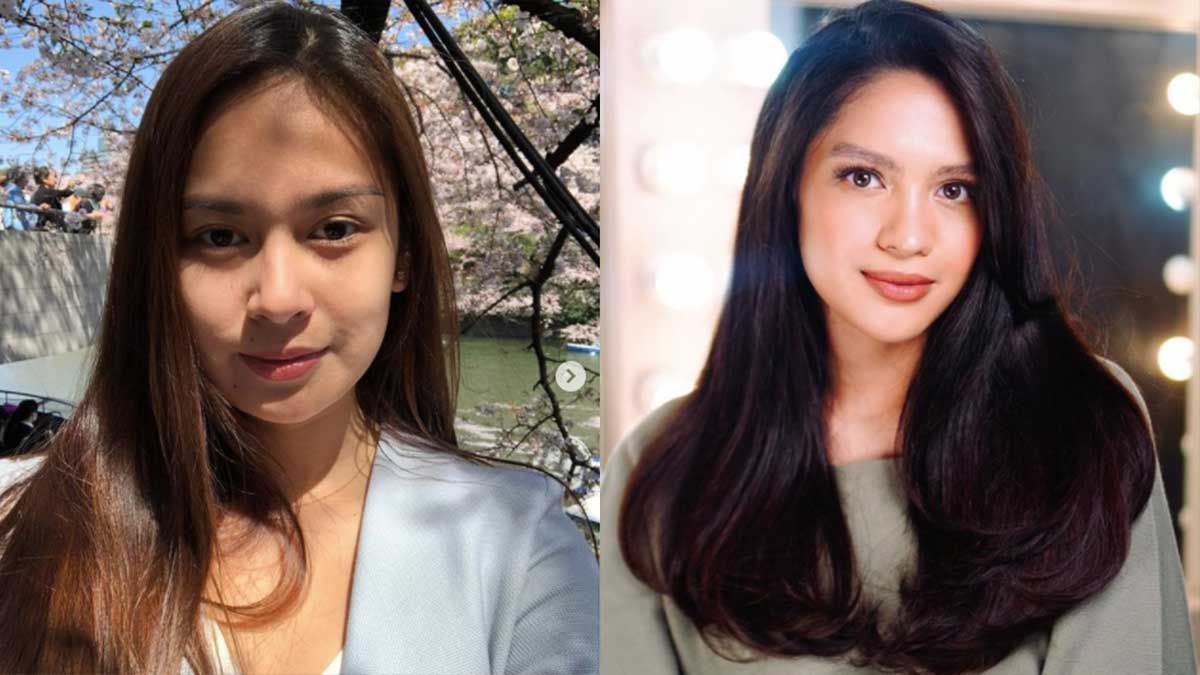 The group even had a Zoom meeting for the series during the first lockdown in May 2020.

However, the shutdown of ABS-CBN prompted changes in the project as its stars made career moves. In particular, Julia switched managers from Star Magic to VIVA Artists Agency.

When asked by the press during her VIVA contract signing, Julia said that she was pulled out of the project when ABS-CBN decided to have an all-Star Magic cast for the series.

Marco, a VIVA artist, was also pulled out of the project.

Loisa and Ronnie's love team was no longer included, although the reason for this was never revealed. 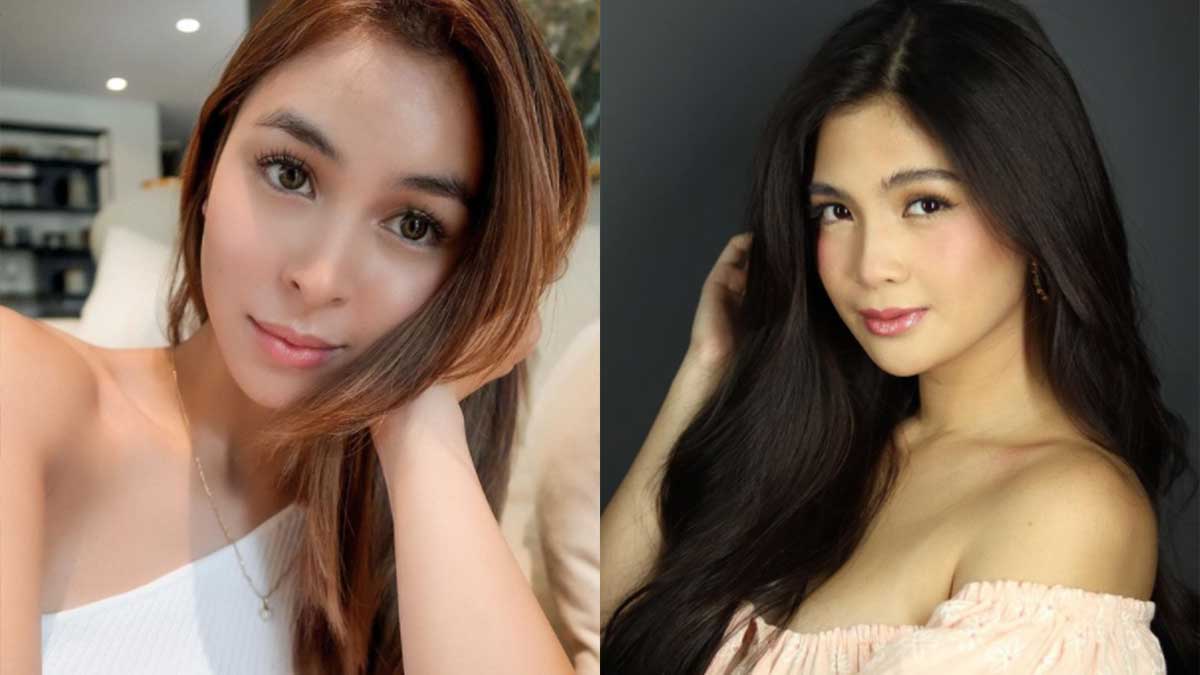 DEREK RAMSAY IN TO HAVE AND TO HOLD

In GMA-7’s announcement of its shows for 2021, Derek Ramsay, Max Collins, and Carla Abellana were said to be working together in a series titled To Have and To Hold.

When the project was about to start taping, Kapuso fan pages promoted it with the three cast members.

However, Derek later announced that he was backing out of the project to prioritize his family’s safety from the virus.

Carla and Max stayed in the production, while Rocco Nacino was pulled out of another upcoming project, Artikulo 247, to replace Derek in To Have and To Hold. 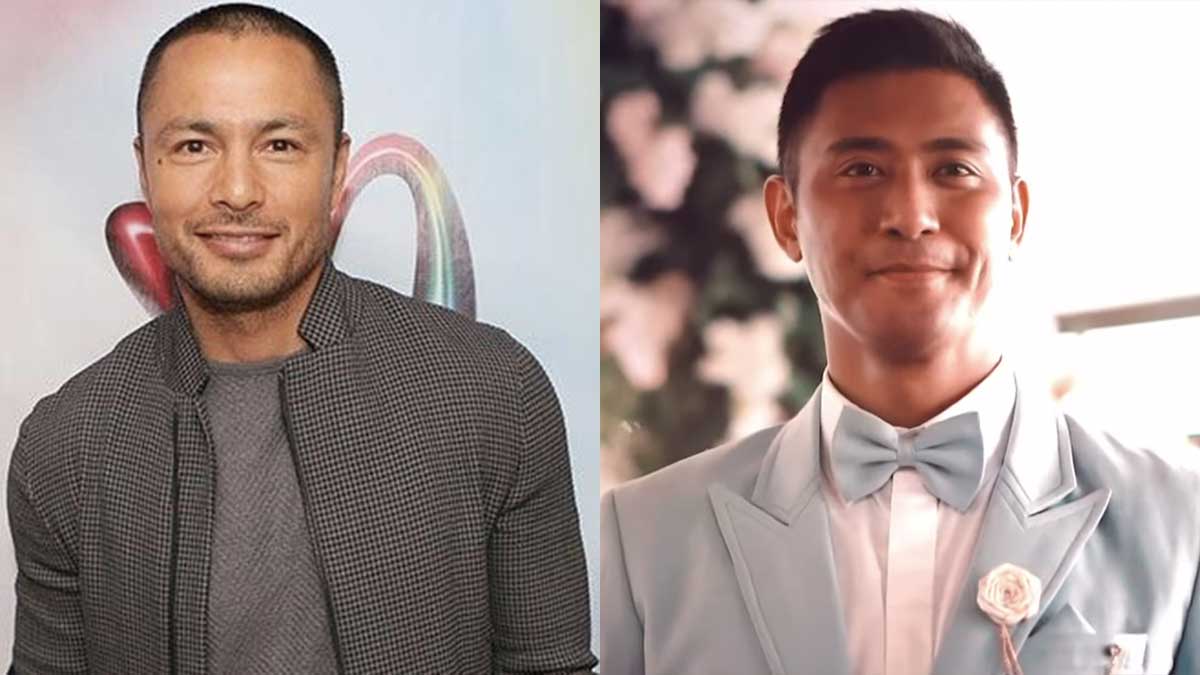 With Rocco moving to another project, he had to drop his role in Artikulo 247.

Later, GMA-7 announced that Benjamin Alves, who just finished doing the prime-time series Owe My Love, was chosen to replace Rocco in the project.

Rhian Ramos, Jackie Rice, and Mark Herras are still part of the show, as previously announced by the Kapuso network. 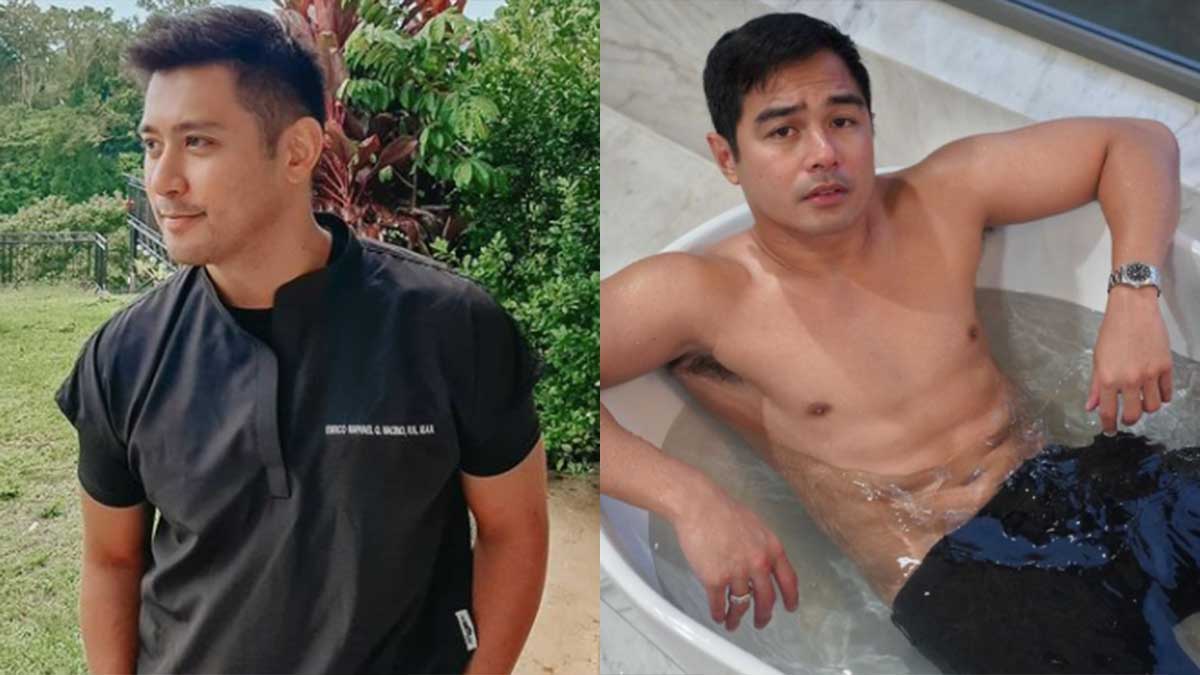 During a story conference in early 2020, Megan Young was announced as one of Dennis Trillo’s wives in GMA-7’s cultural drama series Legal Wives. Alice Dixson and Bianca Umali were the two other leading ladies.

Megan decided to back out because she had apprehensions about taping while in the middle of the pandemic.

Andrea Torres, who was supposed to be paired with ex-boyfriend Derek Ramsay in a series called Sanggang Dikit prior to their breakup, was chosen to replace Megan. 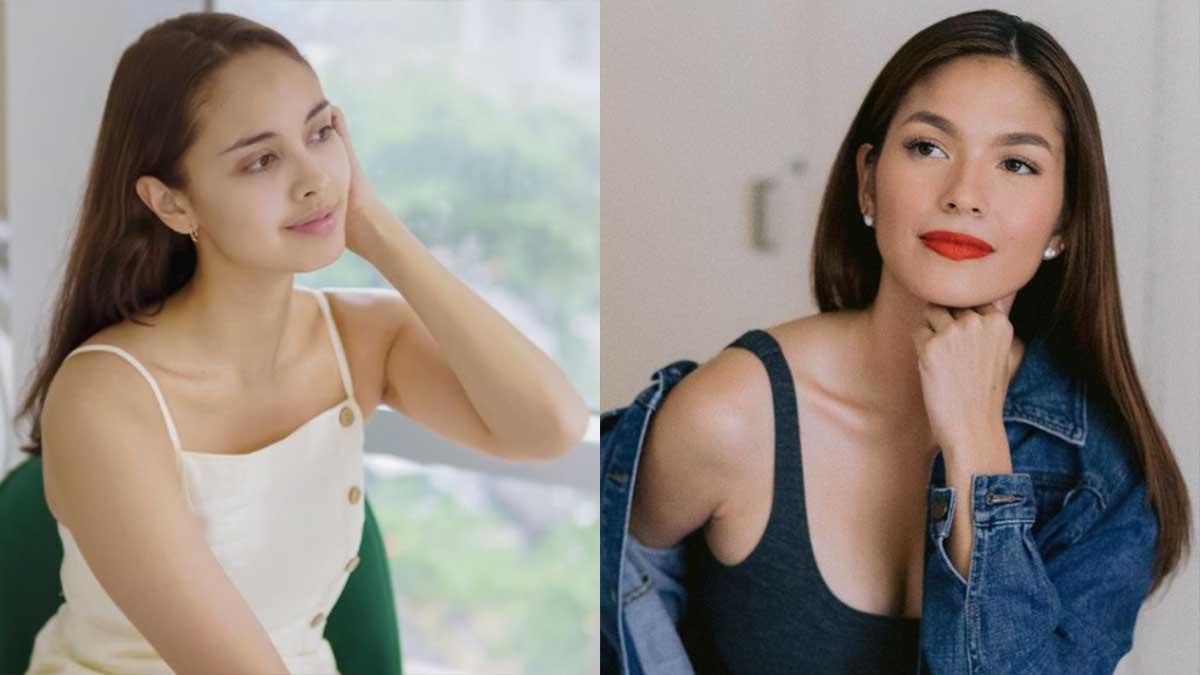 In early 2020, Ivana was given her first title role in a teleserye via Ang Lihim ni Ligaya. Agot Isidro, Janice de Belen, Christian Vazquez, and Kit Thompson were some of the cast members announced to become part of the show.

However, the pandemic halted the production of the series.

Ivana later decided to back out of the show. She did not want to put herself and her family at risk of getting COVID-19, especially since her sister Mona is immunocompromised.

Changes were made in the series and the lead role was offered to Erich Gonzales. The project served as her comeback after she backed out of Love Thy Woman. 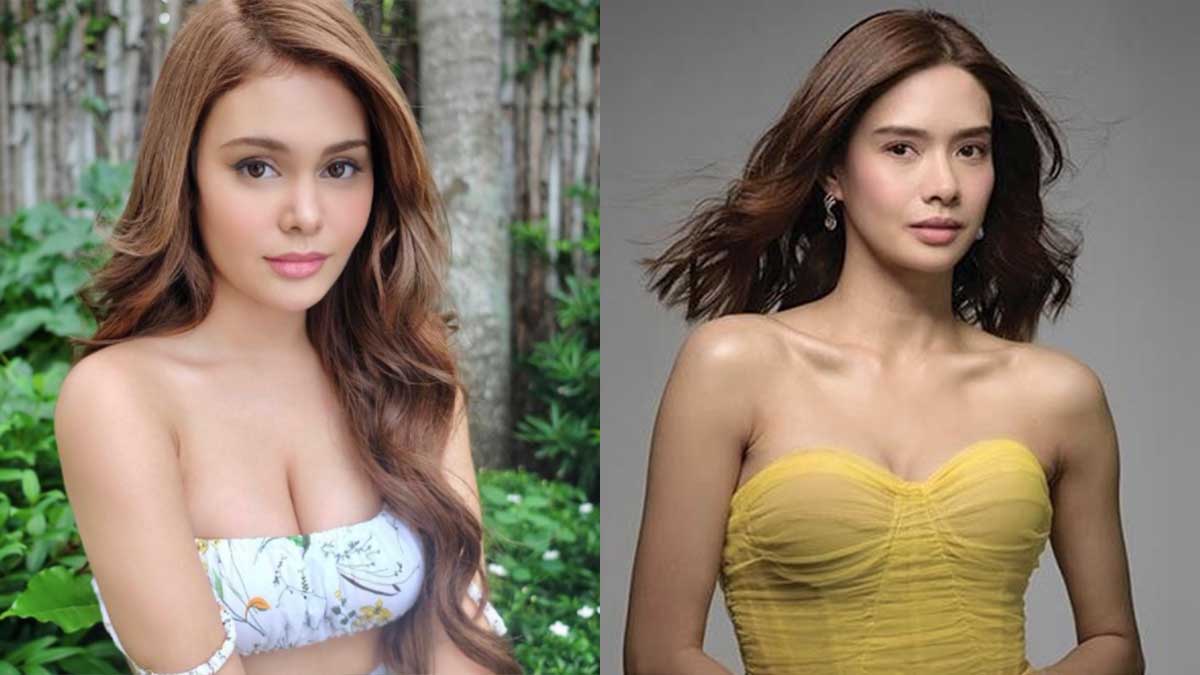 However, she was surprised when GMA-7 called to tell her that she had to be pulled out of the series.

Sanya was chosen to replace Marian Rivera as the lead in the prime-time series First Yaya, after Marian decided to back out of the show because of the pandemic.

Since Ruru was left without a leading lady, GMA-7 held auditions and eventually chose Shaira Diaz to fill Sanya's role. 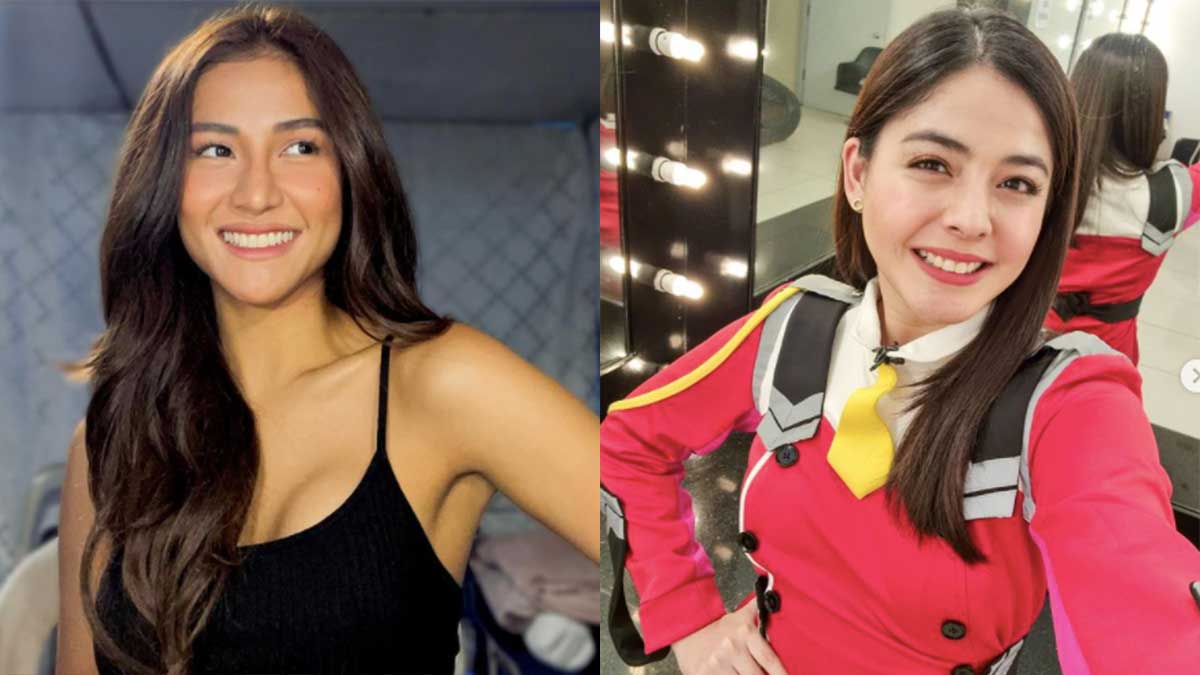 At the First Yaya story conference in early 2020, Kelvin Miranda was introduced as Cassy Legaspi’s partner in the series.

When First Yaya’s production was halted, changes were made in the casting. Marian Rivera, for one, backed out of the project and was replaced by Sanya Lopez.

Kelvin, on the other hand, was pulled out by GMA-7 for another project with a bigger role. He was assigned to play the lead in GMA News TV’s (later Gtv) first prime-time series, The Lost Recipe.

Joaquin Domagoso was then chosen to replace Kelvin as Cassy’s leading man in First Yaya.

New fan bases were born from the two shows, as fans supported the pairings of Kelvin and Mikee Quintos in The Lost Recipe, and Cassy and Joaquin in First Yaya. 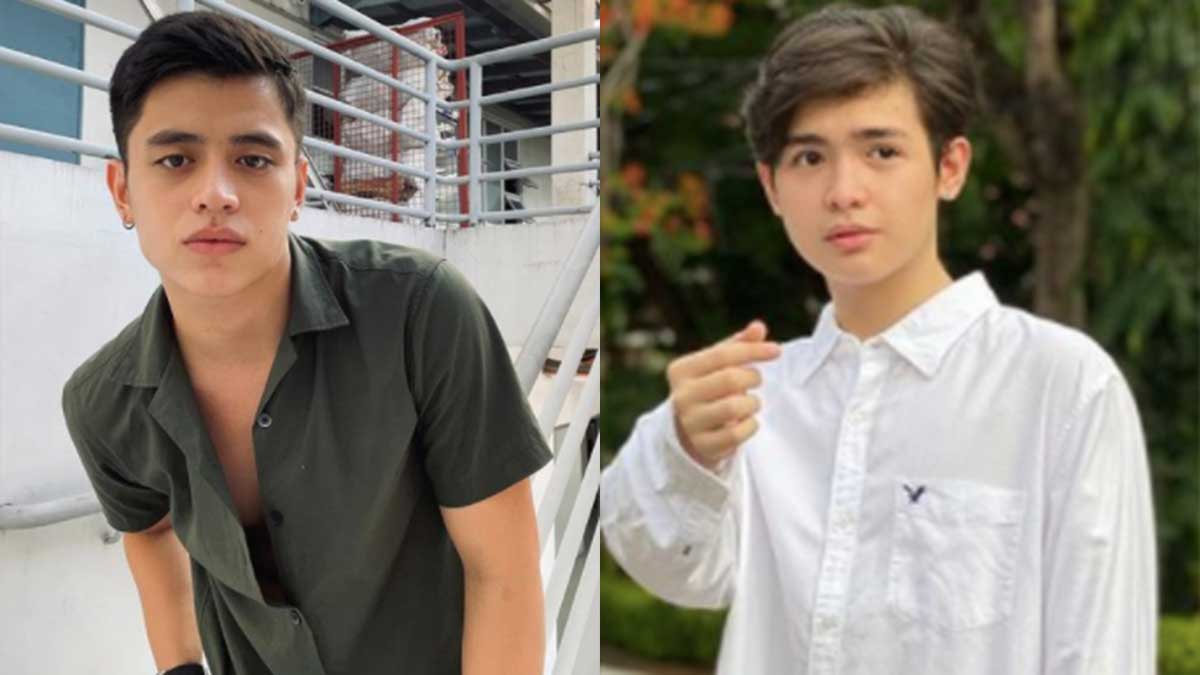