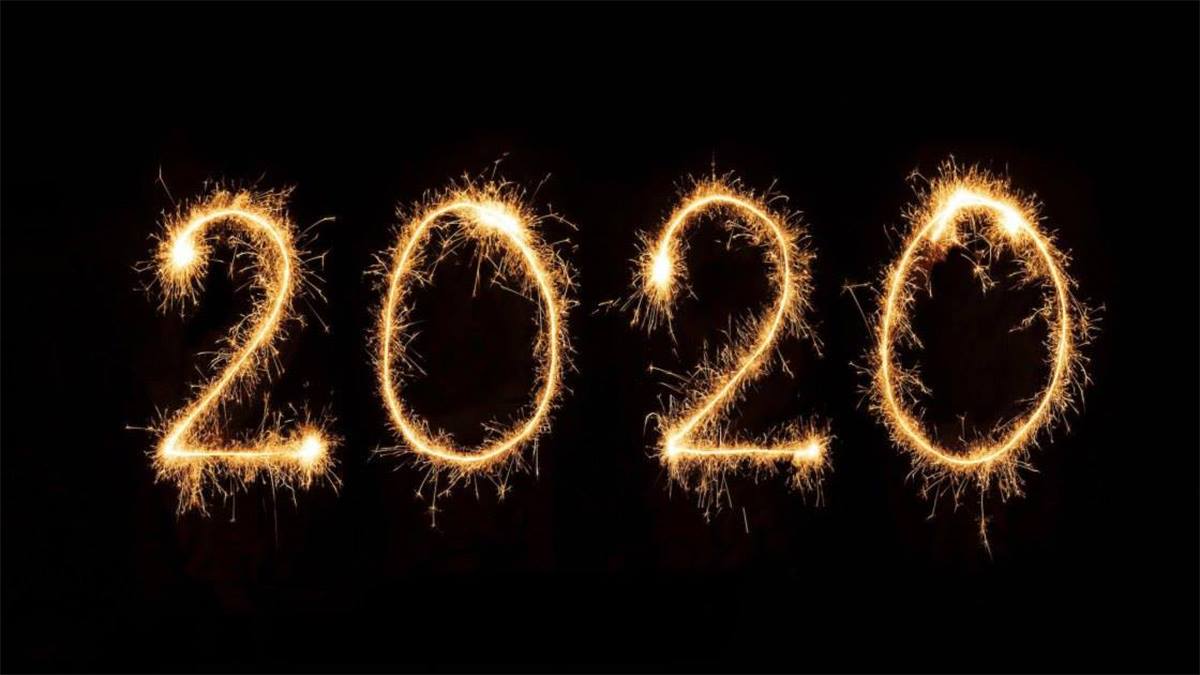 2020 will be remembered by showbiz fans as the year that saw the shutdown of TV giant ABS-CBN after 70 solons said yes to rejecting the renewal of its franchise.
PHOTO/S: regularpastor.com

Two major incidents devastated the showbiz industry in 2020: a global pandemic called COVID-19 and the closure of TV giant ABS-CBN.

Zero became a popular number given that for four months, there was zero movement, hence, celebrties had zero projects, zero raket, zero income.

Due to COVID-19, Metro Manila was placed under community quarantine on March 15, then, shortly, a stricter lockdown was implemented nationwide.

The film industry was severely affected.

According to the Film Development Council of the Philippines, the projected loss for the cinema sector is at least PHP13.4 billion.

Over 760,000 workers in the industry experienced loss of income because of discontinued production of TV shows that were currently airing at that time. The actors and members of production crew were forced to stay home.

Majority of entertainment shows were paused, then resumed through lock-in tapings in August. Some examples were GMA-7’s Descendants of the Sun and Prima Donnas, and ABS-CBN’s FPJ’s Ang Probinsyano and A Soldier’s Heart.

One show was totally canceled. It was Make It With You, which ended at 45 episodes. Lead actress Liza Soberano looked at the bright side, stating that her history of weak immune system would have put her at risk of being infected if they continued the production of the Kapamilya series.

The pandemic and the lockdowns did not stop the creative spirit of the showbiz industry. Faced with dwindling or even the loss of income, many found ways to create productions that can still entertain the viewing public.

Production bubbles became the norm for TV and movie productions.

In a production bubble, all the actors and crew are locked in one place during the shoot. All of them have to undergo testing before they can enter the bubble, and all standards are followed to ensure everyone’s safety.

Some shows were shot, with the actors interacting through video calls. One such successful production was Gameboys, a Boys Love series that is considered by many fans as top-tier example of its genre.

Its stars, Elijah Canlas and Kokoy de Santos, primarily shot the YouTube show themselves in their rooms while interacting via video call.

Gameboys was a surprise hit. As of press time, 11 out of its 13 episodes already has 1 million views each. This was one proof that digital only shows can have massive audiences.

Major film festivals also went digital. First was Cinemalaya 2020, which skipped theaters and instead aired exclusively on digital channels on its 16th year. It featured 10 short films in competition, and viewers were allowed to watch them from August 7 to 16.

Then there was the Pista ng Pelikulang Pilipino. The 2020 edition had a record number of 170 movies that viewers can watch online from October 31 to December 13. The selection included classic Filipino films like Mike de Leon’s Batch ‘81 and Manuel Conde’s Genghis Khan.

This time, there was no box office ranking; no data was released on what movie had the most number of viewers or digital ticket sales.

Another industry in showbiz which was greatly affected by the pandemic was music.

Sure, artists could still release singles and albums, and many did so during the lockdown. But the possibility to perform them live for their audiences was diminished. Revenue from live concerts disappeared, affecting both the artists and the venues that usually hold these performances.

Artists shifted online and held digital concerts for their fans, who could support their idols by paying for streaming tickets or donating via platforms.

Online concerts also became a way for artists to spearhead donation drives for calamities. Ryan Cayabyab’s Bayanihan Musikahan series of online concerts, for example, has collected PHP12,240,872.48 as of December 17. These donations are for the benefit of the families affected by Typhoon Rolly and Ulysses, as well as the COVID-19 pandemic.

On July 11, 2020, the Committee on Legislative Franchises of the House of Representatives killed ABS-CBN by rejecting its application to renew its franchise. Seventy representatives voted Yes to the motion to deny the franchise, and only 11 voted No.

The Congress’ final decision shocked many. The swift closure of ABS-CBN and its other affiliate networks, including its radio stations, resulted into the unnecessary loss of jobs during a pandemic.

On July 23, with its share price dropping to just PHP10.36 apiece, the network lost PHP3.8 billion in market capitalization, and its value was just over PHP8.9 billion. In 2016, the worth of ABS-CBN shares were around PHP60 apiece, hence, its market cap then was around PHP51.7 billion.

According to Rappler, the Kapamilya network reported to the Philippine Stock Exchange "a net loss of PHP7.3 billion in the January-September period, a reversal from the PHP2.4-billion profit" in 2019.

By late August, the network’s management announced that 4,000 jobs were cut.

Even the Movie and Television Review and Classification Board (MTRCB) had been hit. In October, at a Senate hearing, MTRCB chairperson Rachel Arenas said her agency lost 40 percent of its projected revenue.

Thankfully, ABS-CBN is bouncing back from these setbacks. Its shows can still be seen on several platforms, including the Kapamilya channel on cable TV networks and digital boxes, via Kapamilya Online Live on YouTube, and via the iWant TFC app on mobile.

There are also upcoming Kapamilya shows on 2021, including Darna: The TV Series, an American TV series shot in the Philippines titled Almost Paradise, and a new season of Your Face Sounds Familiar.

Meanwhile, the Kapuso network went at full throttle in November. By this time, 11 of its shows resumed airing or taping.

What's the impact of the pandemic and ABS-CBN shutdown to its revenue?

Based on the documents it submitted to the Philippine Stock Exchange, GMA-7's net income surge by "79 percent to PHP3.9 billion" in the first three quarters of 2020. Its advertising revenues saw a "two-percent increase," and totaled PHP11.5 billion.

The Kapatid network, for its part, underwent a major overhaul in terms of its programming, thanks to its blocktimers—Brightlight Productions, The IdeaFirst Company, Archangel Media, and VIVA TV, to name a few.

This year, it launched 15 new shows, and welcomed about 30 Kapamilya stars, including Johnny Manahan of Star Magic and Edgar Mortiz.

It has also given jobs to freelancers or stars who do not have exclusive contracts with either ABS-CBN or GMA-7.

Slowly, everyone is adjusting to the new normal.

And hopefully, the new year brings more gains and good news not just to the showbiz industry but the to the entire country.