Jennylyn Mercado: The best is yet to come 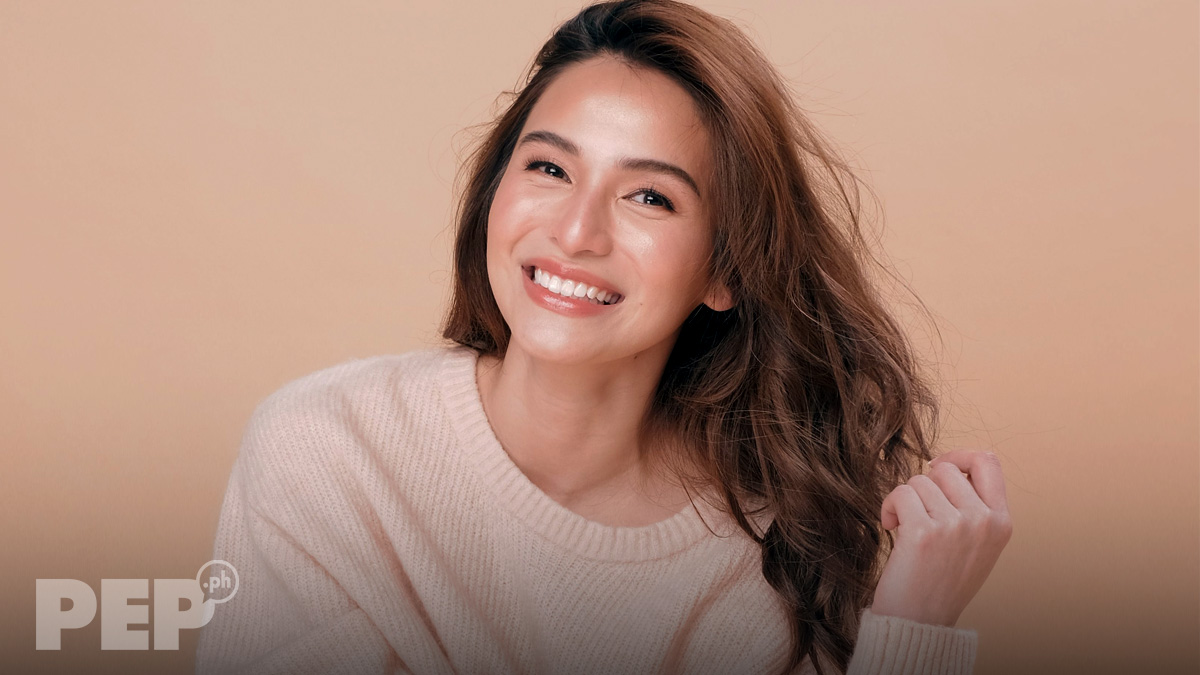 Actress Jennylyn Mercado continues to soar high both in career and personal life. Take a look at how Jennylyn rose to the top throughout the years.
PHOTO/S: Cyrus Panganiban

In both life and love, what Jennylyn Mercado had to go through had not been a walk in the park.

Before establishing a solid place in the entertainment industry since becoming the first grand prize winner of GMA7's reality show StarStruck, Jennylyn was a survivor in real life.

From experiencing trauma as a child to becoming a breadwinner at a young age, she rises above her hardships triumphantly.

And before she began enjoying her stature as one of GMA-7's most reliable female leads, did you know that Jennylyn first appeared in a minor role in an ABS-CBN soap opera?

From starlet to leading actress, Jennylyn has surely come a long way. 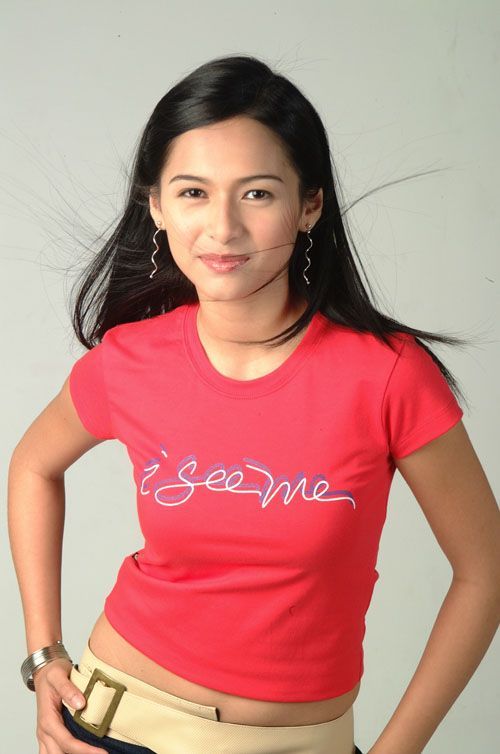 Born on May 15, 1987, in Parañaque, Metro Manila, Jennylyn Anne Pineda Mercado had a rough childhood.

A three-year-old Jennylyn was "bugbog sarado" by her stepfather while her mother worked overseas. Her aunt Lydia took her in and raised her as a daughter. 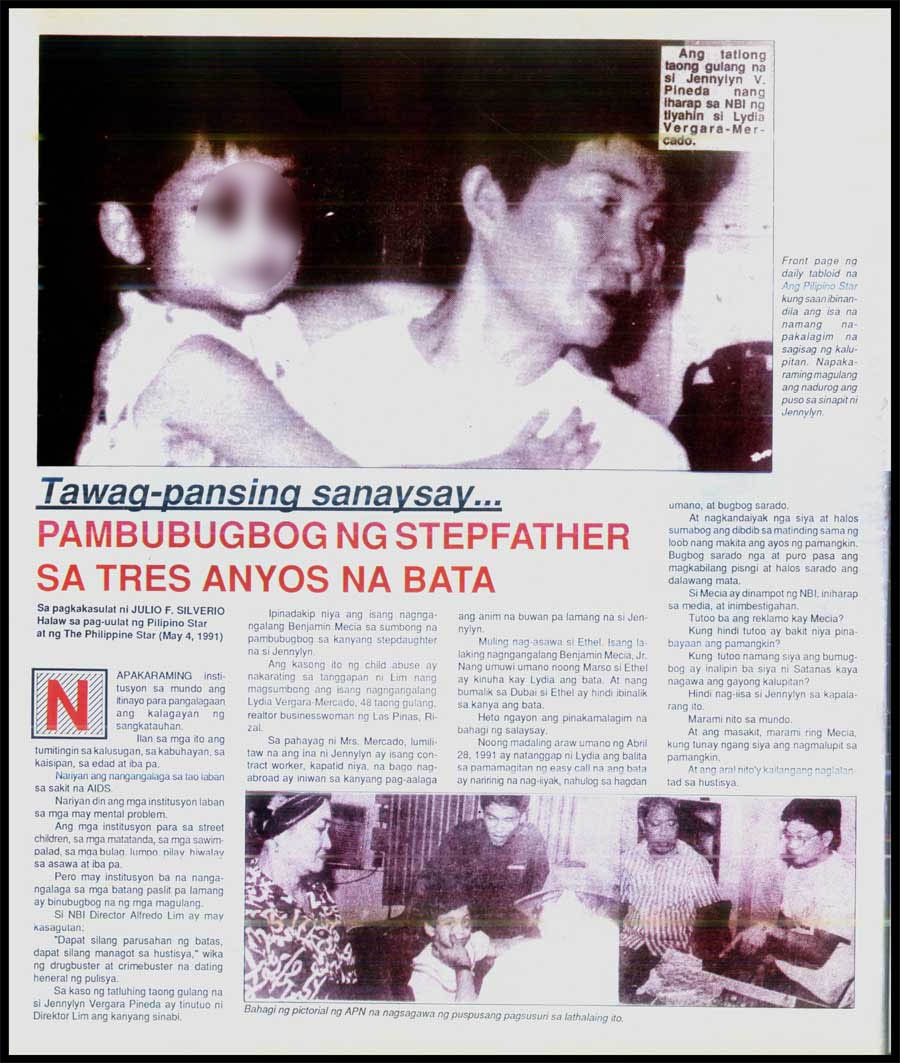 Her love for music drew her into the limelight.

In one of the PEP.PH Headliner shoots, Jennylyn recalled being a jazz bar singer, which, she referred to as "pinakamabigat na challenge ko before joining showbiz... kasi breadwinner ako."

Why? She had to quit her senior year in high school. 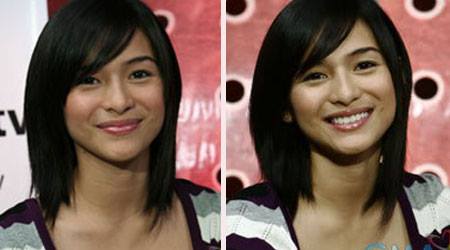 Jennylyn started her entertainment career as a singer.

She signed with Alpha Records in 1999 and was supposed to be part of a singing group called G4, which did not materialize because some members dropped out.

Jennylyn then moved on to commercial modeling for a couple of popular brands.

In 2002, Jennlyn got into acting through a small role in the ABS-CBN series Kay Tagal Kang Hinintay, starring John Lloyd Cruz and Bea Alonzo.

She and the male winner, Mark Herras, received PHP1 million each and scored exclusive contracts with GMA Network.

Jennylyn's acting career snowballed from there.

She appeared in multiple television series and films, garnered solid support from fans nationwide, and received many accolades and awards, including the Best Actress trophy at the Metro Manila Film Festival in 2014 and 2015.

Jennylyn's personal life, however, was not all bliss.

Her relationship with Patrick Garcia, the dad of her firstborn Alex Jazz, was initially tumultuous.

In 2008, right after the news about her pregnancy erupted, Jennylyn announced in February of the same year their breakup, citing Patrick's absence and coldness towards her.

It was also rumored that Patrick's family had asked for a paternity test, which did not sit well with Jennylyn, who then decided not to let Patrick to see their child. 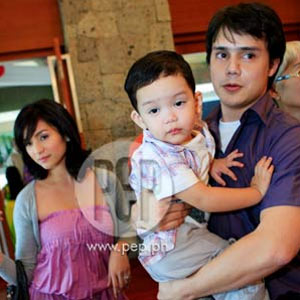 It happened during the birthday party of his niece (Cheska Garcia's daughter) when, for the first time, Patrick was able to hug Jazz.

When asked if things had gotten better between him and Jennylyn, he answered, "Well, yeah, okay naman kami ni Jen. So far, so good...." 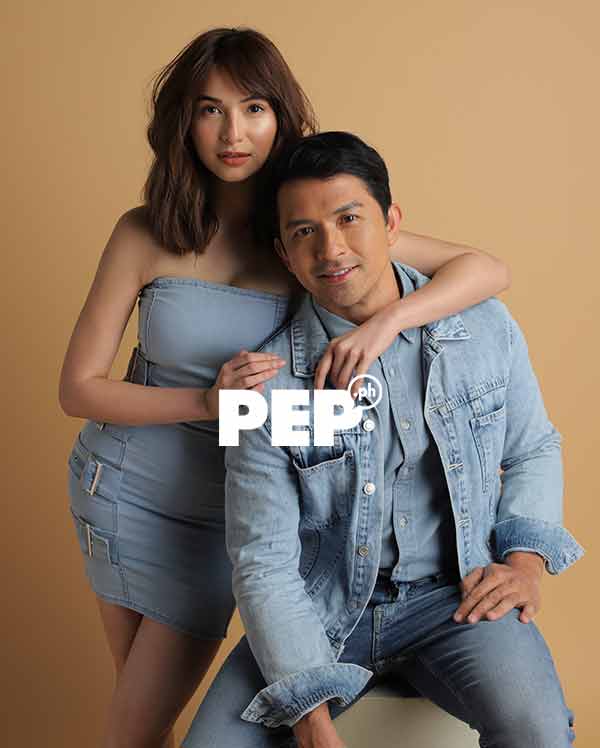 Jennylyn Mercado and Dennis Trillo first became a couple in 2010, but they parted ways after a year of dating.

Four years later, they reconciled, and their relationship grew deeper and stronger.

Their fans are thrilled and have been tagging their love team, DenJen, as "couple goals."

Each with a child from a previous partner (Dennis has a son named Calix with Carlene Aguilar), the DenJen couple shared some love advice: "Huwag masyado palakihin yung mga petty na bagay."

On October 29, 2021, DenJen fans received the most wonderful news from their favorite couple.

Jennylyn Mercado and Dennis Trillo announced their engagement and pregnancy in an exclusive interview in GMA7's 24 Oras.

It looks like the future continues to look bright for the actress. Indeed, for the soon-to-be mommy of two, the best is yet to come.