Aljur Abrenica: a look back at his rumored and real romances 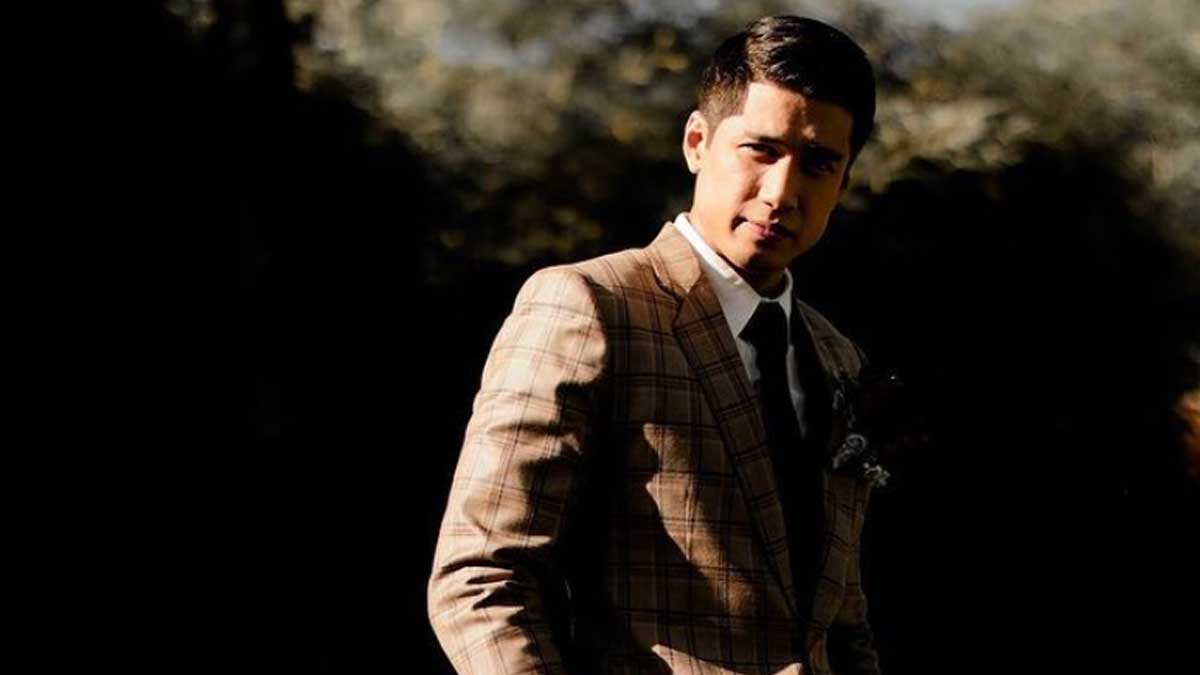 Aljur Abrenica, 31, is one of the newsmakers this 2021 because of his split with Kylie Padilla, the mother of his two sons, and reported entanglements with co-stars.
PHOTO/S: @ajabrenica on Instagram

Aljur Abrenica has been having a very volatile year.

In just a few short months, he has gone from calling Kylie Padilla, the mother of his two sons, his "queen," to separating from her amid third-party rumors.

Adding fuel to the fire was AJ Raval's admission to PEP.ph (Philippine Entertainment Portal) that Aljur has been courting her, and Aljur's own revelation on October 19 that Kylie cheated on him first.

The issue seems to be far from over.

The 31-year-old actor is not a stranger to controversy, having been in showbiz since 2006 when he won Ultimate Hunk title in StarStruck Season 4.

However, most of the controversies he has been involved in have been related to his career.

In 2008, he figured in a near-brawl incident with Richard Gutierrez, when he arrived at a bar in Makati with Jewel Mische, then girlfriend of Richard.

Aljur and Jewel never became an item, but he had been vocal in interviews that the Ultimate Sweetheart winner of StarStruck Season 4 was one of his crushes.

When Aljur rose to leading-man status, fans constantly speculated on the real score between between him and his love-team partner, StarStruck batchmate Kris Bernal.

PEP.ph looks back at the timeline of Aljur's past romances, and the ladies who became his love in real life. Aljur and Kris worked together in multiple projects of GMA-7. In 2009, they were rumored to be dating.

It was never confirmed if they were ever in a relationship. But in a 2020 vlog by Aljur and Kylie, Aljur admitted he had feelings for Kris. He did not elaborate.

And, apparently, when Kris realized she, too, had feelings for Aljur, he had lost interest.

It was a case of wrong timing for both of them, but they have remained very good friends.

In 2010, Rich and Aljur were rumored to be an item, at the height of the Aljur-Kris love team's popularity.

In an interview, Rich said she and Aljur were just friends.

But in December 2015, at the presscon of Anak OFW Film Festival, Rich admitted her past relationship with Aljur.

In a statement, she said the decision to hide her relationship with Aljur to advance her career was a mutual agreement between her and management.

Another time in 2010, Gwen and Aljur were reportedly seen together on a date.

Gwen herself refuted the claims: "It just so happens that we're both free and we saw each other in GMA. So, yun. Kakatapos lang niyang mag-workshop. 'Tapos ako, sa Bubble Gang, tapos na rin. So, nandoon na lang kami. Hindi yun planned."

Aljur and Kylie are both into martial arts, so it was probably providential that they first met at a Wushu workshop in 2011.

Kylie admitted crushing on Aljur even before she became an actress.

As for Aljur, his first impression of Kylie was "very reserved."

Aljur and Louise both starred in the Kapuso prime-time series Kambal Sirena in 2014.

They were rumored to be in a relationship, but neither of them confirmed this.

After all, that was the time Kylie and Aljur had just broken up.

Also, Louise was in a relationship with StarStruck alumnus Enzo Pineda, but they also broke up in the same year.

Finally, in 2017, Aljur confirmed that he and and Louise had a short-lived relationship.

Now both ABS-CBN talents, Aljur and Louise were reunited in the weekly fantasy series Wansapanatym.

RECONCILIATION AND MARRIAGE TO KYLIE PADILLA In late 2016, two years after their breakup, Aljur and Kylie confirmed they got back together.

Shortly after, news of Kylie being three months pregnant surfaced in January 2017.

At the time, Kylie was playing Amihan in the GMA fantaserye Encantadia, and fans feared that her character would be removed from the show. They campaigned to keep Kylie on the show by using the hashtag #KeepAmihan in their social media posts.

She wrote in the caption, "Know these past days have been rough but I can't wait for the day people get to know you like I know you. Can't wait to share how it happened. I'm just happy I am sharing it with you."

More than a year later, in December 2018, Aljur and Kyle got married.

Their second son, Axl Romeo, was born in December 2019.

In February 2021, Kylie's cryptic posts on Instagram sparked the rumors she and Aljur were separating.

In July of the same year, Kylie's father Robin Padilla revealed that Aljur and Kylie had indeed split up and hinted at a third party on Aljur's end.

The latter is the ex-girlfriend of former Pinoy Big Brother housemate Axel Torres, who happens to be the ex-boyfriend of AJ Raval, the VIVA star who is currently romantically linked to Aljur.

To complicate matters, Aljur revealed on October 19 that it was Kylie who cheated on him first, and dared her to "please tell them the truth."

By the end of October, both Aljur and Kylie granted separate interviews that showed them considerably toned down.

The dust has not settled, and whispers about who cheated first have been floating around.

But fans are hoping that Aljur and Kylie will stop washing their dirty linen in public, and focus instead on co-parenting their two sons.