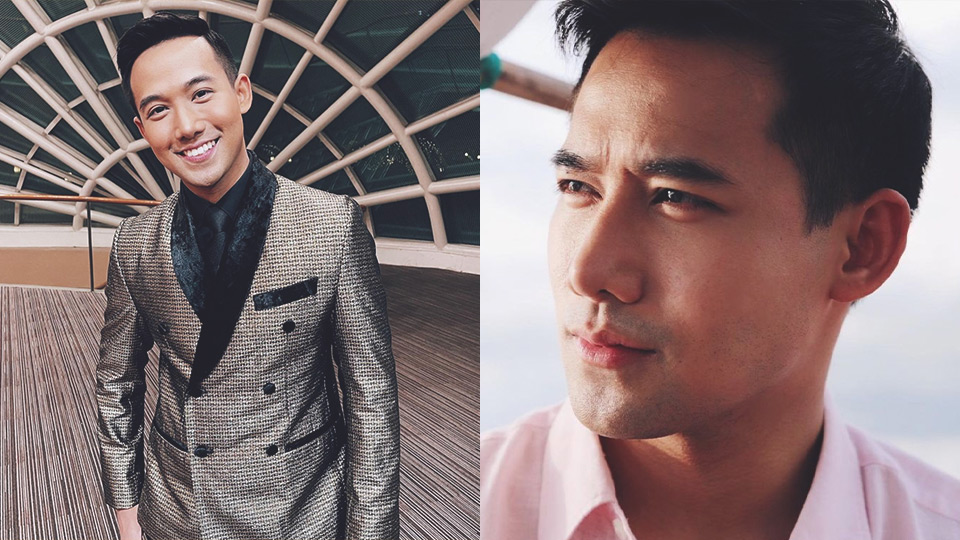 Ken Chan has shown his versatility as an actor playing the challenging roles of a transgender woman, a man with autism, a man with dissociative identity disorder, and a seminarian.
PHOTO/S: @akosikenchan on Instagram

Ken Chan has risen to become a lead star after playing various edgy roles that showed his versatility as an actor.

He shone as a transgender woman, a man with autism, a man with dissociative identity disorder, and a seminarian.

An actor, model, and host, here are more about Ken. 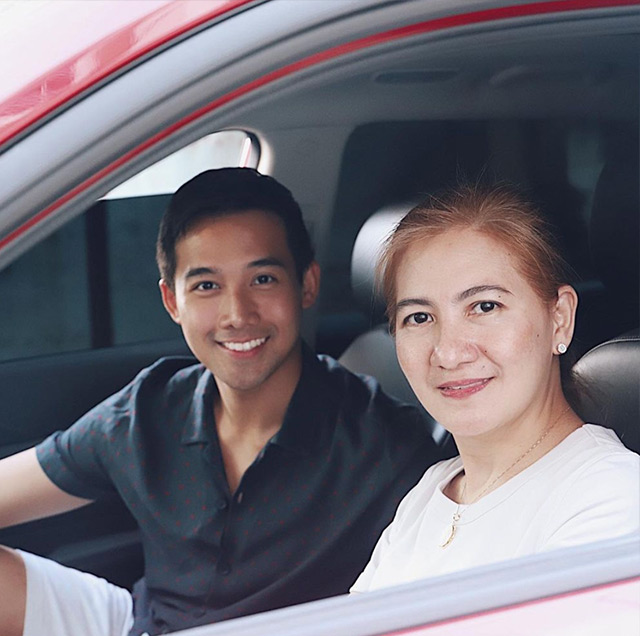 His younger brother was born on the same date, 13 years after him.

Their parents are Allan and Veronica Chan. Their father, who was diagnosed with stage 2 cancer of the esophagus, is a cancer survivor. 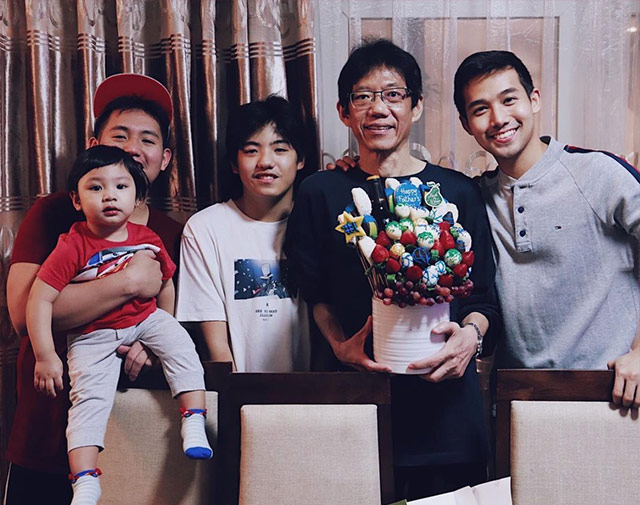 He attended high school at the Colegio San Agustin, where his interest in performing became apparent when he joined the school's theater productions. 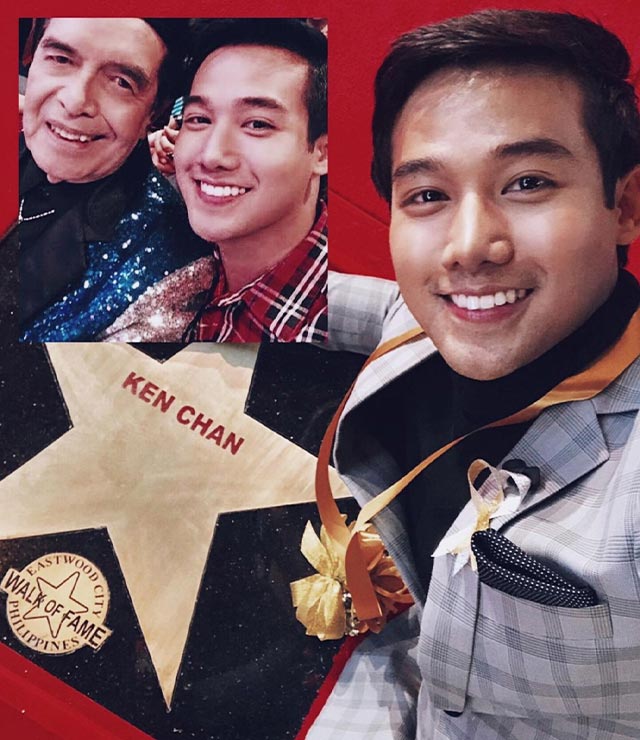 Ken was 18 when he started his showbiz career in 2011 as a co-host and performer in the late German Moreno's night show Walang Tulugan with the Master Showman.

He played minor roles in GMA-7's teleseryes until he bagged his first lead role in 2015 as Joey, a transgender woman, in the drama series Destiny Rose.

In 2017, Ken was cast in Meant To Be, which became a hit among televiewers.

He played Yuan, one of the guys vying for the affection of Billie, the lead character played by Barbie Forteza.

In 2018, Ken showed remarkable acting in the drama series My Special Tatay. in which his portrayal of Boyet, a man with autism spectrum disorder, garnered him several awards.

The teleserye also paved the way for RitKen, the love team of Rita Daniela and Ken Chan. 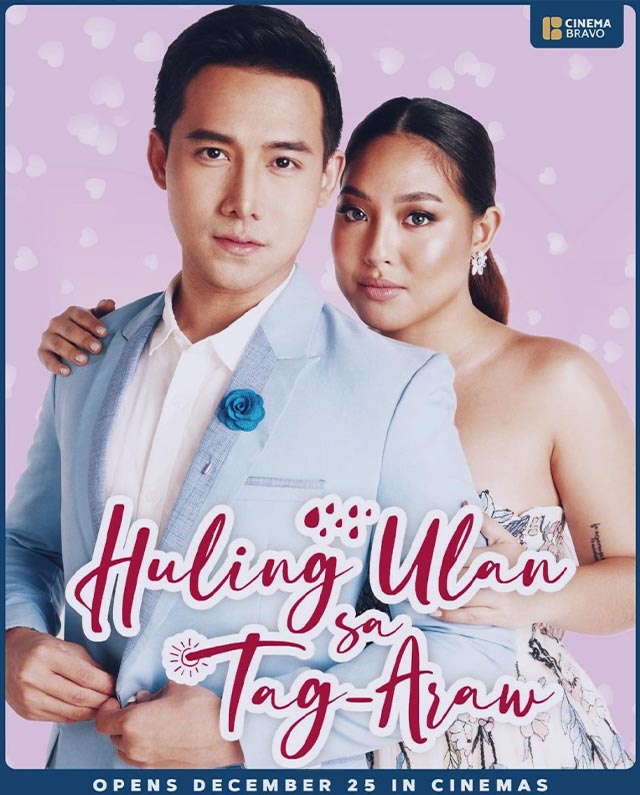 RitKen's first movie was the 2021 MMFF entry Huling Ulan Sa Tag-Araw, in which Ken played a seminarian who befriended a prostitute played by Rita.

In 2014, Ken was honored with a “German Moreno Youth Achievement Award” during the 62nd FAMAS Awards.

In 2016, at the 47th Guillermo Mendoza Memorial Scholarship Foundation Box Office Entertainment Awards, he was named "Most Promising Male Star," his first acting award, for his performance in Destiny Rose.

In the same year, also for his role in Destiny Rose, Ken received the "Best Drama Actor" trophy from the 30th PMPC Star Awards for Television and recognized as the "Editor's Choice: Teleserye Actor of the Year" at the 3rd PEPList Awards.

In 2018, Ken was awarded "Male Face of the Night" during the PMPC Star Awards for Television.

In 2019, he received four awards for his performance in My Special Tatay: "Inside Showbiz Choice Performance" from the 1st Inside Showbiz Awards; "Best Lead Performance in a TV Series" (with Rita Daniela) from the 17th Gawad Tanglaw; "TV Actor of the Year in a Daytime Drama Series" from the 50th Box Office Entertainment Awards, and "German Moreno Power Tandem of the Year" (with Rita Daniela) from the 33rd PMPC Star Awards for Television.

Ken is single and admitted to having had four girlfriends. He broke up with his last girlfriend while still taping Destiny Rose.

Ken was once linked to Bea Binene and currently to Rita Daniela. 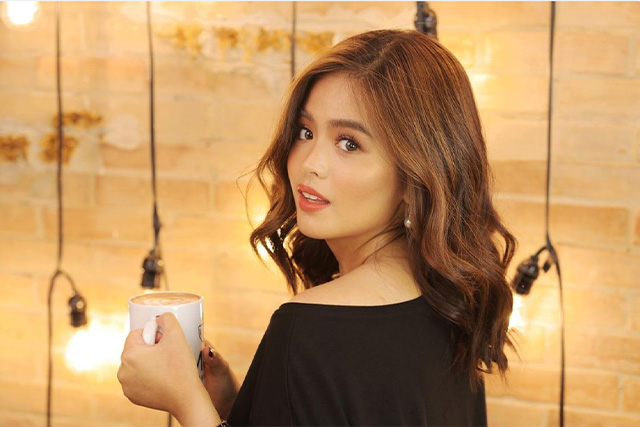 In an interview with PEP.ph, Bea Binene admitted that Ken became the closest guy to her after her breakup with Jake Vargas in July 2013,

Bea even said that Ken helped her move on from her breakup, "Oo naman... oo naman. He helped me... he helped me a lot."

However, according to Ken, his friendship with Bea changed after she and Jake got back together.

Ken said that they've continued to exchange text messages, but their closeness was no longer intense. 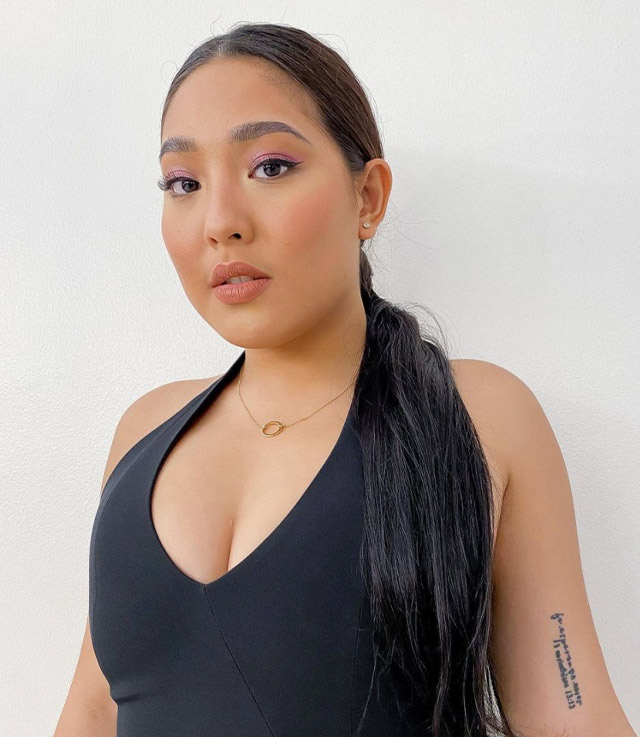 Rita and Ken’s tandem has been going strong for three years, and fans are terribly hoping they can shift from reel to real.

In an interview after the screening of Huling Ulan sa Tag-Araw, Ken said he was not ready to be paired with anyone other than Rita,

This gives hope to fans.

Meanwhile, in a PEP.ph interview, Ken admitted that he and Rita have an agreement – if they reach 40 years old or 35, and they were still both single, they would then become a couple.

How can fans not hope!

Here are his television appearances:

Ken has a self-titled album, Ken Chan, and it includes 12 tracks. He also held his first solo concert My Destiny in August 2016.

Read Next
Read More Stories About
Ken Chan, greener, SEOW1, My Destiny, My Special Tatay, meant to be
Celebrity Updates