Marco Gumabao: a decade in showbiz 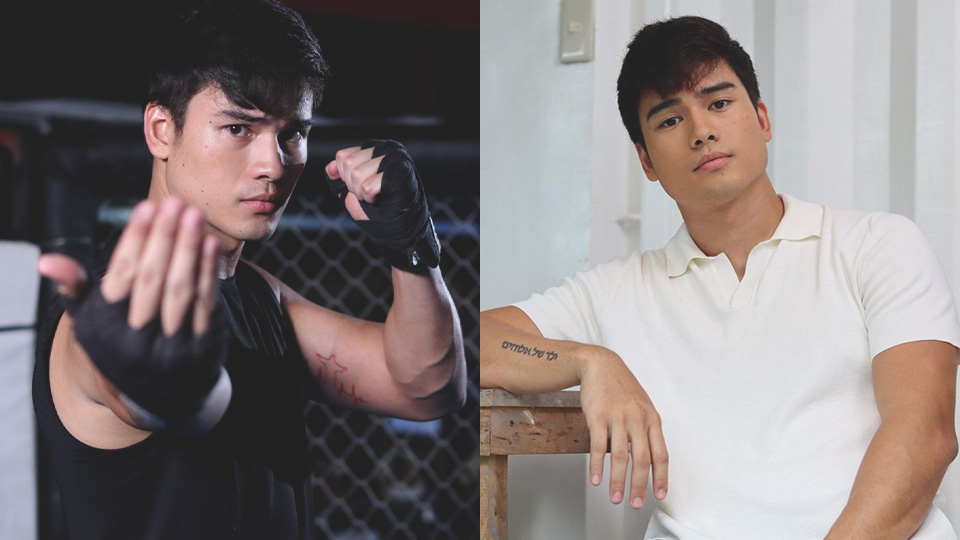 Marco Gumabao has come a long way since his prepubescent days. After starting out in cutesy teenybopper roles, he eventually matured into a hunky, sensuous actor, whose quiet ways add a sheen of mystery to his drop-dead gorgeous looks.
PHOTO/S: @gumabaomarco on Instagram

He is the son of actor-turned-politician Dennis Roldan, brother of athlete and beauty queen Michele Gumabao, cousin of news anchor Gretchen Fullido, and nephew of veteran actress Isabel Rivas.

Despite his impressive showbiz lineage, Marco has carved out a name for himself on his own merits, appearing in numerous TV shows and films for the past 10 years.

Let's look back at some of Marco's most memorable moments since he started his career in 2012. 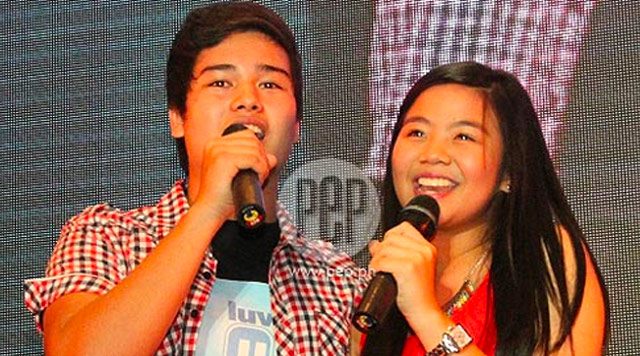 Marco's very first TV series and lead role was in ABS-CBN's youth-oriented show LUV U. He was then paired with actress and former Goin' Bulilit cast member Miles Ocampo.

He described his team-up with Miles as "may sentimental value."

Before they parted ways as a love team, Marco and Miles starred in the 2013 series Kailangan Ko'y Ikaw, which starred Anne Curtis, Kris Aquino, and Robin Padilla.

His father's imprisonment made him stronger 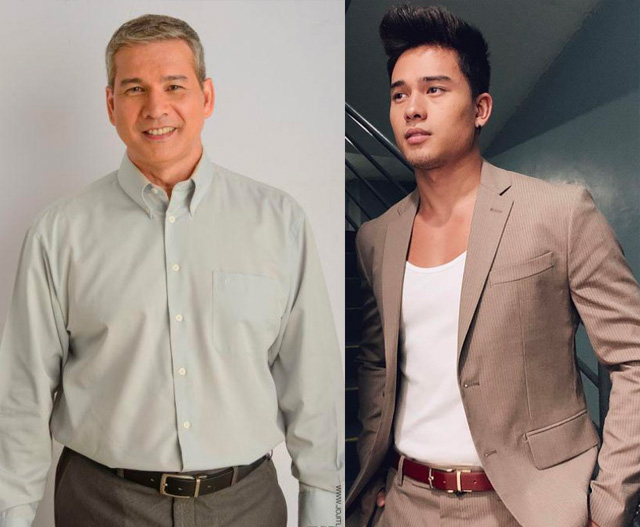 Marco's father, actor-politician and pastor Dennis Roldan was sentenced to lifetime imprisonment in 2014 for being involved in a kidnapping case back in 2005.

In an interview with PEP.ph (Philippine Entertainment Portal) last September 4, 2017, Marco shared his sentiments on his father's imprisonment.

“Kasi nung first siyang pumasok [sa kulungan], I was ten, so I was still in school.

It can be recalled that Dennis first went to prison in 2005 for the same case, but was later released on bail.

He also considered the situation a blessing in disguise for their family.

“So para sa akin, it actually became a blessing.

“Kasi for other people, it would look like devastating, kasi nga nakulong.

Currently, Dennis is still in jail.

He had a chill response to his fake video scandal

In July 2015, Marco trended when screen captures from his alleged video scandal circulated on Twitter. The said photos showed a man in the act of holding his private part.

Marco took to Twitter to respond to the issue in a joking manner.

By not taking the scandal too seriously, Marco hinted that the scandal was fake. Some of his celebrity friends even jumped in on the joke.

On a more serious note, Marco told netizens that it's ok to joke about him, but pleaded them not to involve a much younger celebrity who was also trending that time.

He previously received an indecent proposal 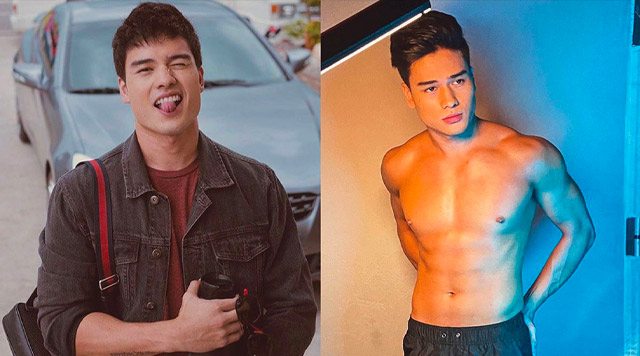 The offer: 2 million pesos in exchange for posing nude.

The exchange between Marco and a certain "JR" came out in a Cabinet Files report last October 23, 2018.

JR attempted to persuade Marco to take part in a nude photoshoot for a calendar for gay VIPs. He even used a newspaper article about Marco that said the actor is "game" to pose nude for gays.

In response, Marco replied to JR, "Why don’t you personally bring the newspaper to me? Baka mapalo ko pa sa ulo mo hahaha.

"Wala akong paki if there’s an article like that.

"Cos I’ll never strip naked for gays like you. I don’t have to prove anything to you. Believe the article if you want. Sana ikatuwa mo yan!

"I don’t really care if there’s an article hahaha. Now, I’m gonna block your ass so stop contacting me.

On August 31, 2019, a certain JR Kison was involved in a qualified human trafficking case after being lured into an entrapment operation. This was the same guy Marco previously encountered. Thankfully, Marco turned down the offer, otherwise he could have become a victim of human trafficking.

He ventured into doing sexy and daring roles 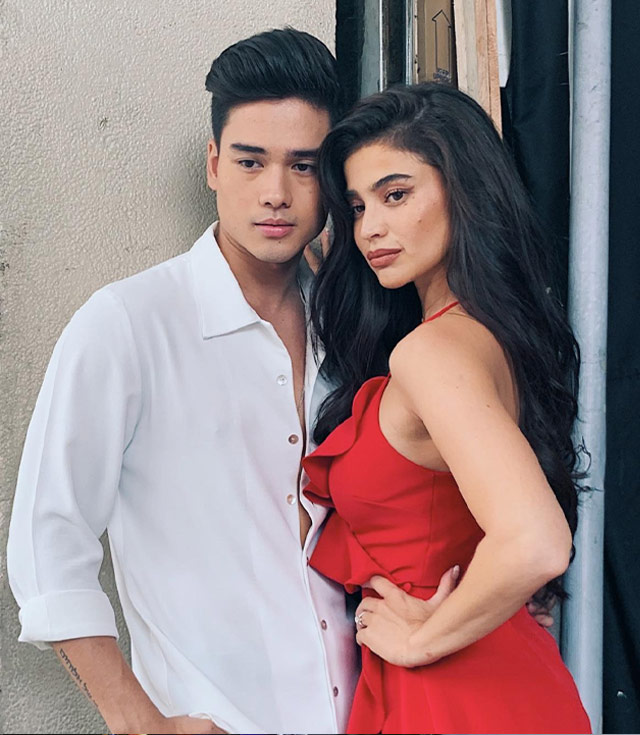 In 2019, Marco got his biggest break yet when he was offered the leading man role in the film Just A Stranger opposite actress Anne Curtis. This paved the way for him to do more mature roles. In fact, he did a butt exposure scene for the movie, which, according to him, was his idea.

On doing daring and sexy roles, Marco admitted that he's not always "ready" for it all the time.

"I think it's normal, and it's ok to feel that way sometimes.

"Sa buhay naman you're not always in your best element.

"What you have to know is, you have to acknowledge whenever you're not there, and do the things you need to do to get there."

And it seems that Marco is doing all his best to get there.

You can watch Marco in his other daring roles in the movies My Husband, My Lover, Hindi Tayo Pwede, and Revirginized.