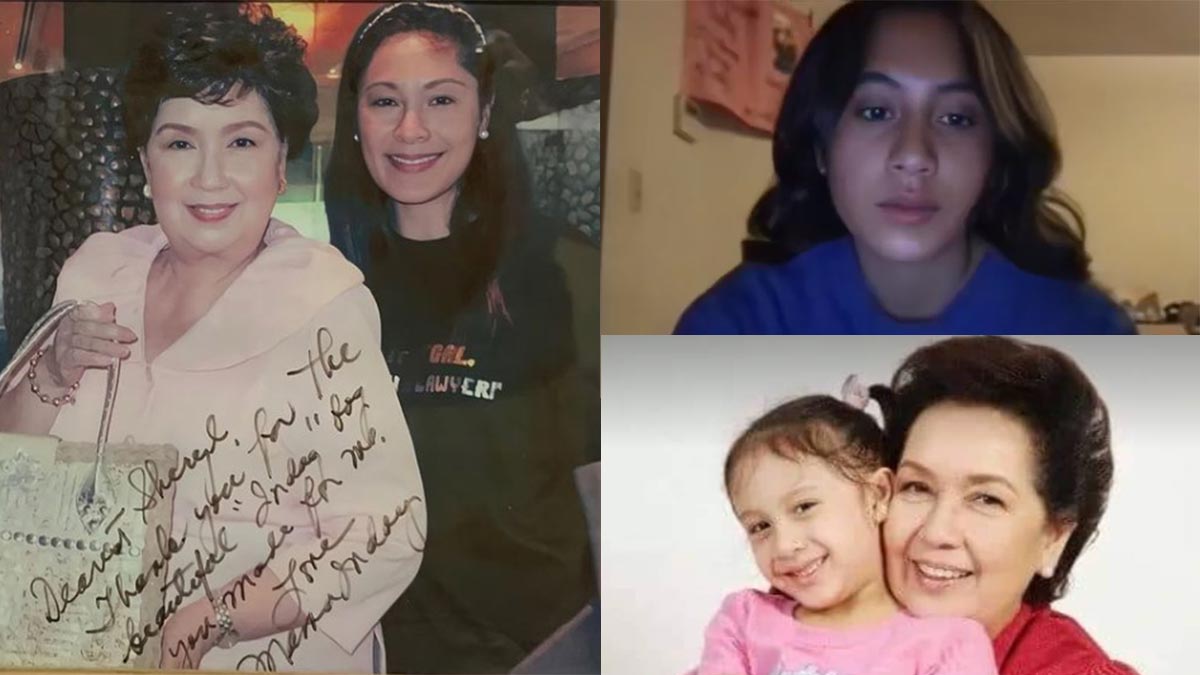 Pahayag niya, "It never occurred to me that I might be here one day, talking about my Mama Inday instead of being with her.

"Mama Inday was unbelievably compassionate. Her heart and her generosity knew no bounds. Her door was always open - (literally). You could just walk in and people often did.

“That's how big her heart was. I am who I am today because of her, she raised me as she was my mom.

“To be able to kiss and hug her again would be the greatest miracle in the world. Death leaves a heartache no one can heal, but love leaves a memory no one can steal.

"Her life was a well-lived blessing, and her memory will always be our treasure.

"I love you Mama Inday." 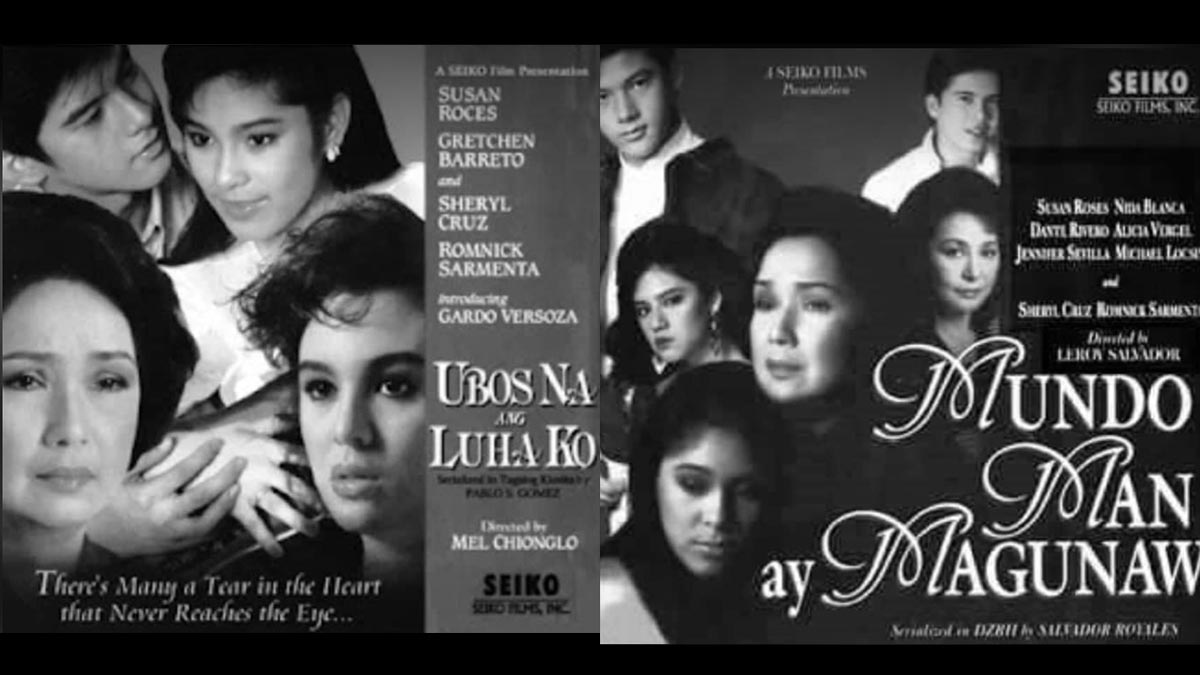 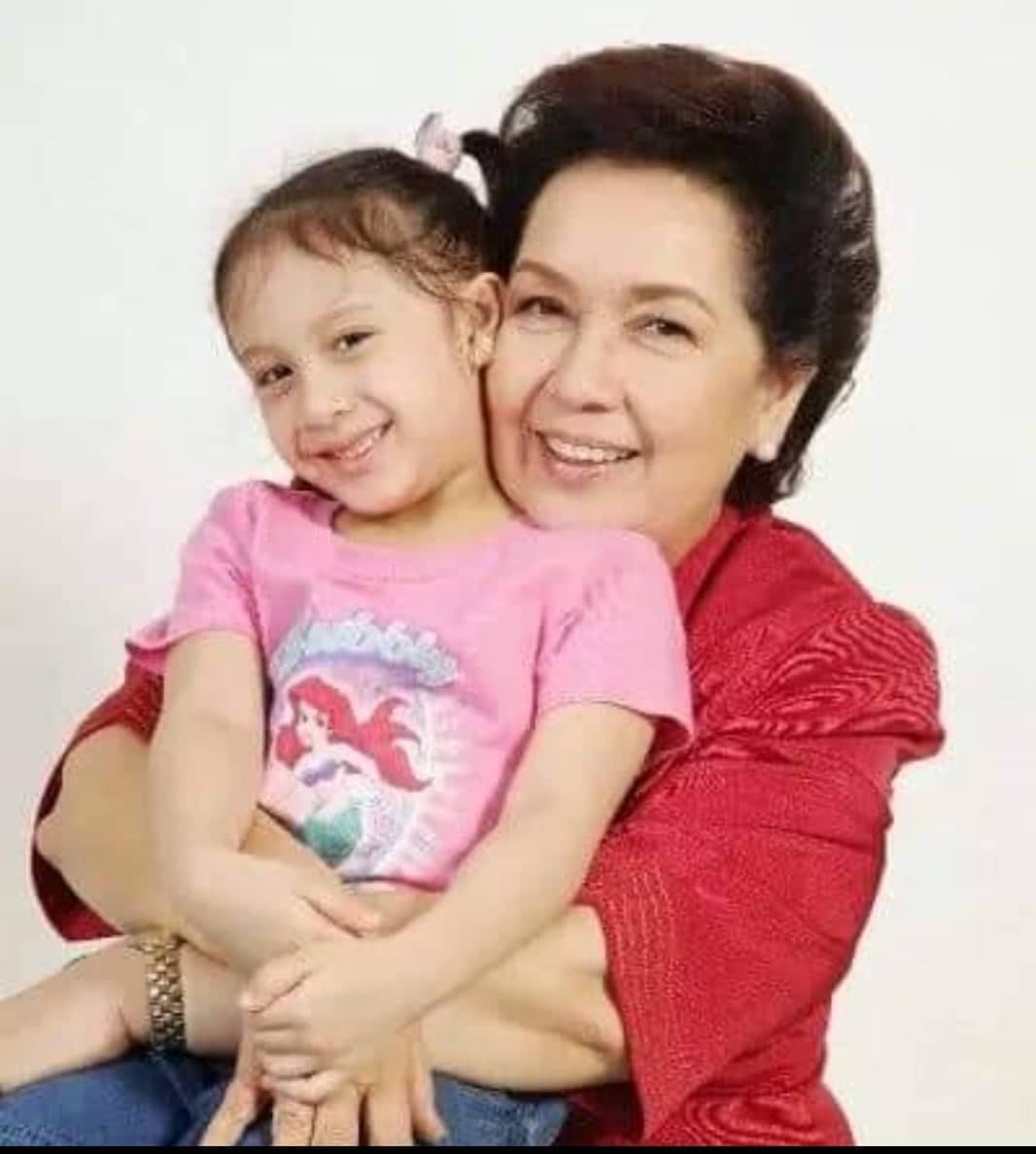 Young Ashley with her Lola Inday

"I don’t know how to start this off

"My feelings are spilling out and I am overwhelmed

"I’ve been thinking of ways to let my pain out

"Turn all of these negatives into positives

"Let’s start with me

"I’m disappointed and embarrassed in myself

"6,000 miles away, only learning about tragic happenings through a phone screen

"Knowing, once again, that I'll be missing another funeral, another send off

"Being distant with minimal contact, I chose to be a hermit

"It hurts and cuts deeply because when I think of you, there’s so much I can say

"You were like an angel, akin to the lights of heaven

"Not a lot of people would know that

"When I had no one to rely on, you stepped up

"When I had no one to take inspiration from or be a model, you stepped

"When the family were more like enemies, you stepped up

"You opened your arms and became the warmth for me

"I had always felt outcasted and eccentric until you

"You encouraged me in my studies and my work

"You don’t know it, but it is because of you that I choose to do what I do

"Because of you that I have dreams

"But I’d give them up

"All of them up for a mere five minutes with you

"I guess it truly was time

"Because if I were, it would’ve felt like home

"And it would’ve been slipping from my finger once again

"And I’m going to miss your stories

"When we were younger, you always told us stories

"Even in the middle of dinner

"Even during those times we greeted you 'good morning' and 'goodnight'

"You told us about a kingdom

"A castle, with doors that’d bring you to different countries

"You said it was it hidden between large mountains, away from the human eye

"You had the key, you have the key

"And I hope that someday, I would be able to be with you in that castle

"So that we could write our own happily ever after.

"You’ll stay forever in my heart."